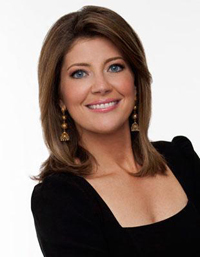 Friedman’s talk, which will be streamed live on the Web, is scheduled for 7 p.m. in the Leighton Concert Hall at the University’s DeBartolo Performing Arts Center. The presentation is a signature event for the 2010-11 Notre Dame Forum, “The Global Marketplace and the Common Good,” a yearlong discussion of morals in the rebuilding and reshaping of the global economy.

Established in 2005 by Rev. John I. Jenkins, C.S.C., Notre Dame’s president, the Notre Dame Forum has brought leading authorities to campus to discuss substantive issues of the day. Past forum topics have included immigration, sustainability, global health and the role of religious faith in a plural world.