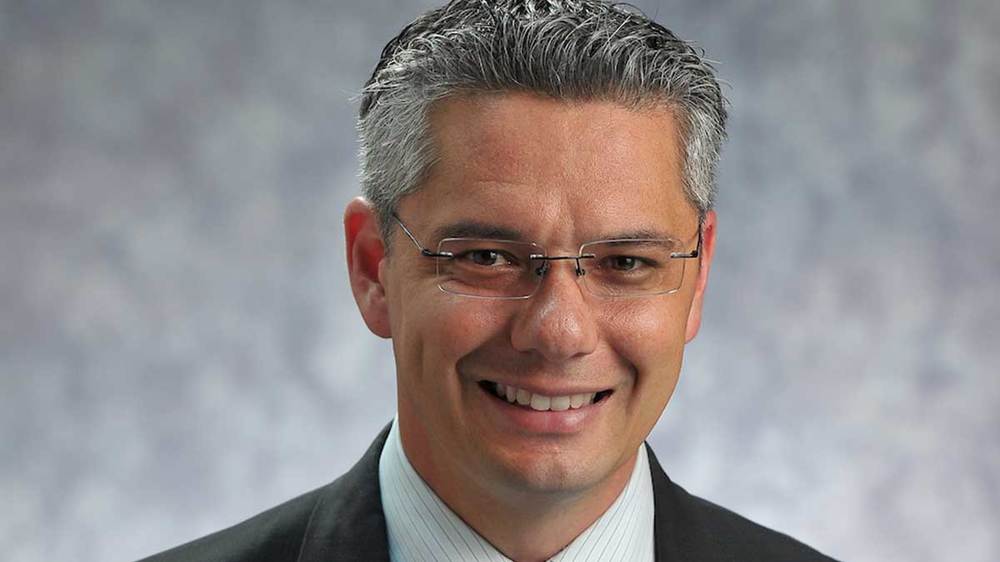 Vincent Phillip Muñoz, Tocqueville Associate Professor of Political Science at the University of Notre Dame, is among the academics chosen to participate in the U.S. Department of Justice’s Forum on Free Speech in Higher Education on Monday (Sept. 17) in Washington, D.C. The event will be broadcast on CSPAN-2 and live-streamed at https://www.c-span.org/video/?451488-1/attorney-general-jeff-sessions-discusses-free-speech-college-campuses.

U.S. Attorney General Jeff Sessions will give the opening remarks at the meeting, where congressional leaders, Department of Justice officials, nonprofit leaders, constitutional law scholars and other public intellectuals will participate in panels exploring campus culture and how First Amendment issues at U.S. colleges and universities should be handled moving forward.

Muñoz’s presentation, titled “Securing Free Speech and Free Inquiry: Lessons from the Notre Dame Experience,” will emphasize the vital role of universities as places where the search for truth is paramount.

He also stresses the importance of diversity of thought on campuses. He believes it is crucial and fundamental to the very mission of higher education to make room for opinions and scholarship across the political spectrum.

“Until our faculties become more ideologically diverse, until our universities recommit themselves to truth-seeking, and until our students are taught that college is where you engage arguments and encounter people and ideas with whom you disagree, intellectual freedom, both on campus and in America more generally, will be threatened.”

Muñoz and the Constitutional Studies Program, which he directs, have joined with others at Notre Dame in advocating for the University’s longstanding commitment to free speech on campus, including his public defense on free speech grounds of the program’s invitation to the controversial social scientist Charles Murray in 2017. This fall, the Constitutional Studies Program hosted a lecture by Princeton Professor Keith Whittington on his new book, “Speak Freely: Why Universities Must Defend Free Speech,” and held a faculty-alumni seminar on the same subject. The program will host an undergraduate student seminar on “Free Speech and the Ends of the University” later this month.

After the Department of Justice panels, there will be a conversation between Deputy Attorney General Rod Rosenstein and Senate Education Committee Chairman Lamar Alexander, R-Tenn. Nadine Strossen, John Marshall Harlan II Professor of Law at the New York Law School and former president of the American Civil Liberties Union, will give the keynote address.