In today’s age of ubiquitous computing, society produces roughly the same amount of data in 10 minutes that would have previously taken 100 years. Within the next decade, experts anticipate the ability to create, share and store a century’s worth of data in less than 10 seconds.

To get there, researchers and technologists must overcome data-transfer bottlenecks and improve the energy efficiency of current electronic devices.

Now, a new $26 million center led by the University of Notre Dame will focus on conducting research that aims to increase the performance, efficiency and capabilities of future computing systems for both commercial and defense applications.

At the state level, the Indiana Economic Development Corporation (IEDC) has offered to provide funding for strategic equipment, pending final approval from the IEDC Board of Directors, to support execution of the program’s deliverables.

“We have assembled a group of globally recognized technical leaders in a wide range of areas — from materials science and device physics to circuit design and advanced packaging,” said Suman Datta, director of the Applications and Systems-driven Center for Energy-Efficient integrated Nano Technologies (ASCENT) and Frank M. Freimann Professor of Engineering at Notre Dame. “Working together, we look forward to developing the next generation of innovative device technologies.”

The multidisciplinary research center will develop and utilize advanced technologies to sustain the semiconductor industry's goals of increasing performance and reducing costs. Researchers have been steadily advancing toward these goals via relentless two-dimensional scaling as well as the addition of performance boosters to complementary metal oxide semiconductors, or CMOS technology. Both approaches have provided enhanced performance to energy consumption ratios.

Sayeef Salahuddin, professor of electrical engineering and computer science, at the University of California-Berkeley, will serve as the center’s associate director.

Datta said the center’s research agenda has been shaped by valuable lessons learned from past research conducted at the Notre Dame’s Center for Nano Science and Technology (NDnano), as well as the Notre Dame-led Center for Low Energy Systems Technology (LEAST) and the Midwest Institute for Nanoelectronics Discovery (MIND), which stemmed from the Semiconductor Research Corporation’s (SRC) STARnet program and Nanoelectronics Research Initiative, respectively.

“The problems that Professor Datta and his team will try to solve are among the most challenging and important facing the electronics industry,” said Thomas G. Burish, Charles and Jill Fischer Provost of Notre Dame. “The selection committee in their feedback was highly complimentary of the vision, technical excellence, diverse talent and collaborative approach that Suman and his colleagues have undertaken. Notre Dame is delighted to be able to host this effort.”

ASCENT is one of six research centers funded by the SRC’s Joint University Microelectronics Program (JUMP), which represents a consortium of industrial participants and the Defense Advanced Research Projects Agency (DARPA). Information about the SRC can be found at https://www.src.org/. 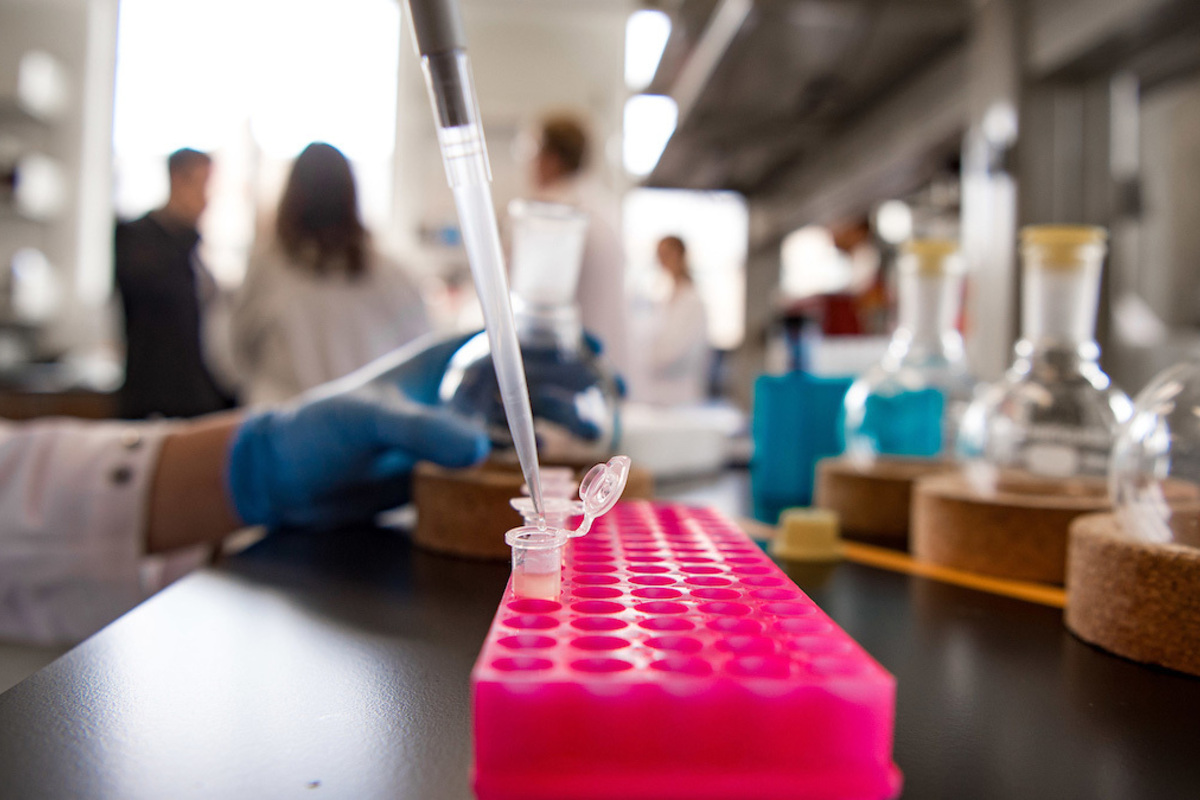 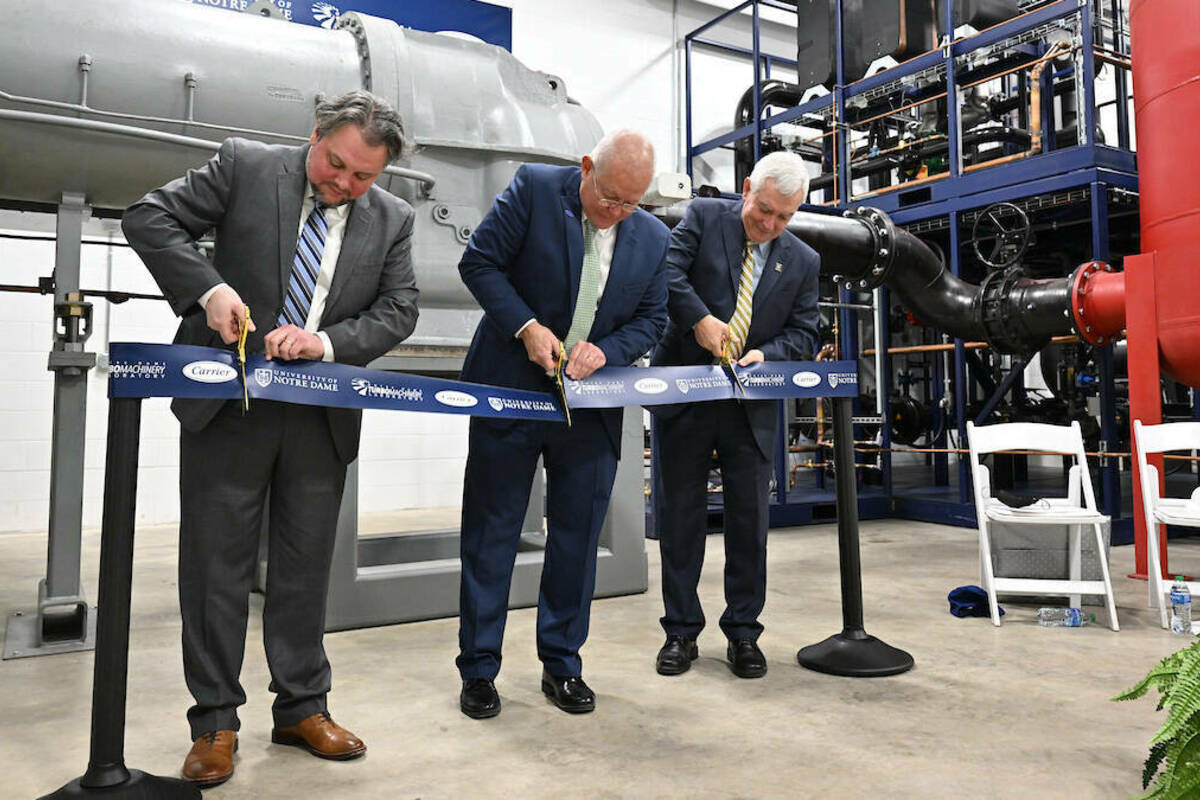