Dempsey, the chairman of the Joint Chiefs of Staff from 2011 to 2015, will receive an honorary doctor of laws degree. The other honorary degree recipients are: 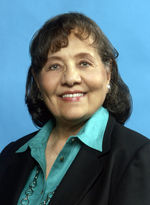 A leader of the civil rights movement, Nash was raised in a middle-class Catholic family in Chicago before attending Fisk University in Nashville, Tennessee, where she first encountered overt racial segregation. Her experiences led her to become a founding member of the Student Nonviolent Coordinating Committee, which led to her arrest and jail time for lunch counter sit-ins in 1960. A year later, she was on the front lines in leading Freedom Rides to force the desegregation of travel on public transportation in the South. As an instructor for the Southern Christian Leadership Conference led by Rev. Martin Luther King Jr., Nash played an integral role in shaping the Selma right-to-vote movement that eventually led to the Voting Rights Act of 1965. She went on to peacefully protest the Vietnam War and work in support of women’s rights. Among many honors, she is a recipient of the Rosa Parks Award, the Distinguished American Award from the John F. Kennedy Library and Foundation and the LBJ Award of Leadership in Civil Rights from the Lyndon Baines Johnson Library and Museum. 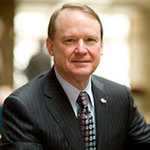 A widely respected leader known for his energy, vision and moral character, Notebaert was elected the sixth chairman of Notre Dame’s Board of Trustees in 2007. Under his stewardship as chair, Notre Dame has attracted its most diverse and academically competitive students ever, provided more financial aid and welcomed more low-income students, launched the largest construction program in the University’s history, grown its endowment to record levels, and realized historic levels of research funding. Notebaert is the retired chair and chief executive officer of Qwest Communications International. He also served as CEO of Tellabs Inc., a network equipment company based in Lisle, Illinois, and chair and CEO of Ameritech, and he currently serves on the board of directors of Aon Corp. and American Electric Power. He is a graduate of the University of Wisconsin. 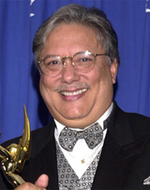 An internationally acclaimed jazz and classical musician and composer, Sandoval has received 10 Grammy Awards, six Billboard Awards and an Emmy Award and is a 2013 recipient of the Presidential Medal of Freedom, this nation’s highest civilian honor. Born in Cuba, Sandoval started playing the trumpet at age 12 and soon began to follow the music of jazz legend Dizzy Gillespie. His bands in Cuba received critical praise worldwide, and he was the nation’s outstanding instrumentalist from 1982 to 1990. He defected to the United States with his family in 1990 and was granted U.S. citizenship nine years later. He also is a renowned classical musician, and he has recorded and performed with everyone from Gillespie to Frank Sinatra and the Boston Pops to Justin Timberlake. Now an emeritus professor at Florida International University, Sandoval continues to tour and perform and offer clinics and seminars worldwide. 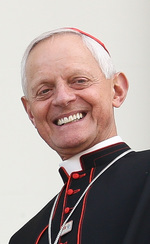 The archbishop of Washington, D.C., Cardinal Wuerl was elevated to the College of Cardinals in 2010 by Pope Benedict XVI, and he participated in the March 2013 conclave that elected Pope Francis. He is chair of the Board of Trustees of the Basilica of the National Shrine of the Immaculate Conception, chancellor of the Catholic University of America (CUA), and chair of the Pope John Paul II Cultural Foundation and The Papal Foundation. He serves on several Vatican congregations, councils and commissions, including the Congregation on the Doctrine of Faith. Known for his teaching ministry, he is involved in many education, health care and social service organizations, and he is the author of a dozen books. Born in Pittsburgh, Cardinal Wuerl holds degrees from CUA, the Gregorian University in Rome and the University of Saint Thomas in Rome. He was ordained a bishop in 1986 and, prior to his current assignment, served as auxiliary bishop in Seattle for one year and bishop of Pittsburgh for 18 years. 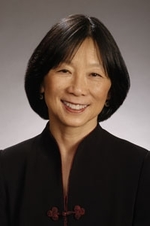 A tireless advocate for the importance of humanistic scholarship in the contemporary world, Yu has served since 2003 as president of the American Council of Learned Societies, a private, nonprofit federation of 73 national scholarly organizations that is the preeminent representative of American scholarship in the humanities and related social sciences. She previously served at the University of California, Los Angeles, as dean of humanities in the College of Letters and Science and professor of East Asian languages and cultures. Prior to that appointment, she was founding chair of the Department of East Asian Languages and Literature at the University of California, Irvine, and on the faculties of Columbia University and the University of Minnesota. The daughter of two physicians from China, Yu was raised in Rochester, New York, and earned her bachelor’s degree in history and literature from Harvard University and her master’s and doctoral degrees in comparative literature from Stanford University. The author or editor of five books and dozens of articles on classical Chinese poetry, literary theory, comparative poetics and issues in the humanities, she has received fellowships from the Guggenheim Foundation, the American Council of Learned Societies and the National Endowment for the Humanities. 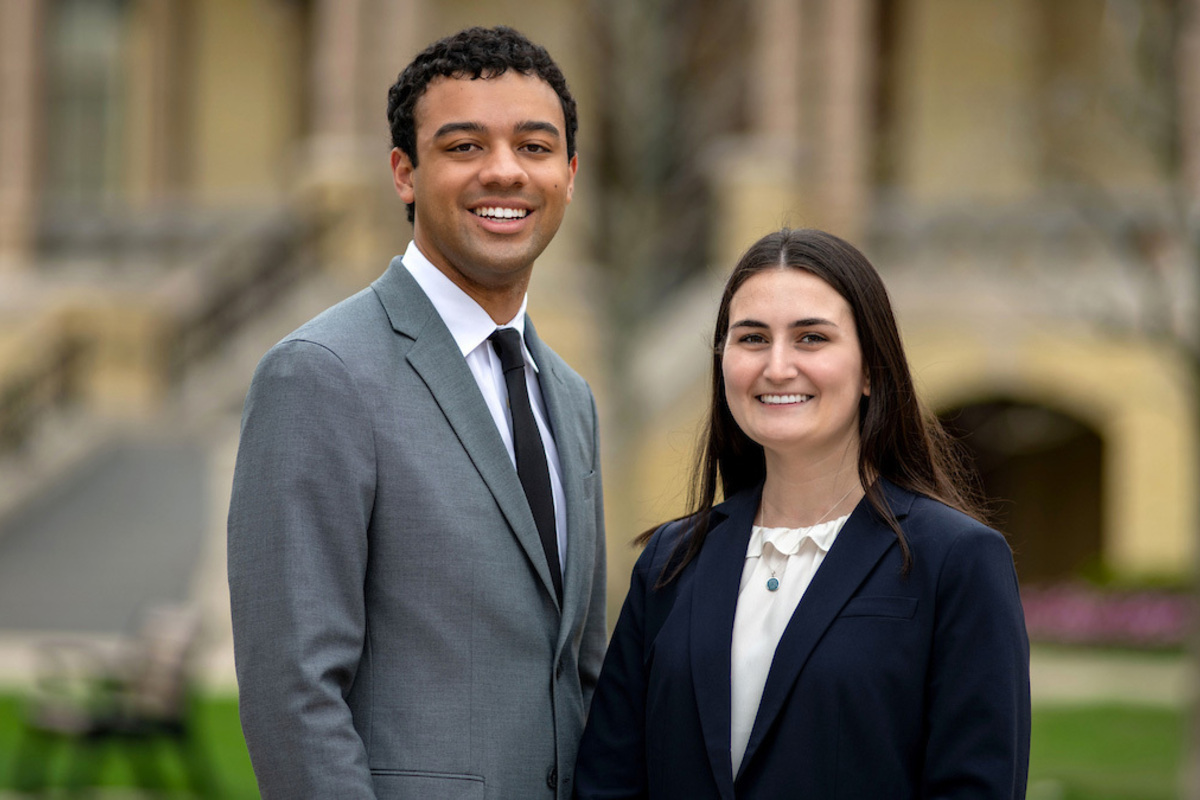 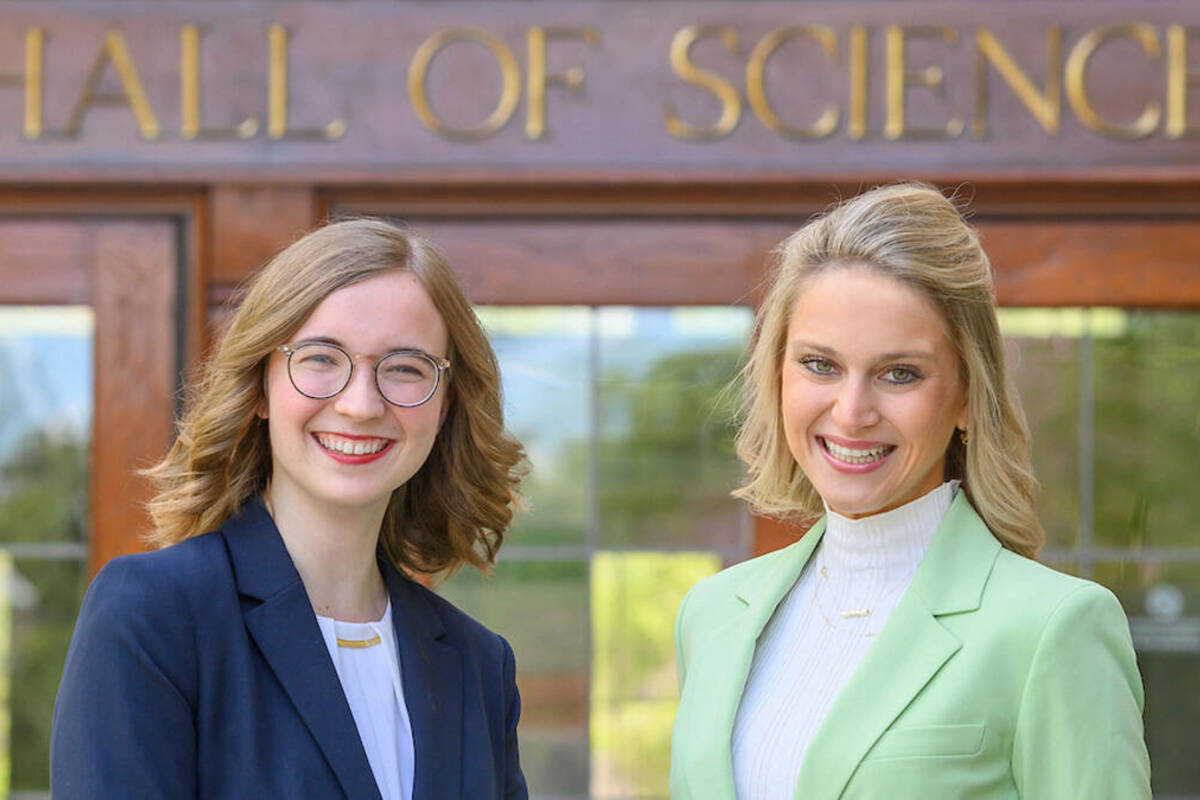 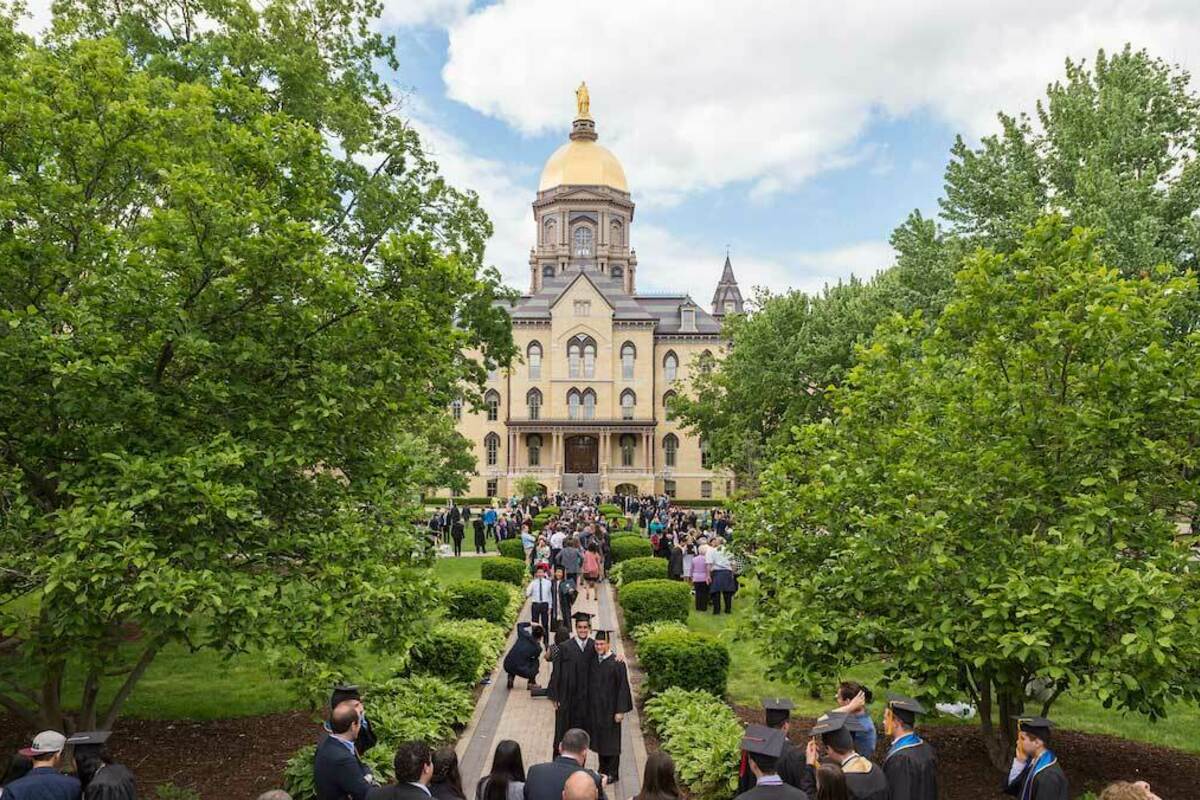