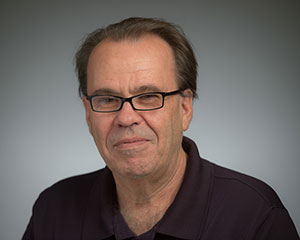 The notorious activities of the Ku Klux Klan nearly a half-century ago continue to exert an influence on contemporary American politics, according to Rory McVeigh, professor and chair of sociology at the University of Notre Dame.

In an article forthcoming in American Sociological Review, McVeigh and co-authors David Cunningham and Justin Farrell draw on 40 years of voting data to argue that increases in Republican support were most conspicuous in southern counties where the Klan had been active in the 1960s, even taking into account other influences on voting shifts.

In the article, titled “Political Polarization as a Social Movement Outcome: 1960s Klan Activism and its Enduring Impact on Political Realignment in Southern Counties, 1960 to 2000,” the three sociologists also report an analysis of individual voters that demonstrates how, decades after the Klan declined, racial attitudes predict Southern voters’ partisan leanings in counties where the Klan had been active. They also discuss the implications of their study for understanding political polarization in contemporary politics.

“Perhaps surprisingly,” McVeigh said, “prior research shows that Americans’ attitudes on a broad range of issues have not become increasingly polarized over time. But at the same time, party politics has become more polarized, as is reflected in the current gridlock in Washington. By focusing on Klan activism of the 1960s, we explore the historical roots of that gridlock.”