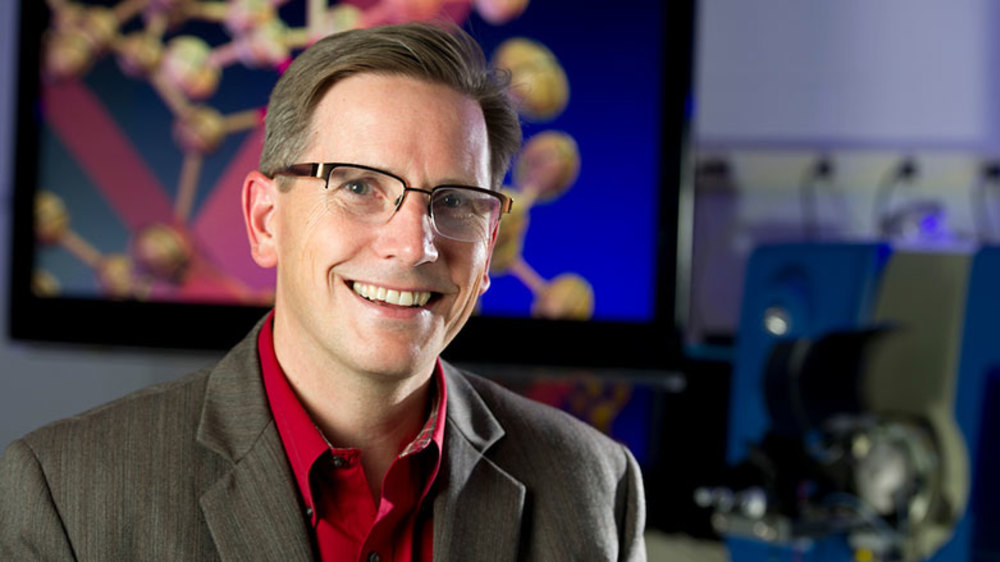 Researchers at the University of Notre Dame are developing a renewable energy approach for synthesizing ammonia, an essential component of fertilizers that support the world’s food production needs. The Haber-Bosch process developed in the early 1900s for producing ammonia relies on non-renewable fossil fuels and has limited applications for only large, centralized chemical plants.

The new process, published in Nature Catalysis, utilizes a plasma — an ionized gas — in combination with non-noble metal catalysts to generate ammonia at much milder conditions than is possible with Haber-Bosch. The energy in the plasma excites nitrogen molecules, one of the two components that go into making ammonia, allowing them to react more readily on the catalysts. Because the energy for the reaction comes from the plasma rather than high heat and intense pressure, the process can be carried out at small scale. This makes the new process well-suited for use with intermittent renewable energy sources and for distributed ammonia production.

“Plasmas have been considered by many as a way to make ammonia that is not dependent on fossil fuels and had the potential to be applied in a less centralized way,” said William Schneider, H. Clifford and Evelyn A. Brosey Professor of Engineering, affiliated member of ND Energy and co-author of the study. “The real challenge has been to find the right combination of plasma and catalyst. By combining molecular models with results in the laboratory, we were able to focus in on combinations that had never been considered before.”

The research team led by Schneider; David Go, Rooney Family Associate Professor of Engineering in aerospace and mechanical engineering; and Jason Hicks, associate professor of chemical and biomolecular engineering, discovered that because the nitrogen molecules are activated by the plasma, the requirements on the metal catalysts are less stringent, allowing less expensive materials to be used throughout the process. This approach overcomes fundamental limits on the heat-driven Haber-Bosch process, allowing the reaction to be carried out at Haber-Bosch rates at much milder conditions.

“The goal of our work was to develop an alternative approach to making ammonia, but the insights that have come from this collaboration between our research groups can be applied to other difficult chemical processes, such as converting carbon dioxide into a less harmful and more useful product. As we continue studying plasma-ammonia synthesis, we will also consider how else plasma and catalysts could benefit other chemical transformations,” said Hicks.

Additional contributors include Jongsik Kim, former graduate student at Notre Dame and senior research scientist at the Korea Institute of Science and Technology, and Paul Rumbach, assistant special professional faculty in aerospace and mechanical engineering at Notre Dame. Both Go and Hicks are also affiliated with ND Energy. Resources for this project were provided by Notre Dame’s Center for Research Computing, ND Energy’s Materials Characterization Facility and the Notre Dame Integrated Imaging Facility.

Learn more about the study, which was funded by the Department of Energy, at https://www.nature.com/natcatal/.