The University of Notre Dame is investigating suspected academic dishonesty on the part of several students, including four members of the football team. Because of the potential for NCAA violations, the University notified the NCAA today, and the four football players will be held out of practice and competition until the conclusion of an ongoing investigation and the University honor code process. Any possible academic dishonesty by other students will be addressed appropriately.

“Integrity is at the heart of our mission and academic misconduct will not be tolerated at Notre Dame,” said Rev. John I. Jenkins, C.S.C., the University’s president. “If the suspected improprieties are proven, we will use the experience to reinforce among our students the importance of honesty in all that they do. We are also examining ways of better conveying to students that they can avail themselves of legitimate academic assistance without resorting to cheating.”

Evidence that students had submitted papers and homework that had been written for them by others was initially detected at the end of the summer session, and referred to the compliance office in athletics on July 29. The Office of General Counsel initiated an immediate investigation.

That investigation is ongoing. If it determines that the student-athletes would have been ineligible during past competition, Notre Dame will voluntarily vacate any victories in which they participated.

“The University is committed to thorough resolution of this matter, consistent with its commitment to academic integrity and adherence to NCAA rules," Father Jenkins said.

Students who are subject to the investigation will remain enrolled until its conclusion. 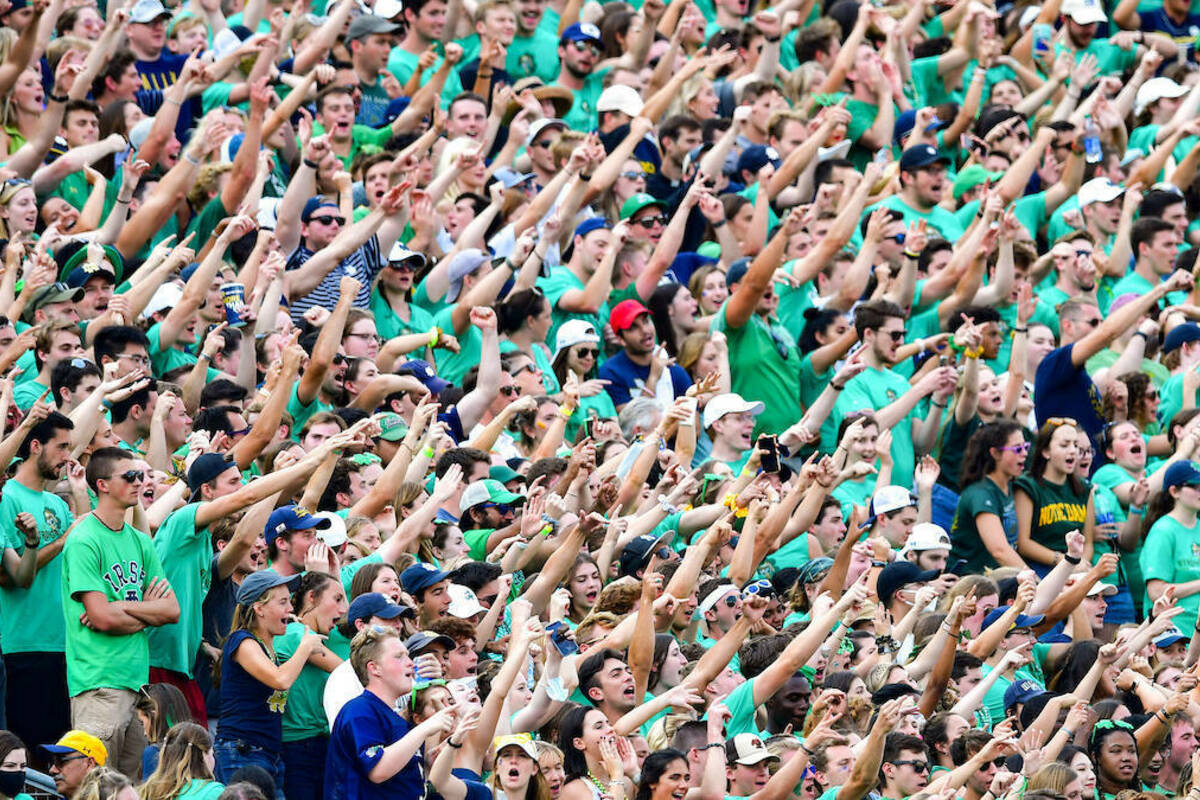 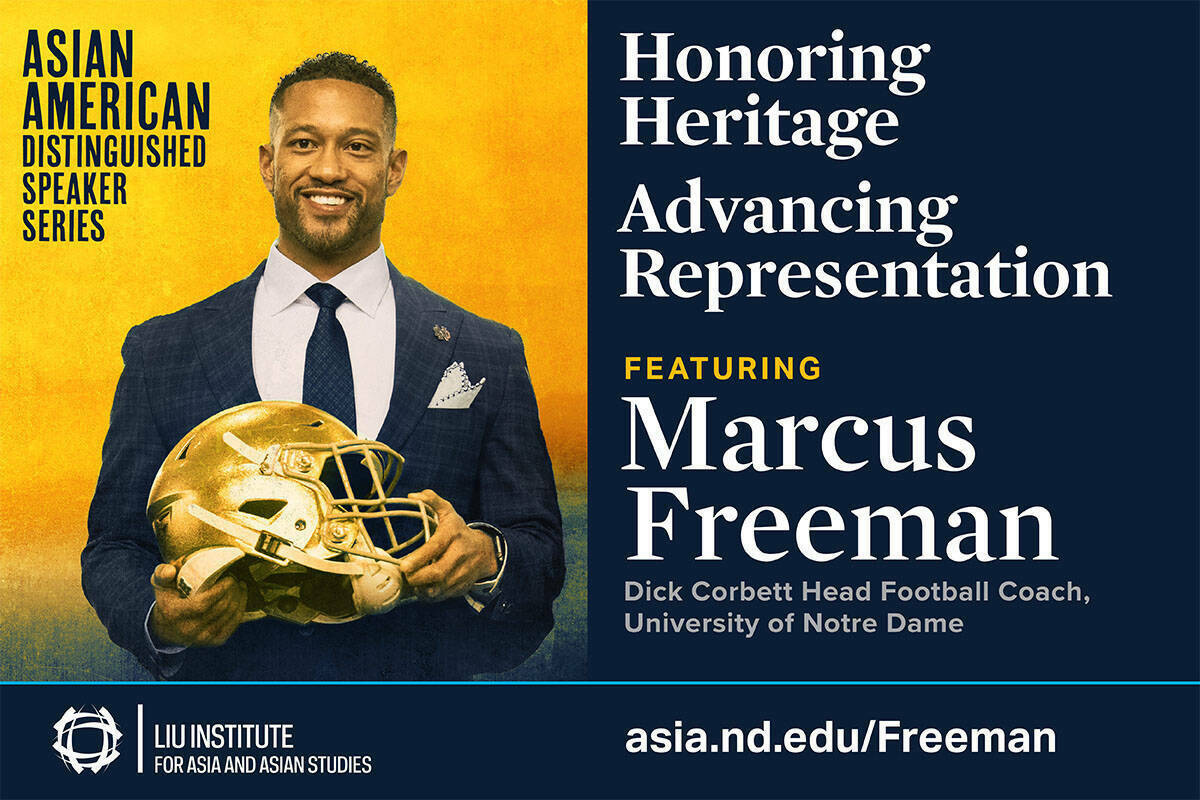 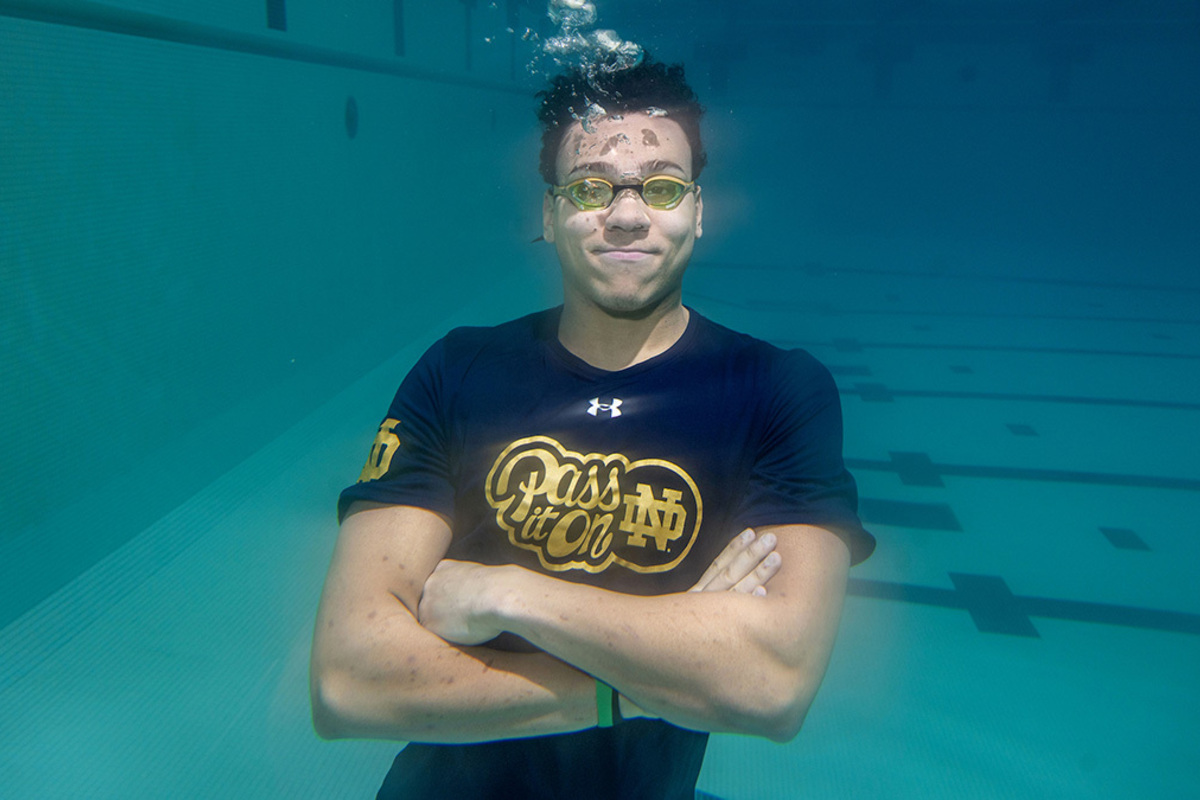 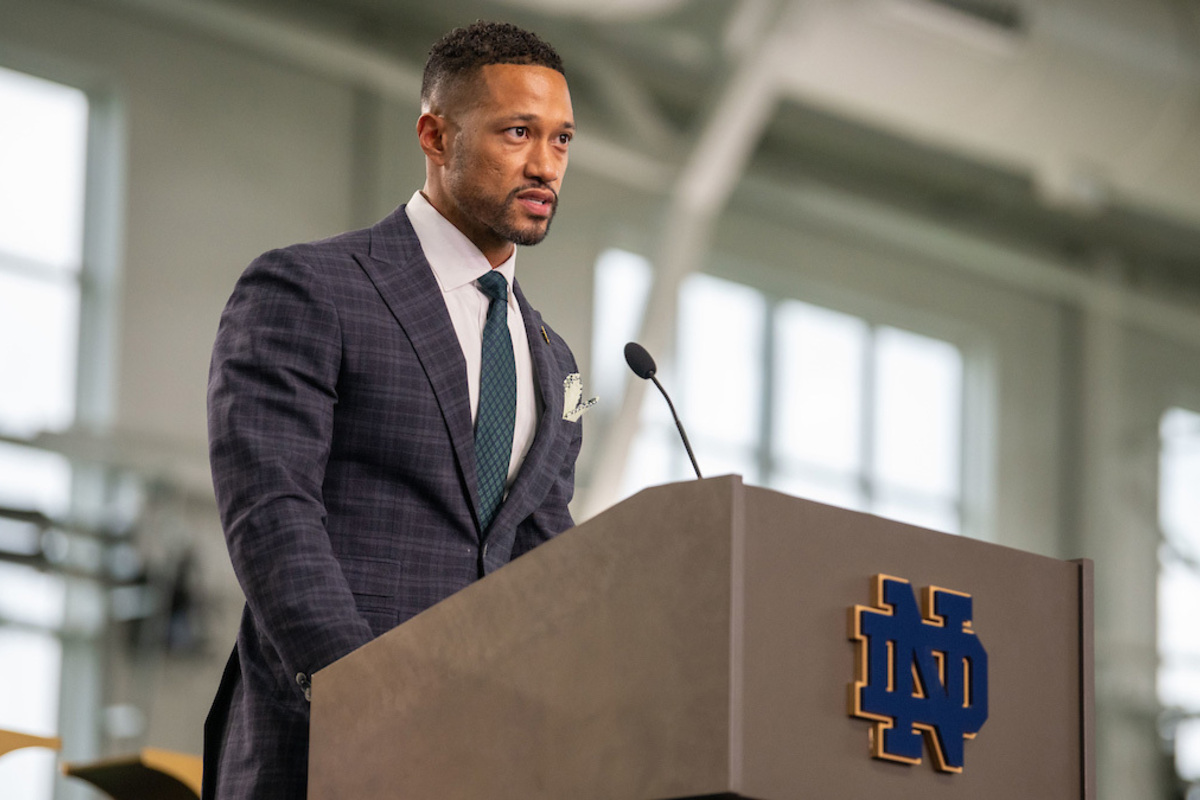