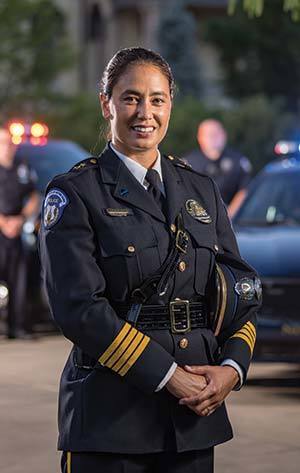 Shibata most recently served as deputy chief for safety services. She previously has been responsible for the University’s 911 dispatch center, crime prevention and outreach, security and guest services, Clery Act reporting, training for NDSP personnel and campus safety officers, including security support of all residence halls on campus.

Shibata grew up in Harbor Springs, Michigan, where her mother was an elementary school teacher and her father a Michigan state trooper.

“But I really didn’t want to be a police officer when I grew up,” she says.

Shibata had been a residence hall director and taught students on academic probation at Bethel College, where she received her bachelor’s degree. In 2004, she was hired by the University as one of the first members of the residence hall security squad (the “Quad Squad,” she says.) A year later, there was an opening for a police officer, and she was selected.

She graduated from the Indiana Law Enforcement Academy in Plainfield in 2005. She and her husband Dave, she adds, were in consecutive classes at the police academy — he works for the South Bend Police Department. Shibata is a 2016 graduate of Notre Dame’s Executive MBA program.

In her off hours, she’s is a member of a roller derby team, the South Bend Roller Girls (where she goes by Keri Khaos). The team, part of the Women’s Flat Track Derby Association, practices at the old Beacon Bowl and competes at Century Center. “We lay down track, put down resin like gymnasts use for their hands, and skate. I meet a lot of people I wouldn’t meet otherwise,” she says.

She also lives with three dogs, two Airedales (Rooney and Briar), a pug (Ella) and a cat named Ernst.

There are no major changes planned to the department, she notes. “We’ve been moving in the right direction. We will continue to provide exceptional service — continuous improvement is important to us.”

Her service at Notre Dame, and her promotion to chief, “is a testament to the leadership of the department as they worked to develop me as a person, an officer and a leader. I started out on midnight shift,” Shibata says, “now I’m blessed to be working with my colleagues in this leadership position as we serve our campus community.” 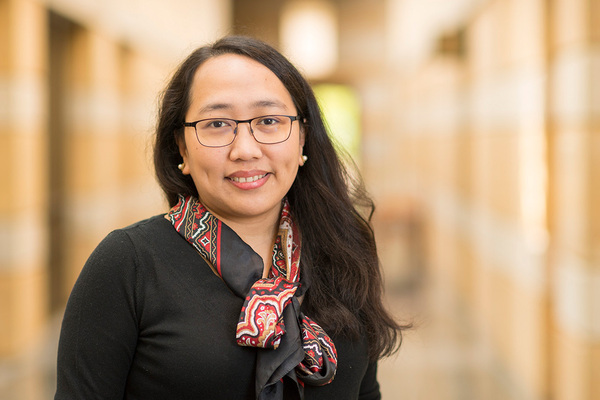 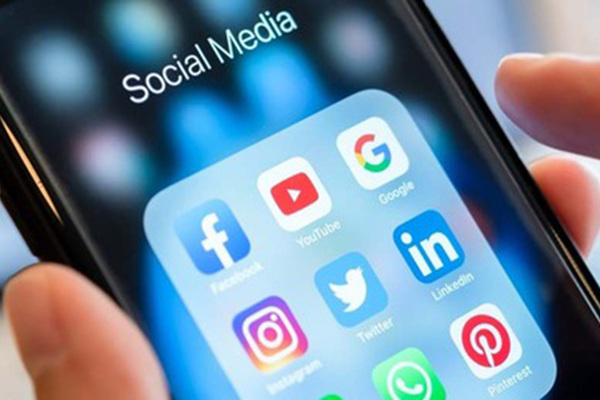 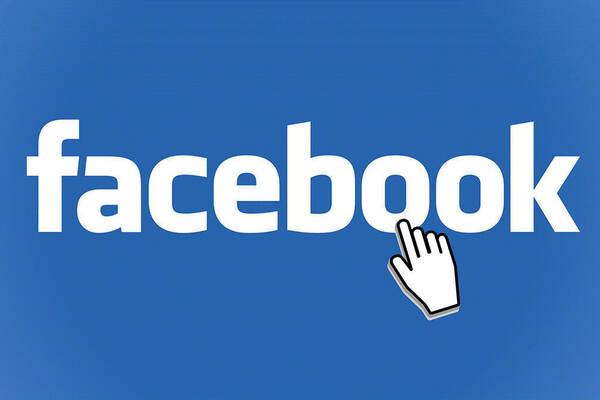 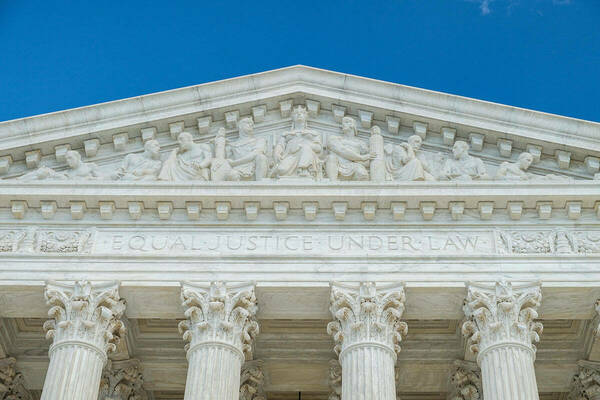