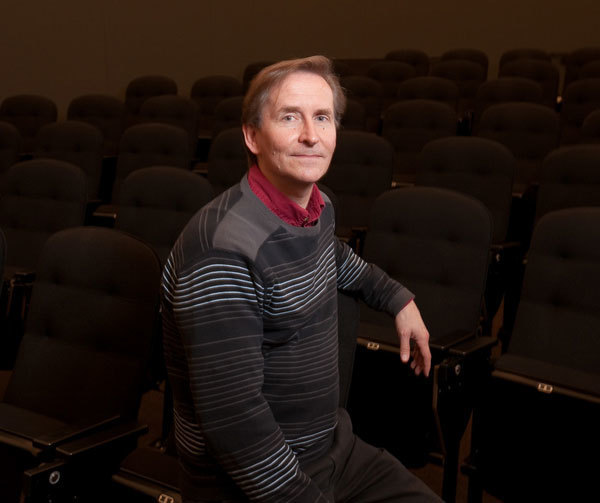 University of Notre Dame physics professor Peter M. Garnavich shared in the $3 million Breakthrough Prize in Fundamental Physics announced Sunday. Garnavich was a member of the High-Z Supernova Search Team, led by Brian Schmidt of the Australian National University. The award was also shared with the Supernova Cosmology Project, led by Saul Perlmutter of the University of California, Berkeley. The teams were honored for their 1998 discovery that the expansion of the universe is accelerating and that dark energy dominates the contents of the universe. Schmidt, Perlmutter and Adam Riess of Johns Hopkins University received the Nobel Prize in Physics in 2011.

In the 1990s, the teams competed to discover and study distant supernovae in an effort to gauge how rapidly the universe is decelerating. They were surprised to find instead that the universe is accelerating due to energy that permeates all of space — an idea considered but abandoned by Albert Einstein in the development of his cosmological theories.

“He said it was a stupid idea and took it out of his equations,” Garnavich said. “We revived it. We discovered the universe is accelerating. That seems to mean there’s some kind of dark energy that constitutes three-quarters of all the stuff in the universe.”

Garnavich led the work on the group’s first paper, using data collected by the Hubble Space Telescope. From a handful of supernovae, he showed that the universe has a low matter density and is going to expand forever rather than collapse. Just a few months later, Riess added data from more supernovae to reveal that the universe’s expansion is accelerating. Both teams announced their discoveries in early 1998.

The annual Breakthrough Prizes, which include a trophy and $3 million to each laureate in fundamental physics, life sciences and mathematics, are sponsored by Google co-founder Sergey Brin and his wife, Anne Wojcicki, a founder of the genetics company 23andMe; Alibaba Group founder Jack Ma and his wife, Cathy Zhang; Russian entrepreneur and venture capitalist Yuri Milner and his wife, Julia; and Facebook founder Mark Zuckerberg and his wife, Priscilla Chan. The goal is to celebrate scientists and generate excitement about the pursuit of science as a career.

The ceremony will be broadcast by the Discovery Channel and Science Channel on Nov. 15 in the U.S., and by the BBC World News the weekend of Nov. 22.