Religious liberty is the first freedom articulated in the U.S. Bill of Rights, and Pope Francis has said it “remains one of America’s most precious possessions,” adding that “all are called to be vigilant … to preserve and defend that freedom from everything that would threaten or compromise it.”

With the receipt of a transformational gift from Matt and Lindsay Moroun and family, Notre Dame Law School will put its rich tradition of religious liberty scholarship into practice by creating the Notre Dame Religious Liberty Clinic.

The Law School also has appointed Stephanie Barclay as an associate professor to teach and generate scholarship related to the initiative as well as help launch the groundbreaking clinic that will train future Notre Dame lawyers to defend religious freedom by pursuing claims in trial courts as well as appeals up to and including the U.S. Supreme Court.

Training Notre Dame lawyers how to protect religious liberty is central to the missions of both the law school and broader University.

“The freedom of people of faith and religious institutions from government intervention is one of the founding pillars of our nation, and that freedom has helped create a more compassionate society and a vibrant democracy,” said Rev. John I. Jenkins, C.S.C., Notre Dame’s president. “Notre Dame, a leading university that proudly maintains its founding mission as a Catholic university, must be the leader in the national dialogue to reaffirm our country’s historic respect for and commitment to freedom of conscience and the defense of religious liberty.”

The clinic will be the cornerstone of the broader Religious Liberty Initiative advanced by G. Marcus Cole, the Joseph A. Matson Dean of the Law School.

“Without freedom of conscience — to believe, and then to live our lives as our beliefs require us — nothing else matters,” Cole said. “This is why the Religious Liberty Clinic is so vital to me. I am deeply grateful to the incredibly generous donors who have enabled Notre Dame Law School to be — as it should be — at the forefront of defending religious freedom for all.”

Barclay joins the law school from the faculty of Brigham Young University’s J. Reuben Clark Law School. She is also of counsel for the Becket Fund for Religious Liberty. A First Amendment scholar, she researches and writes about the role different democratic institutions play in protecting minority rights, particularly at the intersection of free speech and religious exercise.

“I am absolutely thrilled for Stephanie Barclay to join our faculty and launch our Religious Liberty Initiative,” Cole said. “She is an exceptional scholar and teacher, and one of the nation’s leading advocates for religious freedom, and as such, ideal to lead this effort.”

Prior to joining BYU’s law faculty, Barclay clerked for Judge N. Randy Smith on the U.S. Court of Appeals for the 9th Circuit, was an associate in the Washington, D.C., firm Covington & Burling and was legal counsel for Becket. She twice has been named a Rising Star by the Super Lawyers ratings service.

“Joining Notre Dame Law School’s remarkable community of scholars is a tremendous honor,” Barclay said. “I am also profoundly grateful for the opportunity to participate in an initiative focused on equipping the next generation of lawyers to defend the vital right that is religious liberty.” 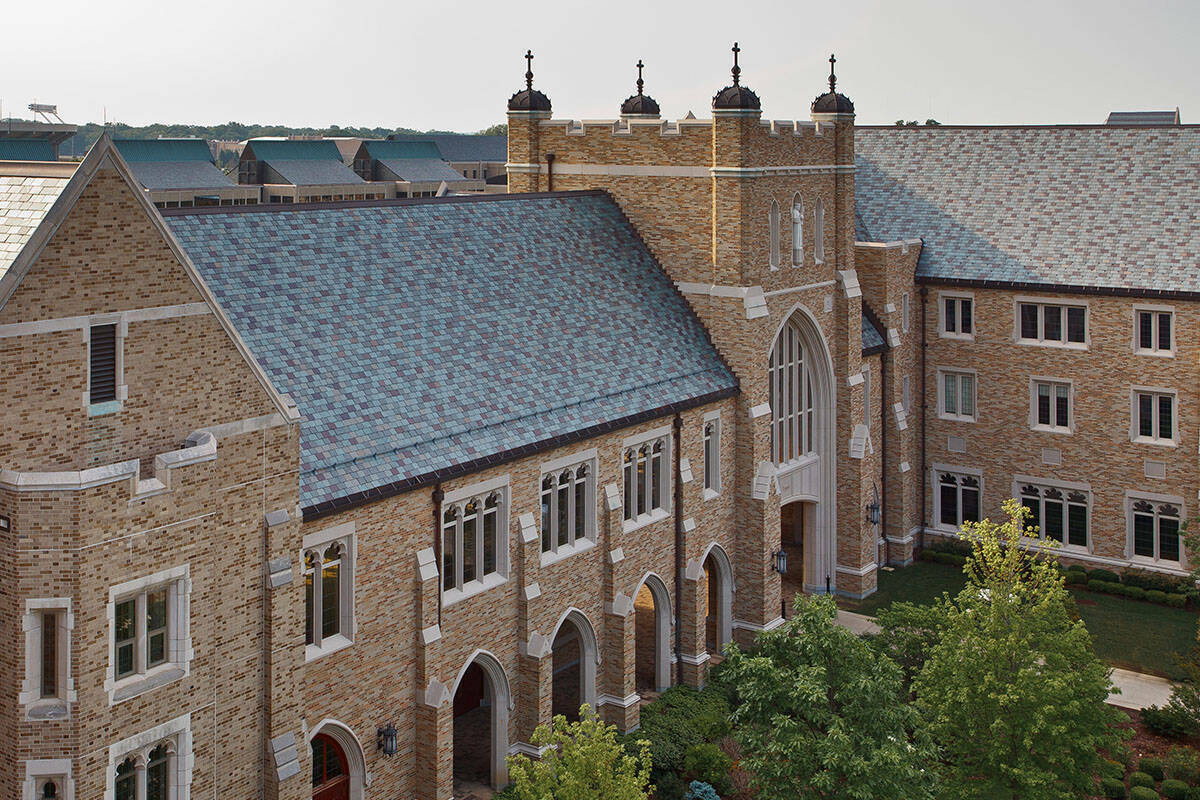 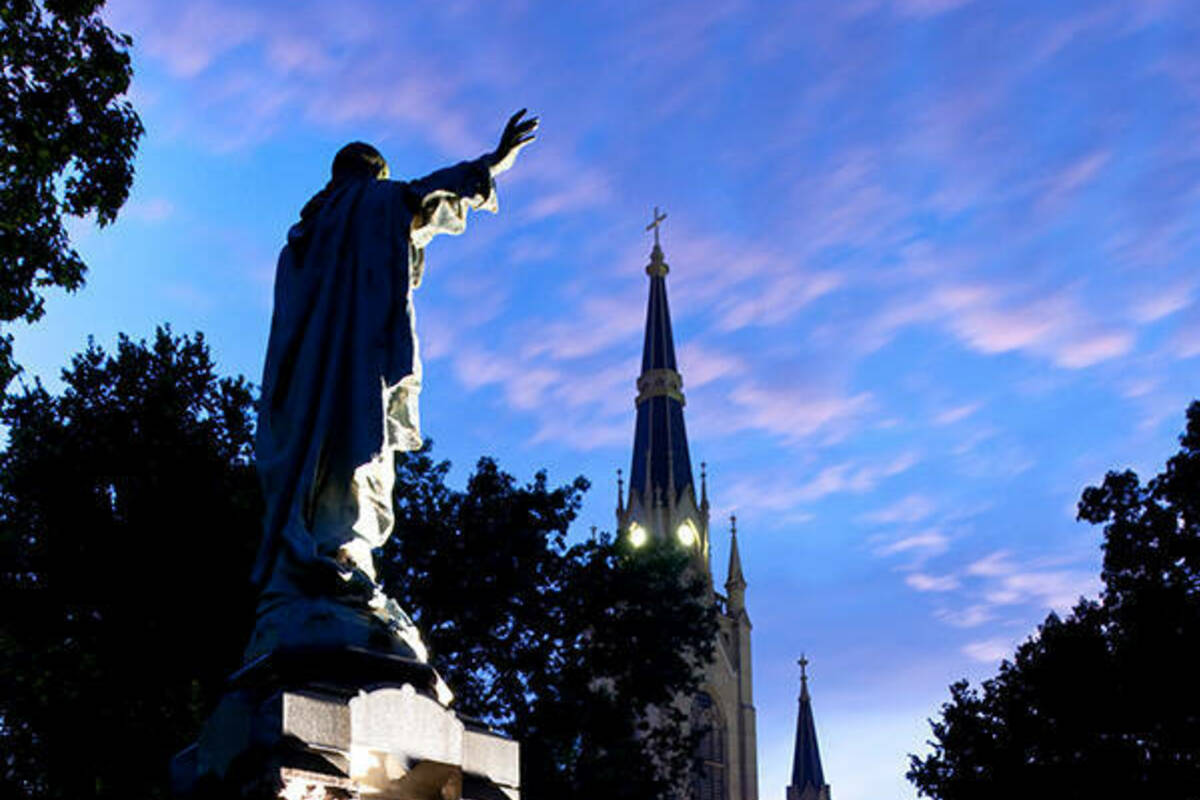