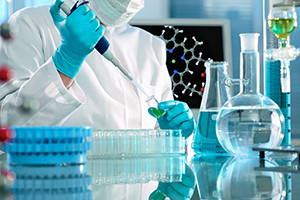 The University of Notre Dame has joined scores of other organizations as well as leaders of American business, industry, higher education, science and engineering in an urgent call to action for stronger federal policies and investment to drive domestic research and development. Ten CEOs and 252 organizations signed Innovation: An American Imperative, a document aimed at federal decision makers and legislators. It underscores the findings — and warnings — contained in The American Academy of Arts & Sciences report, Restoring the Foundation: The Vital Role of Research in Preserving the American Dream.

“There is a deficit between what America is investing and what it should be investing to remain competitive, not only in research but in innovation and job creation,” according to “Restoring the Foundation.”

The United States is failing to keep pace with competitor nations with regard to investments in basic research and development. America’s ascendency in the 20th century was due in large part — if not primarily — to its investments in science and engineering research. Basic research is behind every new product brought to market, every new medical device or drug, every new defense and space technology and many innovative business practices.

Over the last two decades, a steady decline in investment in research & development (R&D) in the United States has allowed the nation to fall to 10th place in R&D investment among Organisation for Economic Co-operation and Development (OECD) nations as a percentage of gross domestic product (GDP).

At this pace, China will surpass the United States in R&D intensity in about eight years.

These developments led a diverse coalition of those concerned with the future of research in America to join together in presenting the Innovation Imperative to federal policy makers and urging them to take action to:

“As one of the major research universities in Indiana, Notre Dame is pleased to join the university community and many others in the private sector in urging Congress to increase investment in the country’s future by boosting Federal funding of fundamental research,” said John Sturm, associate vice president of federal and Washington relations at the University of Notre Dame. “Not every research project is successful, but the ones that are lead to exciting discoveries, more jobs and a better life for all.” 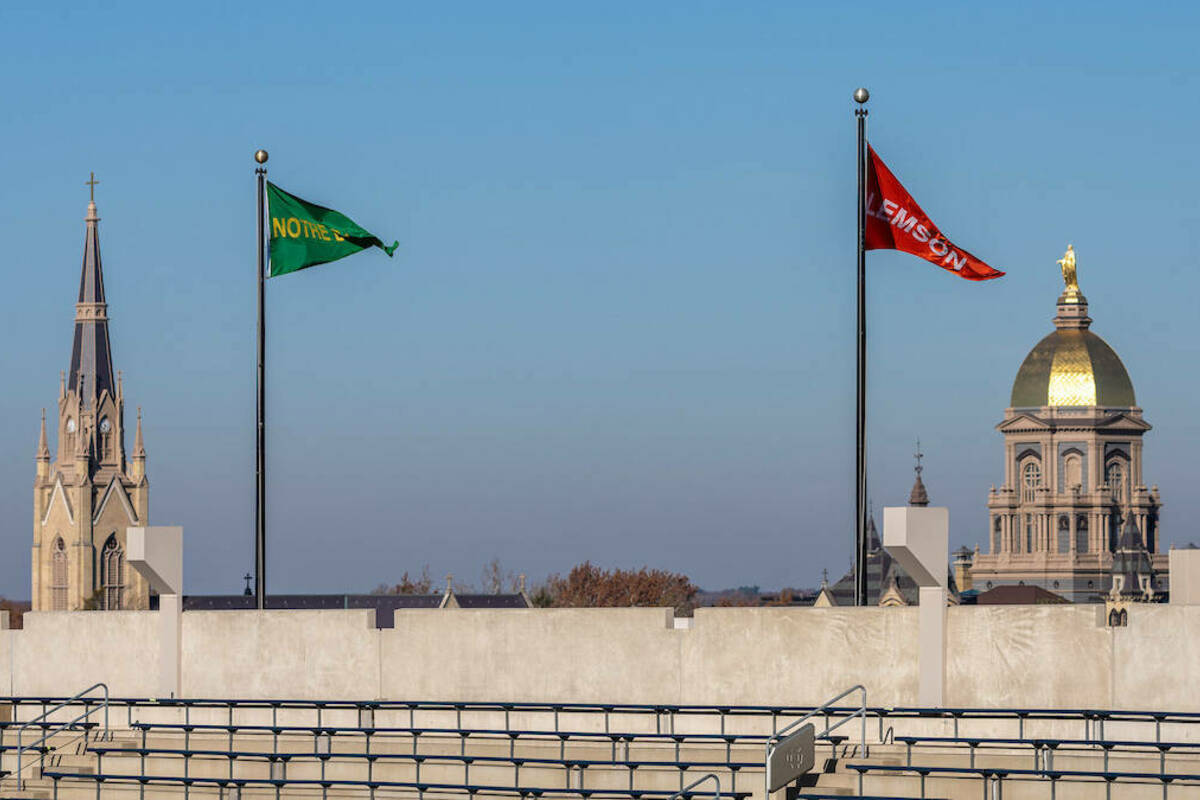