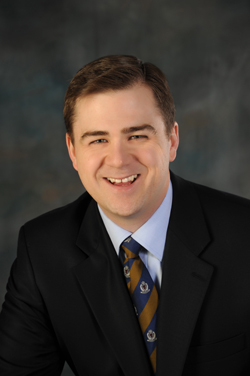 There are as many Mormons in America as there are Jews, yet there has been far less research into the Mormon community. A new survey released today (Jan. 12) by the Pew Forum on Religion and Public Life called “Mormons in America: Certain in Their Beliefs, Uncertain of Their Place in Society” is a “huge leap forward for what we know about Mormons,” according to David Campbell, a University of Notre Dame political scientist who researches religion and politics, and who himself is a Mormon.

“From Broadway to the race for the White House, this is the ‘Mormon Moment’ in America,” Campbell says. “In particular, Mitt Romney’s success in the race for the Republican presidential nomination has put Mormons under a microscope.”

Included in the survey are findings on reactions to the “Mormon Moment;” Mormons and family life; religious beliefs and practices; and politics, society and morality.