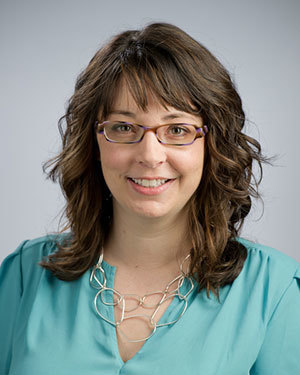 The rate of triplet or higher-order multiple births increased by 26 percent between 1996 and 2002 in seven states mandating insurance coverage for infertility treatments, costing an additional $900 million in delivery costs alone, according to a new study by University of Notre Dame economist Kasey Buckles. The study will be published in the July issue of Health Economics.

That figure likely is an underestimate of the total costs induced by the mandates, since it does not include costs associated with triplet pregnancies, with treating the immediate and later-life complications associated with triplet births or costs from quadruplet and higher-order births, according to Buckles, who specializes in family and health economics.

“These mandates have benefited many women by helping offset the huge costs of infertility treatments. But the mandates have also increased multiple birth rates in these states, and those births can be costly and risky,” Buckles said.

The study finds that the laws in those states increased multiple births among women who are older, white, married and highly educated, with smaller increases among minority or less educated women, showing that a narrow cross section of the population benefits the most from the mandates.

“There is an ongoing debate about whether infertility treatments should be covered by insurance, so it is important to try to understand how coverage affects health care costs, and who the beneficiaries are,” said Buckles.