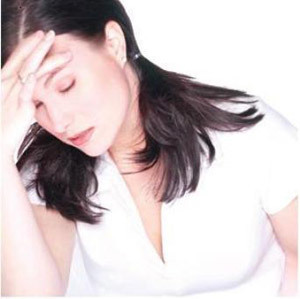 According to a new study from the University of Notre Dame, a particular style of thinking that makes people vulnerable to depression actually can be “contagious” to others and increase their symptoms of depression six months later.

Research on depression has shown that people who interpret stressful life events as the result of factors they can’t change and as a reflection of their own deficiency are more vulnerable to depression. This “cognitive vulnerability” has been shown to be such a potent risk factor for depression that it can predict who is likely to experience a depressive episode in the future, even if they have never been depressed before.

Though cognitive vulnerability has been shown to solidify in early adolescence and remain stable throughout adulthood, Haeffel theorized that it may be malleable or “contagious” during major life transitions when our environments are in flux.

He tested this hypothesis by tracking 103 pairs of randomly assigned college roommates, all of whom were first-year students. During their first month on campus, the roommates completed a questionnaire that measured their cognitive vulnerability and depressive symptoms. They completed the same questionnaire three months and six months later, and also completed a measure of stressful life events. 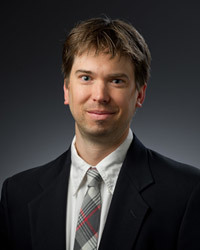 “Our findings suggest that it may be possible to use an individual’s social environment as part of the intervention process, either as a supplement to existing cognitive interventions or possibly as a stand-alone intervention,” according to Haeffel.

Astrophysicists find evidence for the presence of the first stars