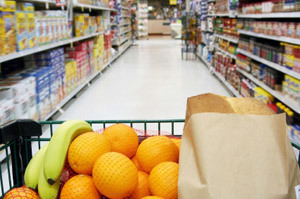 Despite official government statistics showing a rise in the number of poor in this country, poverty actually has fallen by 12.5 percentage points in the past 40 years, according to a new study by University of Notre Dame economist James X. Sullivan, whose research examines the consumption, saving and borrowing behavior of poor households in the U.S., and how welfare and tax policy affect the well-being of the poor. The paper was presented Sept. 13 (Thursday) at the Brookings Institution’s fall 2012 conference on the Brookings Papers on Economic Activity.

In “Dimensions of Progress: Poverty from the Great Society to the Great Recession,” Sullivan and co-author Bruce Meyer of the University of Chicago show that, unlike the findings of previous studies, poverty has improved over time, with considerable progress having been made at reducing severe deprivation.

The study examines the extent of material deprivation in the U.S. from the early 1960s to 2010, and considers the long-run patterns of improved measures of poverty. 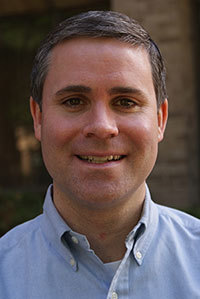 Sullivan and Meyer attribute some of the decline in poverty to changes in tax policy, particularly for families with children. The authors conclude that other than Social Security, cash and noncash government transfer programs have only a minimal impact on changes in poverty.

Census poverty figures are based on a narrow measure of income that often doesn’t accurately reflect an individual’s true economic circumstances, and Sullivan and Meyer argue that a poverty measure based on consumption would do a better job of capturing well-being than one based on income. (A wealthy retired couple living off their assets, for instance, may have very low income, but this does not mean they are poor).

A different measure of poverty that’s based on consumption, rather than income, would not only measure poverty more accurately, but would lead to a better understanding of the effects of policy and would help lawmakers craft policies to better serve the nation’s poorest.