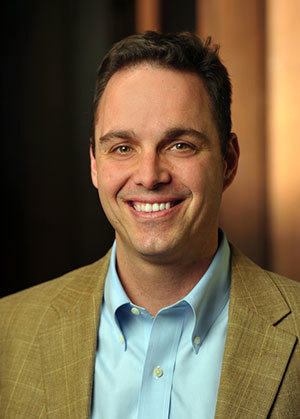 An Indiana Supreme Court ruling last week that upheld the broadest school voucher program in the nation may impact the education reform debate in other states, says a University of Notre Dame expert on parental choice.

In its much anticipated Meredith v. Daniels decision, the court unanimously affirmed the constitutionality of the Indiana Choice Scholarship Program (ICSP), a publicly funded voucher initiative serving at-risk children in the Hoosier State.

John Schoenig, of Notre Dame’s Alliance for Catholic Education, noted, “One of the constitutional provisions reviewed states, ‘No money shall be drawn from the treasury, for the benefit of any religious or theological institution.’ More than 30 states have similar constitutional provisions, often referred to as Blaine Amendments, which are a sad legacy of anti-Catholic bigotry that sought to protect against the growing ‘Catholic menace’ of the 19th century by forbidding state aid of religious schools.”

Meredith makes it clear that the ICSP does not violate this provision for two distinct reasons. “The first is that the public aid in the program is for the benefit of students, not religious institutions. And the second is that the schools participating in the program do not represent ‘religious or theological institutions,’ because the state is subsidizing a high-quality education — regardless of the building in which it happens — in much the same way it would subsidize fire service or Medicare treatment.”

Schoenig continued, “It is entirely possible that the impact of this decision will not be confined to Indiana. Seventeen states and the District of Columbia currently have some form of publicly funded program similar to the ICSP. In some other states, efforts to advance such policy have been quashed by concerns that it would run afoul of any constitutional language resembling the one reviewed in Meredith. Should state courts in such states choose to take a cue from Indiana, this could signal an inflection point in the ongoing debate regarding the contours of the reform movement in public education.”

Schoenig is the director of the Alliance for Catholic Education’s Program for K-12 Educational Access and a fellow of Notre Dame’s Institute for Educational Initiatives.