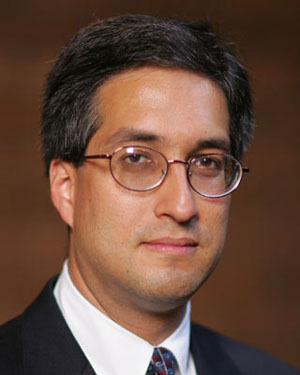 The Justice Department yesterday began a criminal investigation into overzealous scrutiny by the Internal Revenue Service of applications for tax exemptions by conservative groups, and the outrage over the IRS admission that it played political favorites is fully justified, according to University of Notre Dame Law Professor Lloyd Hitoshi Mayer, who says the problem is even more complex than it seems.

“What has been missed in the furor is the recognition that this problem arose from much deeper sources than the poor judgment or possible partisan bias of a handful of IRS employees,” says Mayer, who specializes in the laws governing nonprofit organizations and politics. “Congress has given the IRS the difficult task of applying an incredibly vague definition of political activity and an uncertain standard for how much political activity tax-exempt social welfare organizations may engage in. Add to this mix the political pressures generated by applicants publicly demanding swift action while members of Congress call loudly for the IRS to strictly enforce these unclear legal rules.

Mayer says it’s no surprise mistakes were made.

“The IRS exempt organizations have fewer than 300 employees to process the 60,000 exemption applications filed annually by all types of nonprofits,” he says, “and fewer than 600 other employees to monitor the hundreds of thousands of already existing tax-exempt groups.

“Yes, Congress and the Treasury Department need to determine what exactly went wrong in this instance and who was responsible,” Mayer says. “But more importantly, they need to grapple with the unclear legal rules and lack of sufficient resources that provided fertile ground for this situation to arise and which are ultimately their responsibility.”