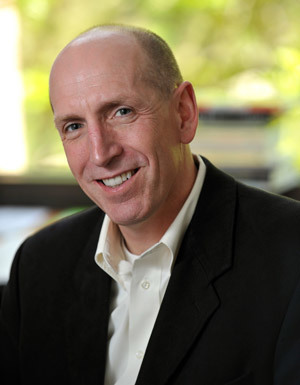 With words such as “aggressive” and “attack,” President Barack Obama’s aides prepped him for his “comeback” Tuesday night, asserting that his first debate was “too polite.”

But if the president of the United States was deemed “too polite,” where does that leave the notion of civil discourse in political debates?

“Voters can assess how each candidate displays the personal qualities of decency, generosity and good judgment in responding to questions, or whether the candidates are unwilling to reject the corrosive rhetoric that defines contemporary American politics,” says John Duffy, a University of Notre Dame English professor specializing in how rhetoric shapes people’s identity and position in the world.

“Most people who tune into the debate tonight may already know what each candidate is likely to say. How the candidates say those things, however, will tell us much about the character and values of each man.”

Beyond the policies, the debate offers voters a chance to assess to what extent they are capable of putting aside talking points and personal attacks to argue in ways that promote a civil public discourse and the common good, according to Duffy.

“Voters can ask to what extent President Obama and Gov. Romney demonstrate the virtues of honesty, accountability and political courage in appealing for public support, or whether the candidates’ rhetoric is characterized by half-truths, unsubstantiated claims and empty pandering,” says Duffy, who authored Notre Dame’s Virtues of Discourse pledge, endorsed by the University’s president and signed by hundreds of faculty and staff, to try to ensure that the virtues of honesty, knowledge, accountability, generosity, humility, courage and judgment are practiced when engaging in dialogue with others, particularly with those whose opinions and beliefs differ from one’s own.

Note to media: Prof. Duffy’s comments may be used in whole or in part. He can be reached at jduffy@nd.edu.