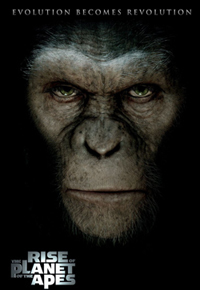 “Rise of the Planet of the Apes,” opening nationwide Friday, is expected to be a summer blockbuster. So what’s the fascination with apes taking over? Why not “Planet of the Dogs” or “Planet of the Seagulls?”

“The lure of the ‘Planet of the Apes’ movies lies in our fascination with the possibility that we are not the only sentient beings on earth,” says University of Notre Dame anthropologist Agustin Fuentes, who specializes in human evolution and primatology.

“Our bodies and histories are so similar – we share nearly all our genes. And as ex-apes ourselves, the apes of today fascinate us. We see in them so many of our own traits, but they also show us how we are different.”

Fuentes points out that the theme of the films forces humans to consider uncomfortable questions about human and animal rights: What it would be like to share the planet with another species that “talked back?” What if the closeness between humans and apes spilled over to be sameness? 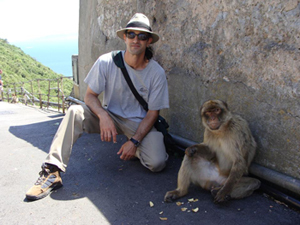 “This is the core of the ‘Planet of the Apes’ films: What gives humans the right to dominate the planet? What are our obligations and what would happen if we were not the only game in town?”

Media advisory: Dr. Fuentes’ comments may be used in whole or in part. He is available for interviews and can be reached on his cell phone at 574-329-5826 or afuentes@nd.edu.