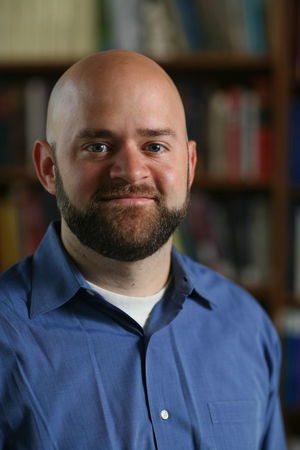 By signing legislation permitting assisted suicide in his state yesterday, California Gov. Jerry Brown has threatened the lives and dignity of all vulnerable people, according to O. Carter Snead, University of Notre Dame law professor and director of the University’s Center for Ethics and Culture.

Quoting the highly personal terms in which Brown had cast his decision — “In the end, I was left to reflect on what I would want in the face of my own death,” the governor said — Snead insisted that “Gov. Brown and those like him — affluent, privileged, able-bodied and with supportive families — are not the ones who will pay the price for this new ‘freedom.’”

“What Gov. Brown should have been reflecting on instead,” Snead said, “was the poor, the disabled, the marginalized and the elderly who are now exposed to grave and lethal new risks of fraud, abuse, mistake and coercion. He should have been reflecting on those who are suffering from untreated, but treatable, depression or badly managed, but manageable, pain, people for whom the path of least resistance is now self-administration of lethal drugs.

According to Snead, “Gov. Brown has purchased the right to assisted suicide at the expense of the disabled, the marginalized, the poor and the elderly. Shame on him for being so selfish and short-sighted.”