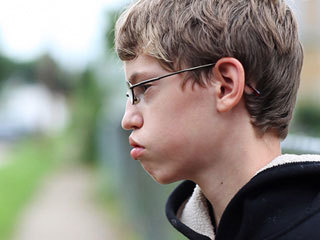 The film “Bully,” opening in some theaters today, addresses an issue that is verging on an epidemic with more than 18 million young people reportedly being bullied in the United States this year alone.

Before the motion picture has even hit the big screen, it already is inspiring a wide array of opinions ranging from educators to Lady Gaga. And all too often, the suggested solution to bullying will be a “one and done” event — an ineffective approach, according to a University of Notre Dame psychologist.

“Bringing in a one-time motivational speaker to raise awareness will not resolve this issue and is a waste of money,” says F. Clark Power, a professor of liberal studies and psychology who specializes in moral education and development. “Even worse, this approach will salve the conscience without solving the problem.” 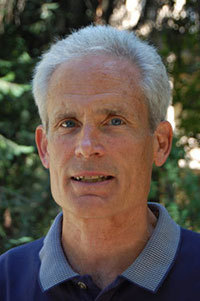 Over the years, research first focused on the victim — producing no significant solution. Next the pathology of the bully was studied — again with no measurable results. Research has shown that real change occurs only when you work with the kids themselves in a group to change that group’s culture. For example, working with kids in a safe group environment with hypothetical dilemmas allows each member to feel what it is like to be both the victim and the bystander. Once kids are comfortable in this environment, researchers can move them to solve bullying issues in their “real life” through development of shared group norms.

Power has worked in the area of moral development and culture for the majority of his academic career. Approximately 10 years ago he formed the Play Like A Champion Educational Series for youth and high school sports. This program is a forum for coaches, athletic administrators and parents to address issues such as bullying and character development within a team.

“In many ways, schools can learn, from good sports and coaches, practical and sustained methods to solve the bullying issue. Coaches working with their teams to look out for each other rarely have sustained bullying issues because the team will rally around a victim and shut the bullying down.”

Power and his team are currently concluding a research project within the South Bend Community School Corp. on moral development, with early findings validating the team culture approach to bullying as being sustainable both in the arena and in life.