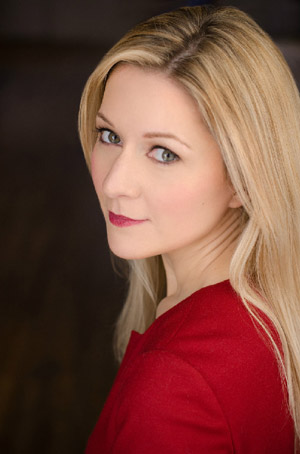 Whether or not it is authenticated, the recent discovery of a purported fourth-century papyrus fragment that quotes Jesus as referring to his wife “has some important ramifications for how we think about the early church,” according to Candida Moss, professor of theology at the University of Notre Dame.

“Even if the text is a modern forgery, it draws attention to a debate about the status of women and the marital status of Jesus himself that scholars know was ongoing in the early church," said Moss, who teaches courses in New Testament and Christian Origins. “It is unclear in this recent discovery to what the key and novel phrase ‘my wife’ refers. Perhaps Jesus is referring to the otherwise unknown Mary as his wife in a spiritual sense in the way that female Christian martyrs were sometimes called his ‘bride’ (for example in the third century Passion of Perpetua and Felicity).

“This story also refers to Jesus as being with the martyrs, in a physical sense, at the time of their deaths, an idea that would make sense of the following sentences of the fragment in which Jesus ‘dwells’ with his wife. Perhaps, as many have noted, Jesus refers to the Church in general as his ‘wife.’ Perhaps, some early Christians thought that Jesus — like the Apostle Peter — had an actual wife. Although, in this case, we should note that there’s no evidence that Jesus himself had a wife, merely that people thought he did.

“Whether or not the text is an authentic ancient text, it doesn’t provide evidence about the historical Jesus, but its announcement has directed us to the fact that there was greater diversity of opinion among early Christians about the status of women than many people realize and that, just like today, the personal example and sayings of Jesus formed the centerpiece of this debate.”