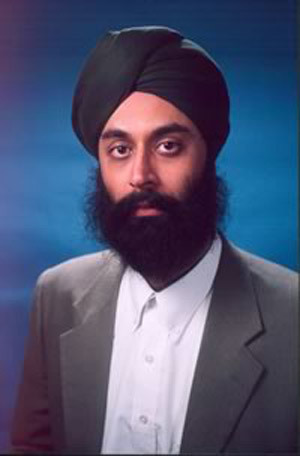 Over the past several years, the number of Catholics in Europe has plummeted to the point that it is no longer the most Catholic region in the world, and the election of a non-European pope would reflect that change, according to Naunihal Singh, a University of Notre Dame political scientist specializing in African politics.

“In the eight years of Benedict’s papacy alone, the number of Catholics in Africa grew by 21 percent and the number of priests by 16 percent,” says Singh.

“The election of Ghana’s Cardinal Peter Turkson by the College of Cardinals, most of whom still come from Europe, would be a clear acknowledgment that the leadership of the Church has to reflect this shifting center of gravity.”

Though Turkson would be unlikely to push significant doctrinal change in the Church, his selection would change the style of the papacy, according to Singh. 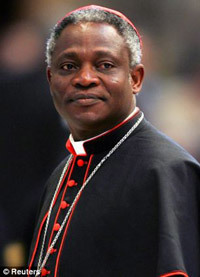 “Where Pope Benedict is scholarly, elderly and aloof, Turkson is younger and more plainspoken, although still a biblical scholar in his own right,” Singh says.

“The demographic argument in favor of a non-European pope is hard to ignore. The past of the Catholic Church is in Europe, and its future is in Africa and Asia.”