Since 2016, the Institute for Latino Studies at the University of Notre Dame has been supporting students through its one-of-a-kind Latino Studies Scholars Program. The merit-based leadership scholarship for undergraduate students is designed to attract and shape key leaders working to support and empower Latino communities.

The guiding principle for the selection process is leadership in the community. “The scholars have to have a track record of creating some kind of solution or project in their home, in their church or in their community schools,” said Paloma Garcia-Lopez, associate director of the Institute for Latino Studies. “It’s not a requirement in our program for the students to be Latino, but many of them have grown up in Latino-concentrated areas of the country. And so all of the service they’ve given is to the Latino community.”

The Latino Studies Scholars Program supports students in a number of ways, including a $25,000 annual scholarship; $5,000 per summer for three summers toward internships, conferences and study abroad; curriculum and research opportunities; networking opportunities; and mentoring.

There are currently 29 scholars, and Garcia-Lopez says the goal is to grow the program to 64 scholars.

“Here at the institute we’re their cheerleading section,” Garcia-Lopez said. “We’re also focused on getting the students involved while they’re here at Notre Dame and feeling really passionate about Notre Dame’s mission and about the community here.

“Professor Luis Fraga is the thought leader behind this program, and it’s the only one that we know of nationwide that’s merit-based that uses leadership as the criteria for selection.”

As scholars, sophomores Andres de la Garza, Jasmine Peña Ramirez and Nadxielli Arredondo worked with the Institute for Latino Studies to find internships that aligned with their career interests and supported the Latino community.

De la Garza, a business analytics and English major from San Antonio, Texas, interned with the Fund for the City of New York, a nonprofit organization that provides financial support to other nonprofits with the goal of improving the quality of life for all New Yorkers. He spent the summer living in New York City, helping the Fund for the City of New York by analyzing census data. “I'm really grateful for the network and the connections that I have because of the Latino Studies Scholars Program,” de la Garza said.

“Paloma has been such a big help. She is someone that I can come to for any school concerns, and also in the application process for this internship, in terms of helping me with my resume and things like that,” de la Garza said.

Peña Ramirez, a political science major from Cambria, California, interned at the Hope Border Institute in El Paso, Texas. “In my internship, I got firsthand experience serving migrants, people that were recently released from detention centers,” said Peña Ramirez. “I also got the opportunity to go to Mexico many times and see the immigration process from that side.”

For Peña Remirez, the internship experience was motivational. “The internship confirmed my path moving forward. My goal is to go to law school and ultimately run for public office.”

She said the opportunity to meet Julián Castro, the former U.S. secretary of housing and urban development, and former U.S. Rep. Luis Gutiérrez through the scholars program was impactful. “To hear them speak about their political experience and what they went through in college, and how they had super hard goals to accomplish,” she said, “it made me realize I’m not the only one in that place. I can stick through it and get to my goals. It’s given me examples of leaders.”

Arredondo, a film, television and theater major and Latino studies minor from Las Vegas, said her internship experience at Univision allowed her to interact with important people in her community. “I got to meet so many people in positions of power in Las Vegas,” she said. “I got to meet my Congress member, my council member, council members from other districts, and it’s just really cool to see them in person and hear their initiatives and their ideas.”

Although she plans to seek career opportunities behind the camera, during her internship she got some on-camera experience. “I got to do a segment on scholarships,” she said. “I’m more of a technical person so being on camera was new for me.”

Garcia-Lopez said the Institute for Latino Studies also arranges outings for the scholars, including a trip to Chicago to watch a performance by the Mexican Folkloric Dance Company, a trip to the Pilsen neighborhood to see the National Museum of Mexican Art followed by an artist-guided street mural tour, and a trip to the border in El Paso, among other activities.

“It felt familiar to me, and homey being surrounded by things I grew up with. We visited the National Museum of Mexican Art and had a guide show us different graffiti art and murals all around Pilsen,” said Arrendondo.

Peña Remirez added, “I’ve never seen a museum that celebrates my culture, and I’ve never had a place that appreciates all of me.”

Arredondo said she really appreciates the community she has found in the scholars program. “I found a lot of solidarity and community with Paloma, Professor Fraga and all the other people in my cohort,” she said. “I’ve been asked by people if I would still choose Notre Dame, and I think the reason why I would always choose Notre Dame is because of the Institute for Latino Studies and Scholars Program. I just like the sense of community here; it’s so genuine and so real, and it’s just so refreshing.” 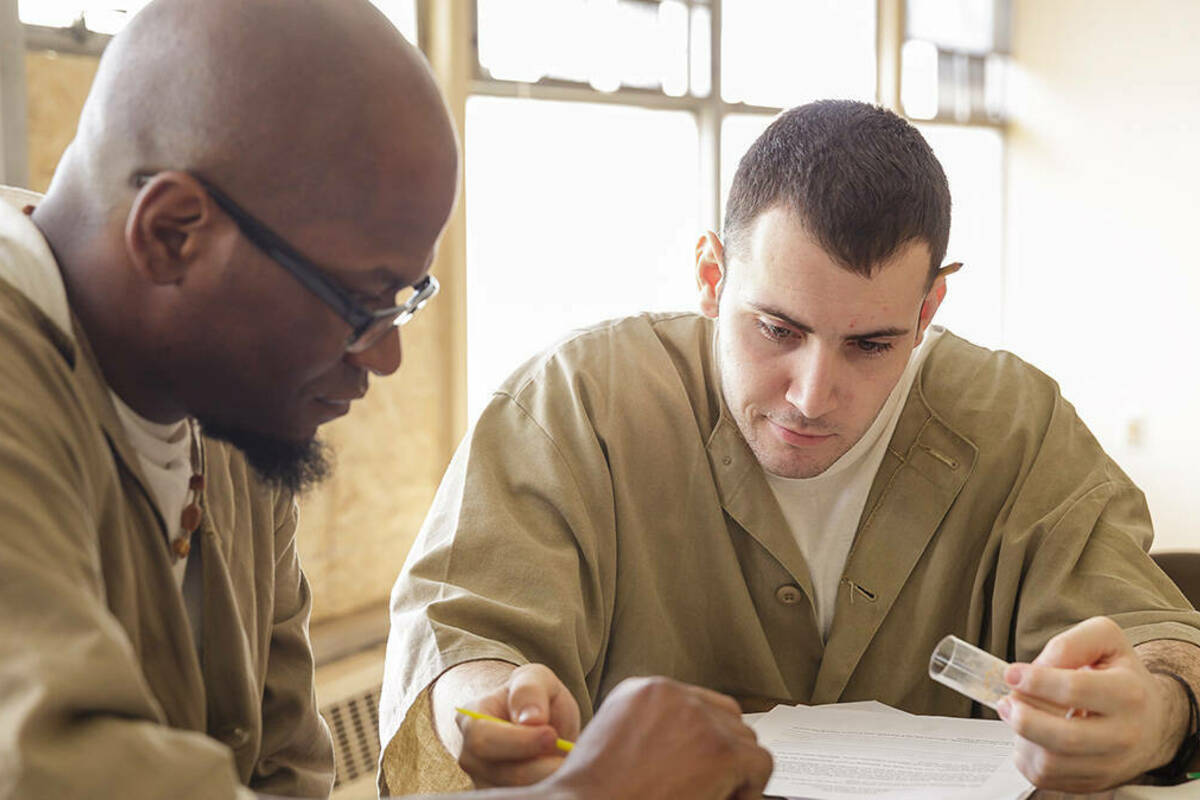 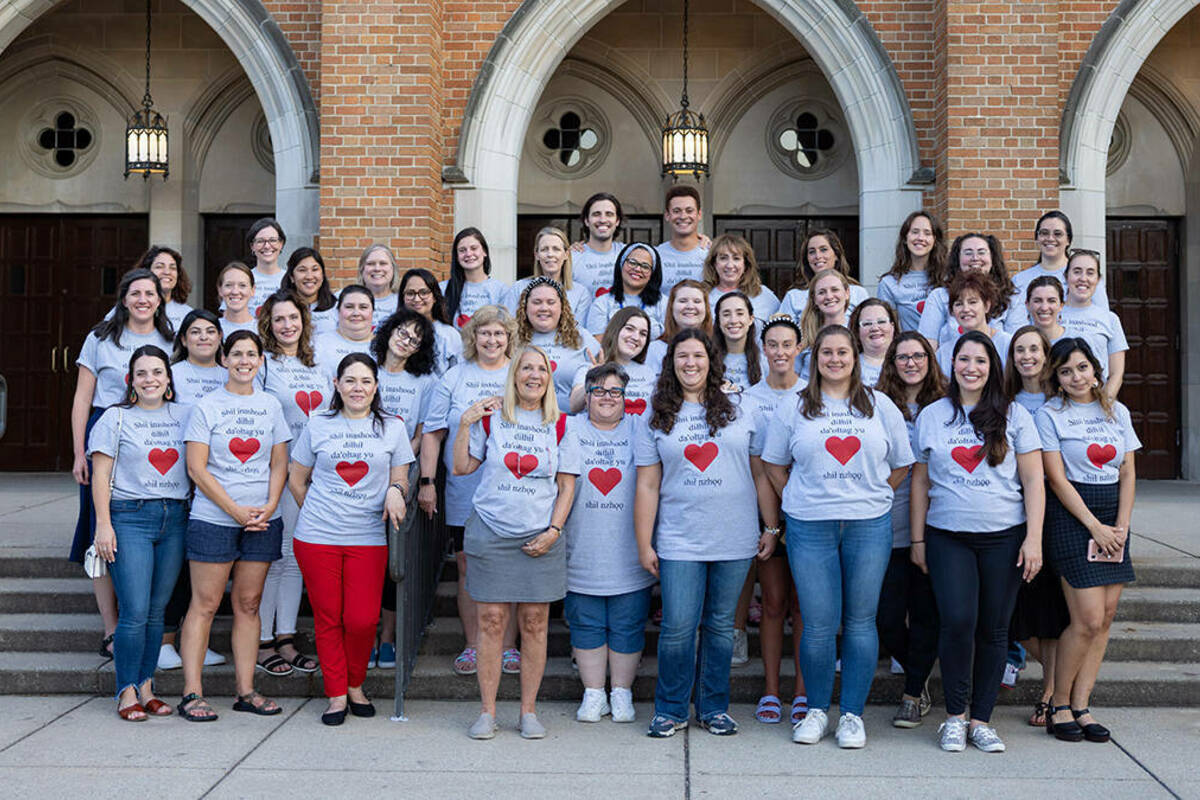 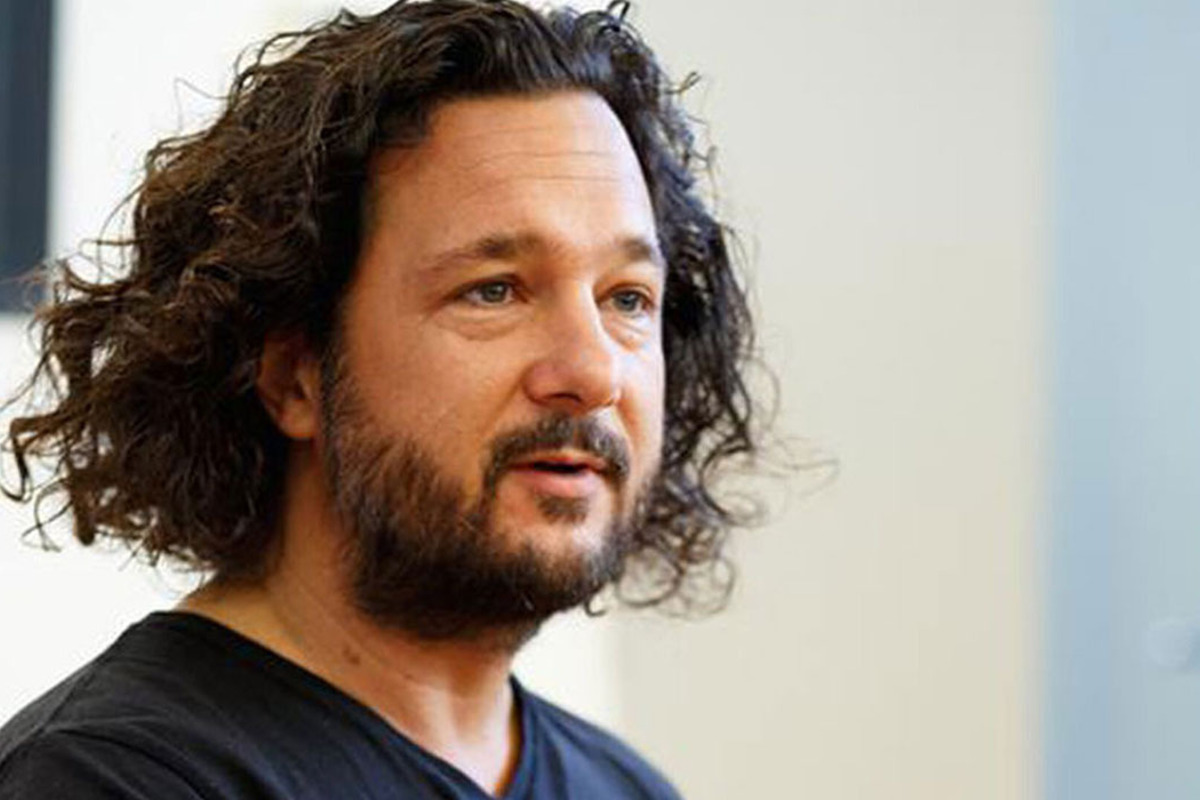 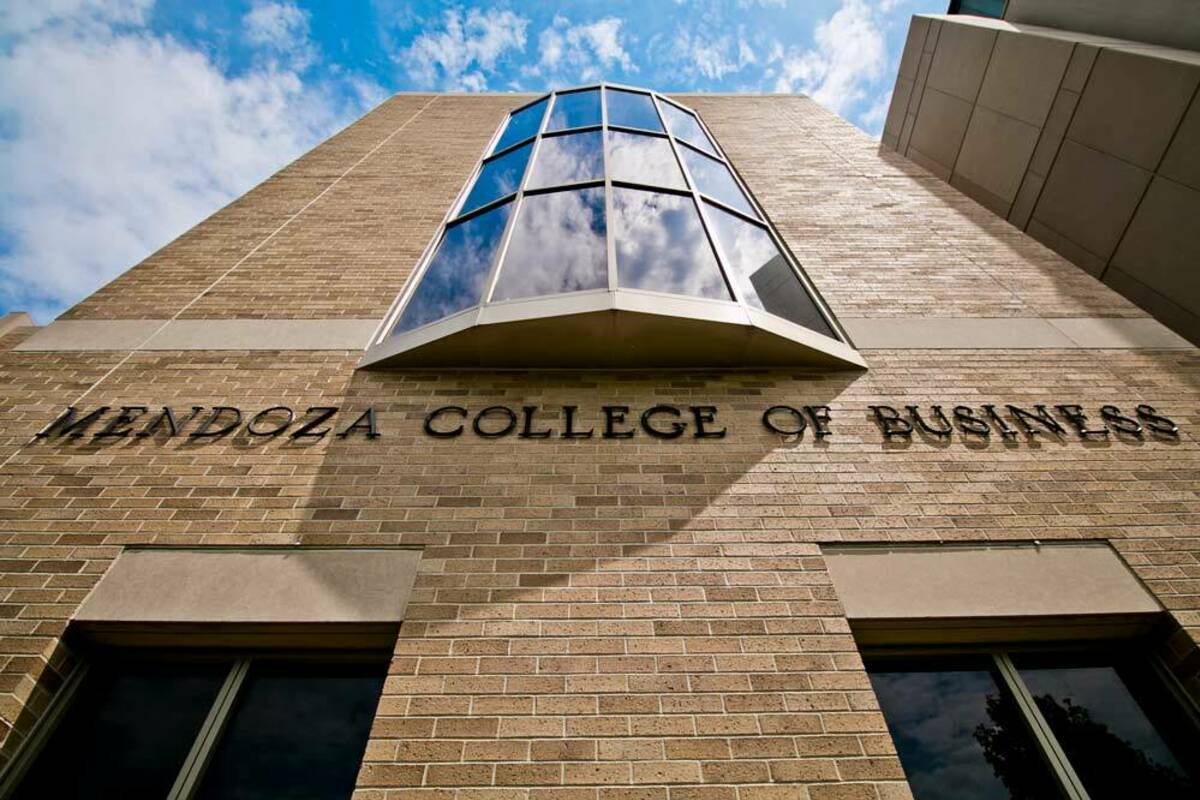