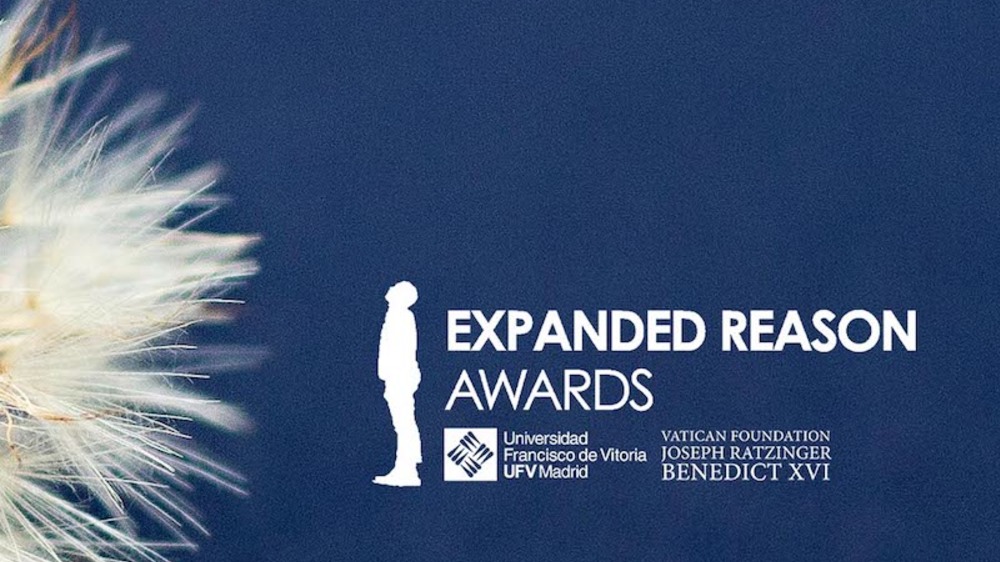 Four scholars at the University of Notre Dame’s McGrath Institute for Church Life, whose initiative advances a dialogue between religion and science education for Catholic school students, have been named winners of a 2018 Expanded Reason Award in Teaching.

The foundation and the Madrid-based university bestow two Expanded Reason Awards in the teaching category and two in the research category. Each annual award, which carries a prize of 25,000 Euros (approximately $30,000), seeks to build what the organizations call an “expanded reason community” embodying the integrated vision of truth expressed by Pope Emeritus Benedict XVI.

“We are humbled to receive this award and very grateful for the recognition of our work,” said Cavadini, past chair of Notre Dame's Department of Theology, following the announcement in July. “We will pursue our work with renewed vigor and dedication.”

The three additional recipients — professional specialist Christopher T. Baglow and program co-directors Patricia Bellm and Jay Martin — implement the Science and Religion Initiative’s unique seminars and workshops. These approaches have helped secondary school teachers and others around the nation cultivate students’ understanding of science and Catholicism as complementary.

Baglow, Bellm, Cavadini and Martin will receive their Expanded Reason Award on Sept. 24 at the Pontifical Academy of Sciences on the Vatican grounds. Their award is one of four that will be presented as part of an international symposium exploring the dialogue between science, philosophy and theology in academia today.

The Science and Religion Initiative, now conducting its fifth year of programs, provides week-long seminars on the Notre Dame campus, as well as day-long seminars hosted by dioceses. Presentations by experts in scientific disciplines and matters of faith culminate in planning sessions that invite the teachers in attendance to think about their high school classes in new ways.

“Modern culture prompts many students to see scientific rationalism as incompatible with religion,” says Bellm, “but the McGrath Institute’s goal is to illuminate how different fields of study can transcend their separate boxes in light of humanity having been created in the image of God.”

This Science and Religion Initiative’s mission to pursue religious and scientific understanding in an integrated way has also attracted support from the Templeton Foundation, which continues to provide funding for the initiative.

Cavadini is professor of theology at the University of Notre Dame, where he also serves as McGrath-Cavadini Director of the McGrath Institute for Church Life. He teaches, studies and publishes in the area of patristic theology and in its early medieval reception. He has served a five-year term on the International Theological Commission and recently received the Monika K. Hellwig Award from the Association of Catholic Colleges and Universities for Outstanding Contributions to Catholic Intellectual Life.

Baglow, a full professional specialist with the McGrath Institute who holds a doctorate in theology from Duquesne University, has worked on the integrative mission with students for more than a decade. He authored a high school textbook, "Faith, Science, and Reason: Theology on the Cutting Edge," and has been a presenter and planner for Science and Religion Initiative seminars.

Bellm is co-director of the Science and Religion Initiative for the McGrath Institute. Before earning her master’s of divinity at Notre Dame, she worked as a chemical engineer.

Martin, co-director of the Science and Religion Initiative, is a doctoral candidate in systematic theology at Notre Dame. His research connects Catholic theology, contemporary philosophy, psychoanalytic theory and politics. He served in Catholic secondary education before earning his master’s degree in theological studies.

Cardinal Gianfranco Ravasi, a member of the Joseph Ratzinger/Benedict XVI Vatican Foundation, will preside at the Sept. 24 celebration for all winners of the Expanded Reason Awards. He is president of the Pontifical Council for Culture.

The 2018 competition for the awards also yielded an honorable mention for Brad Gregory, the Dorothy G. Griffin Professor of Early Modern European History at Notre Dame. He was lauded for his recently published book, "The Unintended Reformation: How a Religious Revolution Secularized Society."

Originally published by William G. Schmitt at mcgrath.nd.edu on July 31.