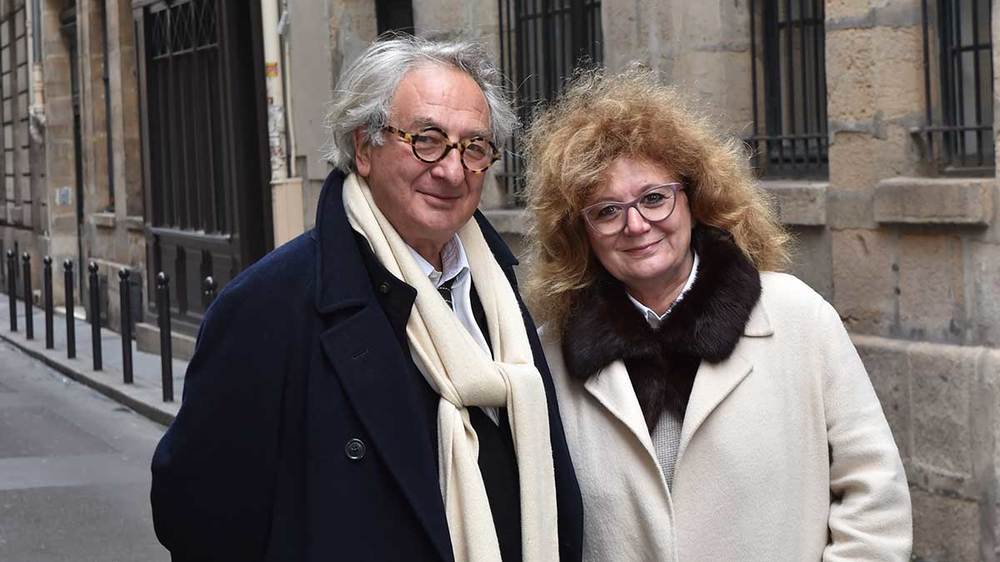 Marc Breitman and Nada Breitman-Jakov, Paris-based architects known for improving cities through quality architecture and urbanism, have been named the recipients of the 2018 Richard H. Driehaus Prize at the University of Notre Dame. They will be awarded the $200,000 prize during a ceremony on March 24 (Saturday) in Chicago. 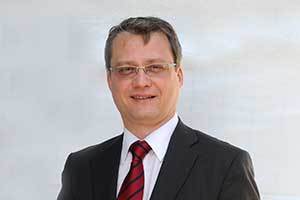 In conjunction with the Driehaus Prize, Torsten Kulke, chair of the Society for the Rebuilding of the Historical New Market Dresden in Germany, will receive the $50,000 Henry Hope Reed Award, given annually to an individual working outside the practice of architecture who has supported the cultivation of the traditional city, its architecture and art.

“In contrast to current conventions of flawed experimentation in public housing, the Breitmans’ work stands out for its beauty and dignity,” said Michael Lykoudis, Driehaus Prize jury chair and Francis and Kathleen Rooney Dean of Notre Dame’s School of Architecture. “The public-private partnerships in which the Breitmans have engaged show the power of public officials to transform cities by carefully selecting architects and urban planners who are sensitive to the needs of citizens who experience the built environment on a daily basis.”

The jury citation states, “Unlike so many recent urban interventions, the work of the Breitmans takes its place in and inspiration from historical cities, breathing new life into beloved and time-tested architectural and urban patterns. Their developments contribute momentously to the enterprise of creating and preserving attractive and thriving urban communities that are sustainable, accessible, and that elevate the cultural life of their denizens.”

Also honored at the March 24 award ceremony will be the Henry Hope Reed Award laureate Torsten Kulke, chair of the Gesellschaft Historischer Neumarkt Dresden (GHND), for his outstanding leadership in the reconstruction of the destroyed Neumarkt.

When Kulke undertook the project to rebuild the historic city center in Dresden in 1999, the Neumarkt area had been largely empty for more than 50 years.

“Torsten Kulke had the vision to see that Dresden could become a vibrant city once again, respectful of its own rich history, and he overcame significant political opposition to his plan,” said Richard H. Driehaus, founder and chairman of Chicago-based Driehaus Capital Management LLC. “Through private investment and careful project management, Torsten accomplished an extraordinary feat, and Dresden has become a model of redevelopment for cities and towns around the world.”

The jury citation reads, “The reconstruction of the Historical Neumarkt at Dresden over the past two decades is an extraordinary achievement that has been met with astonishment and delight around the world. It is unique in Germany and indeed in the world in its ambition to resuscitate the lost historic heart of a city destroyed decades ago by war.  It is hoped that this recognition will reinforce Kulke’s and the GHND’s authority and encourage other projects of reconstruction and new traditional architecture in and around Dresden as well as similar remarkable initiatives already underway in Berlin, Frankfurt-am-Main, and Potsdam.”