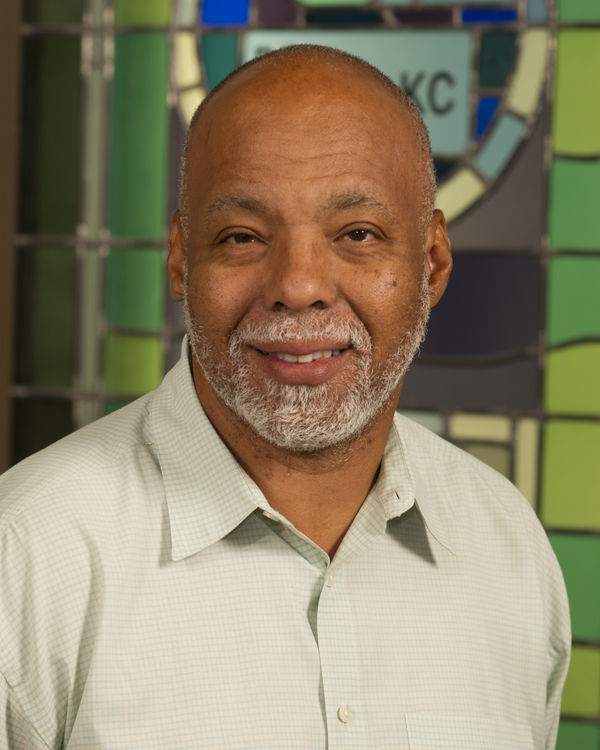 McWilliams stayed in South Bend for a 16-year career at Honeywell International—and earned a Ph.D. in electrical engineering in 1993—before he returned to campus in 2001 as co-course coordinator and an instructor for first-year engineering students. He became director of MEP in 2009.

“I am glad that I chose to attend Notre Dame,” he says. “It was difficult and challenging work. I am proud to say that both of my bachelor’s degrees were earned with honors. It’s still a lot of work, but now, being on the other [faculty] side, we want students to be successful and we want students to want to graduate in engineering.”

McWilliams fosters that type of environment by working with admissions to help recruit engineering students and by advising the National Society of Black Engineers and the Hispanic Engineers and Scientists student chapters to help them engage in the University. A College of Engineering initiative also supports Native American applicants and students.

The goal of MEP is to help students of diverse backgrounds succeed and become integrated with the college. “We want students to participate in the life of the University, to be leaders at the University,” he says, combining their ethnic identity with their Notre Dame identity.

If students need help, McWilliams says, “We assist them in finding campus support through First Year of Studies. If we hear of students who aren’t doing well, we try to connect them to resources. Engineering is one of the most, if not the most, difficult majors on campus. There’s not a lot of flexibility in it for students. It takes a lot of hard work.”

McWilliams gives presentations at admissions events such as spring visits and early-admission weekends. “We want to help students see Notre Dame as an option,” he says. “We’ve seen our enrollments increase over the past 10 years—both overall and minority.”

At the end of the fall 2014 semester, African-American and Hispanic undergraduate student enrollments were approximately 2.9 and 9.9 percent of the total undergraduate enrollment.