For 65 years, Rev. Ernest J. Bartell, C.S.C., served the University of Notre Dame, the Congregation of Holy Cross and the nation as a priest, professor, college president, trustee, consultant and more. He died at age 88 on Thursday, April 16, at Holy Cross House, the congregation’s retirement facility across the lake from his alma mater.

“Father Bartell served Notre Dame and the Congregation in many ways for decades,” University President Rev. John I. Jenkins, C.S.C., said. “We will miss his discerning leadership and his many contributions as a Holy Cross priest, faculty member, Trustee and administrator. May God rest his soul.”

Born and raised in Chicago, Father Bartell earned a bachelor’s degree in finance from Notre Dame in 1953. He continued his studies at the University Chicago and Holy Cross College (the congregation’s former theological seminary in Washington, D.C.), earning master’s degrees in economics and theology, respectively.

Father Bartell was received into the Congregation of Holy Cross, Notre Dame’s founding religious community, in 1955 and was ordained a priest in 1961. Soon thereafter he began work toward a doctorate in economics at Princeton University, from which he graduated in 1966.

At the same time, he played a role in initiating Notre Dame’s first international service program for undergraduate volunteers, the Community for the International Lay Apostolate, a program he continued to serve for 12 years.

“Father Ernie Bartell was my personal mentor when I was considering applying to Holy Cross and becoming a priest,” Notre Dame President Emeritus Rev. Edward A. “Monk” Malloy, C.S.C., said. “Ernie was very smart, full of energy, generous and kind. He was a successful president at Stonehill College and a visionary leader at the Kellogg Institute at Notre Dame. He had a long and productive life in ministry.”

After earning his doctoral degree, Father Bartell joined the economics faculty at Notre Dame, teaching and conducting research on the relationship of Catholic social teaching to economics and the economics of education. He chaired the department for three years while also directing the University’s Center for the Study of Man in Contemporary Society.

From 1971 to 1977, Father Bartell served as president of Stonehill College, a Congregation of Holy Cross school located in Easton, Massachusetts. He then served the nation from 1977 to 1980 as director of the Fund for the Improvement of Post-Secondary Education in the U.S. Department of Health, Education and Welfare.

After returning to Notre Dame, Father Bartell was appointed the inaugural director of the Helen Kellogg Institute for International Studies, which he led until his retirement in 1997. He was integral in a attracting a group of highly regarded scholars who helped cement Kellogg’s reputation as a respected center for the study of democracy and human development, particularly in Latin America.

“All of Kellogg’s success in attracting great minds, generating seminal ideas and putting Notre Dame on the map in Latin America flowed from (his recruitment efforts),” Coppedge wrote in 2016 for an event honoring the priest. “Everyone associated with the Kellogg Institute owes him a big debt.”

Father Bartell served as a faculty fellow through 2017 and was a member of the Kellogg Advisory Council until 2004. The annual Father Ernest J. Bartell, C.S.C., Prize for Undergraduate Research on Poverty and Development, established in 2019, is named in his honor.

Father Bartell was elected a Trustee of Notre Dame in 1974 and also served as a Fellow of the University. He likewise lent his expertise and insight to the boards of regents and trustees of other Catholic colleges and universities. He received honorary degrees from Stonehill, China Academy in Taiwan, St. Joseph’s College and King’s College.

Father Bartell was preceded in death by his parents and is survived by two cousins.

Due to the coronavirus pandemic, there will be a private committal service at the community cemetery at Notre Dame. Later, when family, friends and former colleagues can travel and gather together, there will be a memorial Mass at the University’s Basilica of the Sacred Heart.

Memorial contributions in support of the mission and ministries of the Congregation of Holy Cross can be made to: United States Province of Priests and Brothers, Office of Development, P.O. Box 765, Notre Dame, IN 46556-0765 or online at donate.holycrossusa.org. 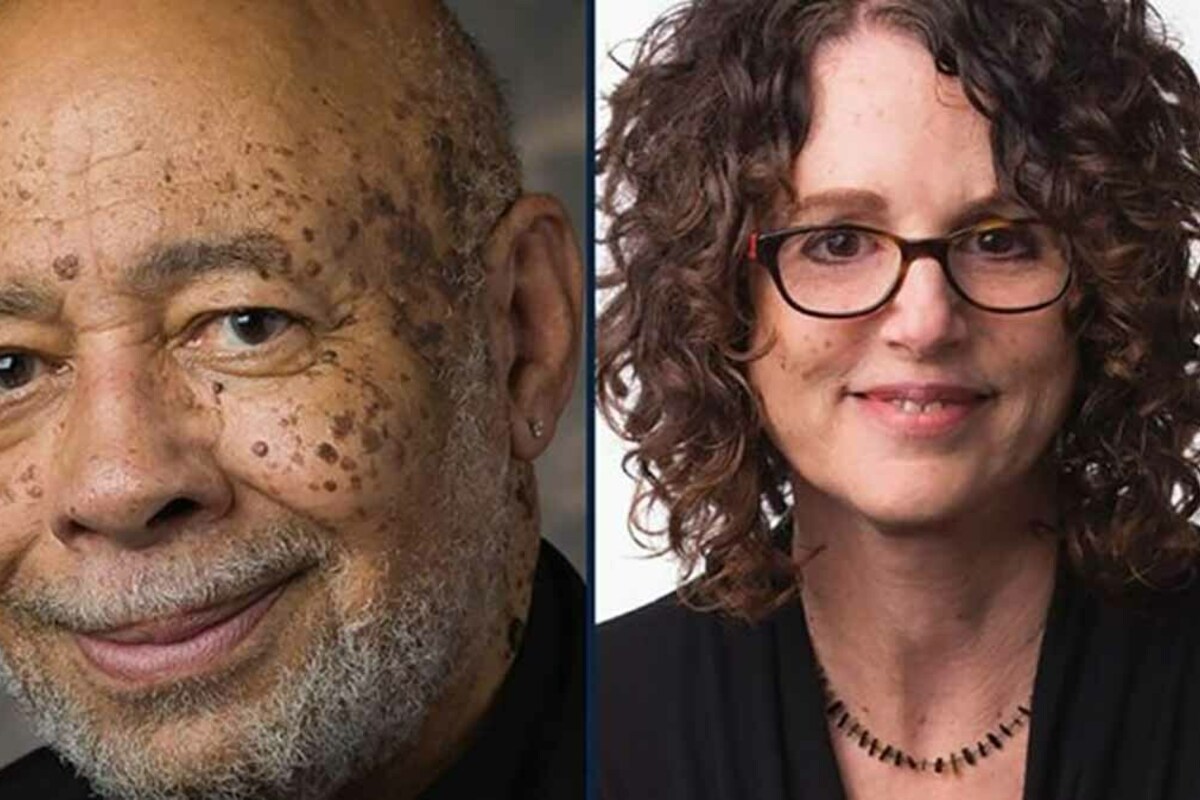