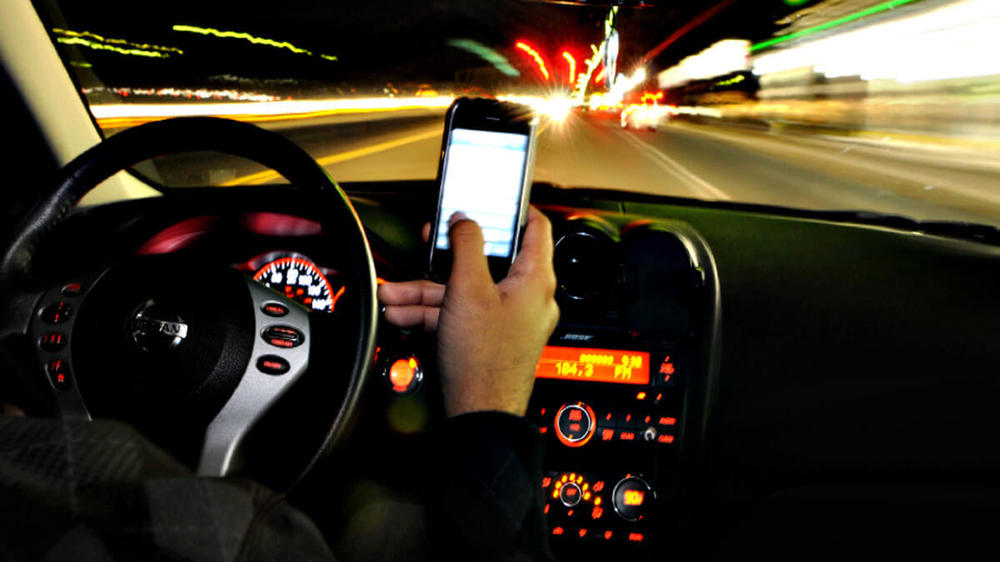 Health and safety risks from product consumption, including obesity, vaping, drug misuse and texting while driving, as well as circumstances surrounding the coronavirus pandemic, pose significant problems in the United States and around the world.

Public policy makers often impose regulations in an attempt to steer consumers toward safer and healthier choices. For instance, to help slow the coronavirus pandemic, federal agencies restricted travel, retail and workplace operations. However, a new study from the University of Notre Dame shows government-imposed restrictions can backfire, depending on political ideology.

“When Consumption Regulations Backfire: The Role of Political Ideology” is forthcoming in the Journal of Marketing Research from Vamsi Kanuri, assistant professor of marketing at Notre Dame’s Mendoza College of Business, along with Caglar Irmak from the University of Miami and Mitchel Murdock from Utah Valley University.

The research found conservatives — but not liberals — increased usage of mobile phones in vehicles after a law was enacted by the National Highway Traffic Safety Administration prohibiting the activity. It also showed that after consumers were exposed to government regulations, whether new laws or warning labels designed by the Food and Drug Administration, conservatives were more likely to purchase unhealthy foods and view smoking e-cigarettes more favorably.

“We did not find these same effects when a non-government source is used or when the message from the government is framed as a notification rather than a warning,” Kanuri said. “We attribute our findings to a heightened feeling of threat to freedom among conservatives when they are faced with government-imposed regulations.”

The team conducted four studies to show that reactance to restrictions on freedom, rather than political associations with specific regulations, drives the effect. Through a pilot study, they identified which government regulations are perceived to be supported by liberals versus conservatives. The team then generalized their findings in Studies1 and 2 to those supported by conservatives: mobile phone usage; in Study 3 to those supported by liberals: eating unhealthy food; and in Study 4 to those not perceived to be supported by any political ideology: electronic cigarette smoking.

“Specifically in the first study, we demonstrate via natural experiment that conservatives are more likely to reject a law restricting mobile phone use while driving,” Kanuri said. “In Study 2, we replicate the results from the natural experiment with a controlled experiment, demonstrating the mediating role of perceived threat to freedom based on beliefs about future implications and rule out an alternative explanation based on party leadership. In Study 3, we investigate the moderating role of the source to show that intent to purchase an unhealthy food increases among more conservative individuals when they view a nutritional label with a government source versus a company source.”

“This study also demonstrates the mediating role of the sense of threat to freedom, a hallmark of reactance,” Kanuri explained. “In the final study, we determine that the FDA can get conservative consumers to view e-cigarette usage more negatively and nudge them to quit by simply using a notification rather than a warning message.”

By demonstrating that using a less forceful message may increase conservative consumers’ compliance with government regulations, the study shows how agencies can better communicate their messages to increase the effectiveness of regulations that promote consumer well-being.