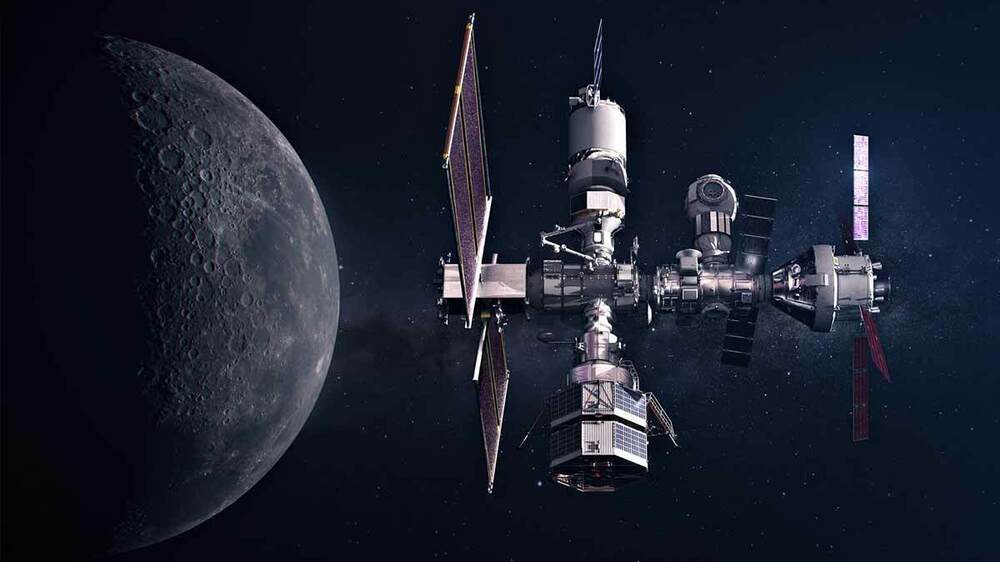 When Gene Cernan and Harrison “Jack” Schmitt climbed into their lunar module nearly 50 years ago at the end of the Apollo 17 mission, it marked the end of an era. The Apollo 17 crew would splash down in the Pacific Ocean a few days later, marking the end of humanity’s presence on the Moon for the foreseeable future. A new age of space exploration was ushered in with the launch of the first space shuttle in 1981. The shuttle program had its own set of triumphs, notably the launch and subsequent repairs of the Hubble Space Telescope. But the pursuit of so-called deep space exploration via crewed missions — including a return to the Moon — did not seem imminent, replaced instead with a series of missions involving uncrewed probes in deep space and crewed missions closer to Earth.

The idea of returning humankind to the Moon dawned again in 2017 with the official unveiling of NASA’s Artemis program. In mythology, Artemis is the twin sister of Apollo. As the program’s namesake implies, a chief goal of Artemis is to see humans once again on the surface of the Moon, including the first woman and first person of color. NASA believes Artemis is a monumental shift in deep space exploration that, along with subsequent missions, will culminate with an achievement well beyond the lunar surface: landing humans on the surface of Mars.

But first, the Moon, and to get back there, NASA is developing an ambitious series of components designed to expand exploration of the lunar surface. It’s called the Gateway, and a Notre Dame alumnus is helping to get the lunar outpost — literally — off the ground.