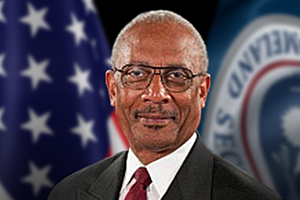 Francis X. Taylor has been named an executive fellow of the Global Policy Initiative in the new Keough School of Global Affairs at the University of Notre Dame.

Taylor is a Notre Dame graduate with bachelor’s (’70) and master’s (’74) degrees in government and international studies. He is a distinguished graduate of the Notre Dame Air Force ROTC program.

“General Taylor has served our country with distinction and understands government, business, the military, international relations and diplomacy from the inside,” said Scott Appleby, Marilyn Keough Dean of the Keough School.

“Not least, he is a loyal son of Notre Dame, who already has played a major role in connecting the Keough School to an impressive network of policymakers and government officials. We are honored and grateful that this distinguished American has agreed to join our leadership team.”

During 31 years of military service, Taylor served with distinction in numerous command and staff positions, rising to the rank of brigadier general in September 1996. In his final active duty assignment, he served as commander of the Air Force Office of Special Investigations at Andrews Air Force Base in Maryland.

“I am thrilled to join the Keough School in developing the next generation of global leaders,” Taylor said. “It is an honor to return to Notre Dame to help our students prepare to serve as a force for good in our world.”

Taylor will serve as a lead instructor for a global policy seminar, teaching the inaugural cohort of 38 graduate students in the new Master of Global Affairs program. The course is offered as part of the Keough School’s Global Policy Initiative, which was founded to create new opportunities for engagement with policymaking institutions and programs in Washington, D.C., and around the world. 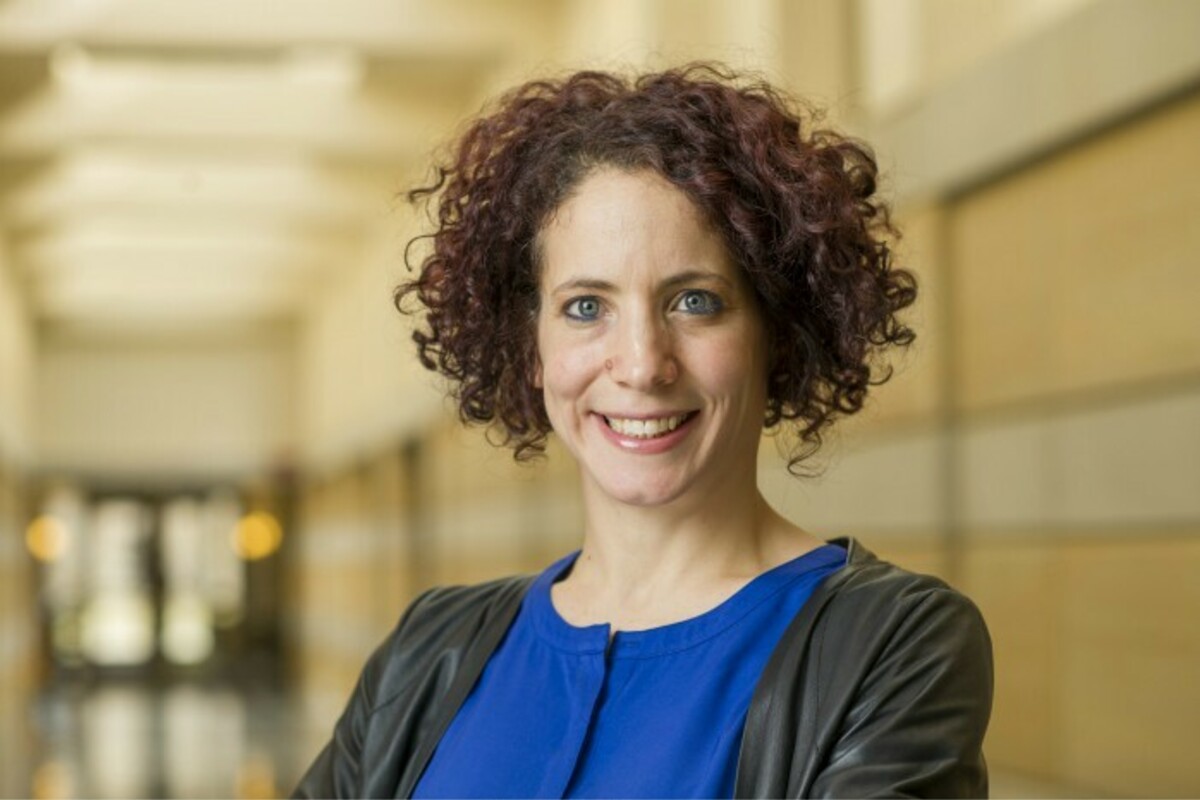 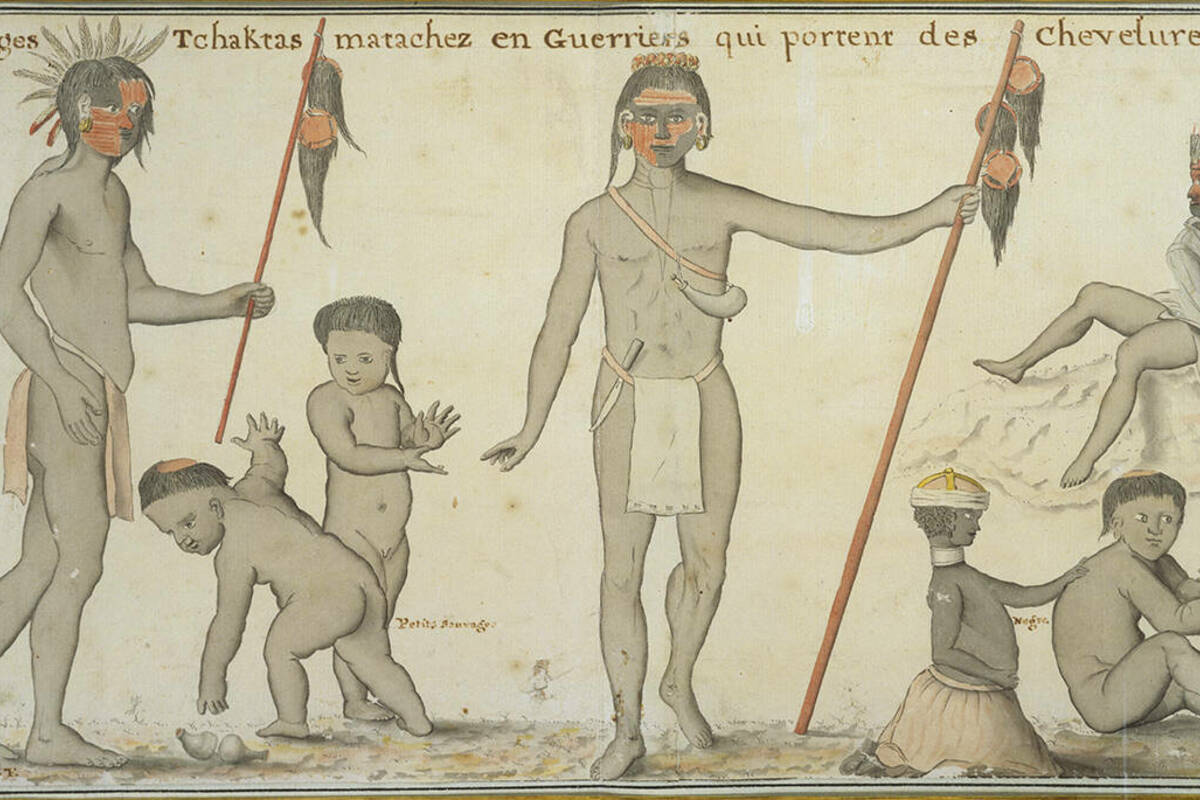 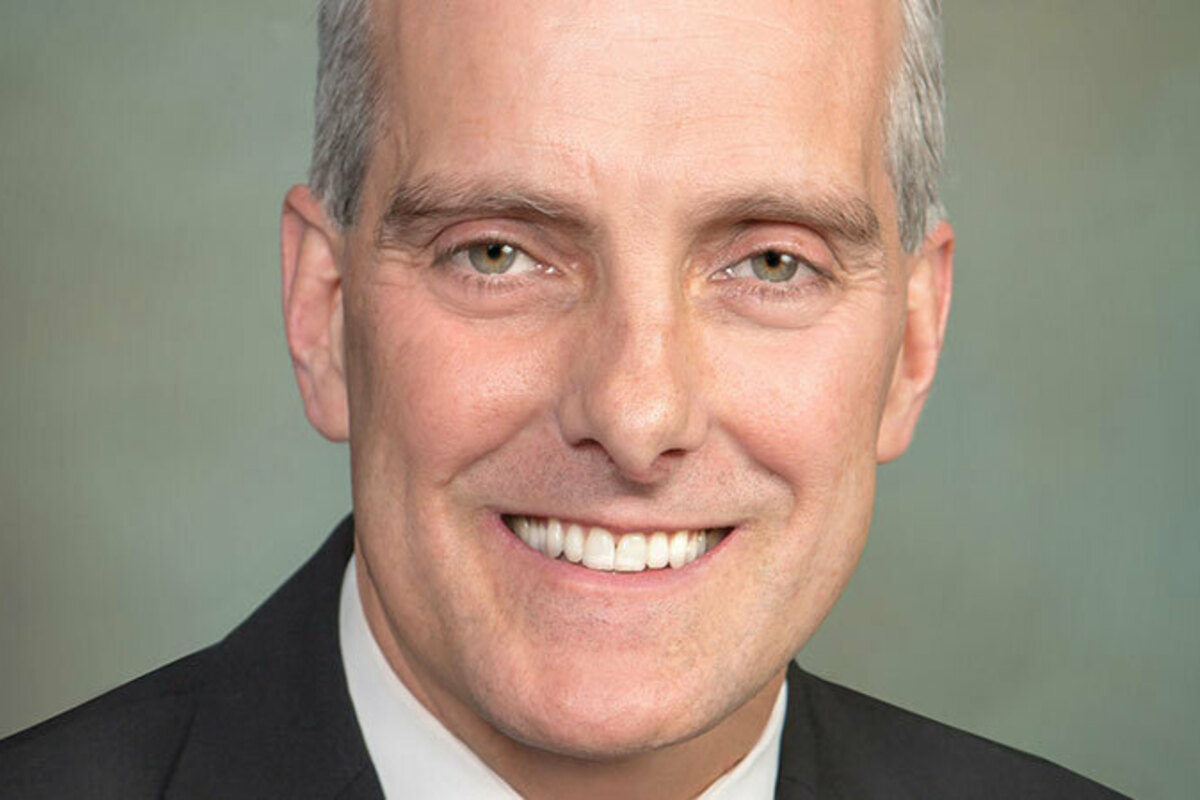 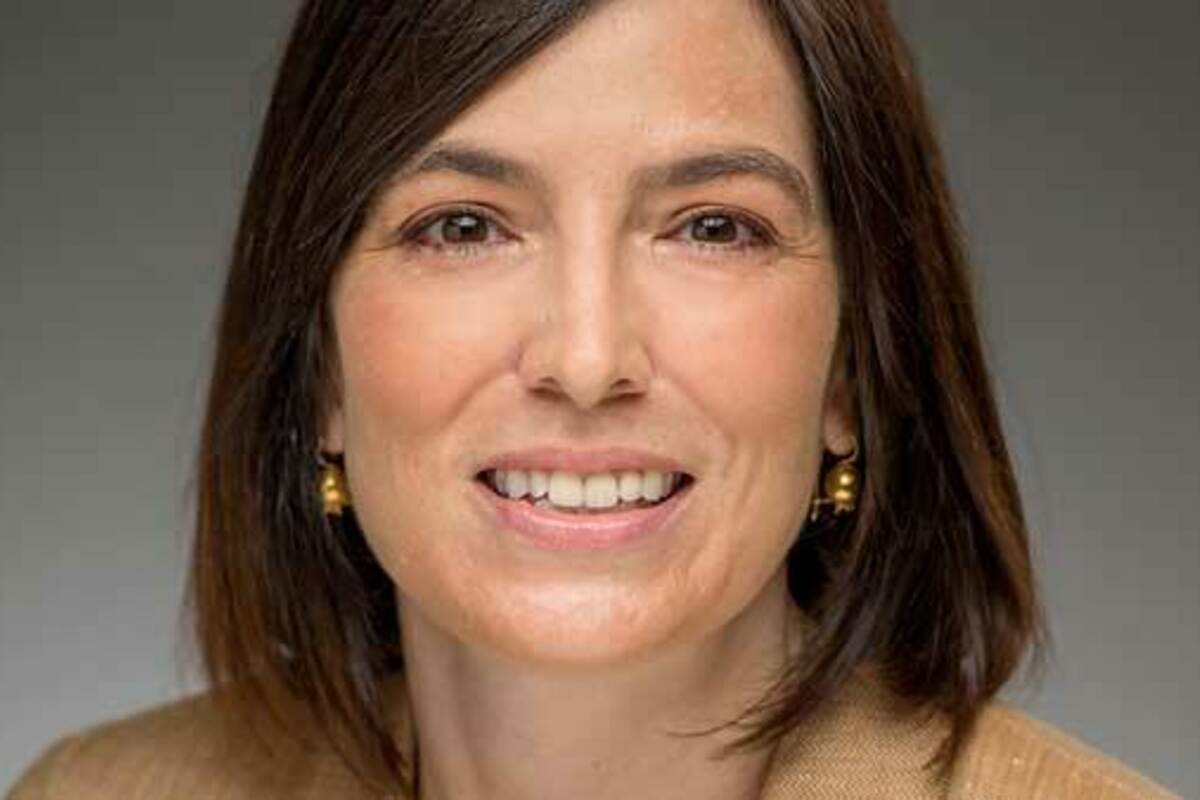