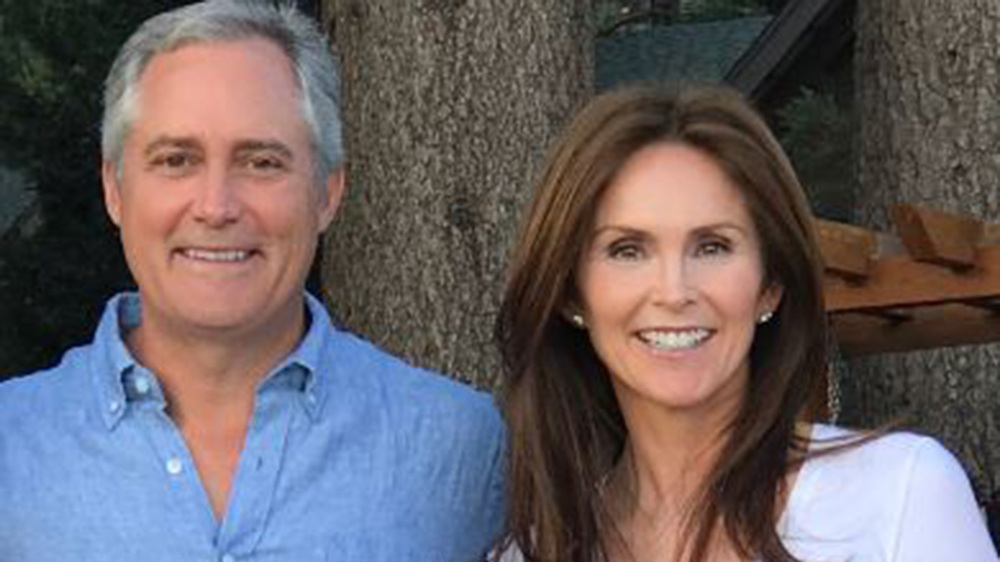 The premium hospitality club on the fourth level of O’Neill Hall at the University of Notre Dame has been named Foley’s in recognition of a $13 million gift from Mark and Dana Foley of Atherton, California.

“The club in O’Neill Hall is an absolutely beautiful space for a wide range of University functions, and we couldn’t be happier to name it in honor of Mark, Dana and their family,” Notre Dame Executive Vice President John Affleck-Graves said. “Their generosity will enable us to continue our mission in a number of important ways. We are tremendously grateful.”

Mark Foley earned a bachelor’s degree in American studies from Notre Dame and is a third-generation graduate of the University. He has more than 25 years of experience in the medical technology and device field, including current roles as chairman of the board of HintMD, Arrinex and ULab Systems. Additionally, he serves on the board of directors of Revance Therapeutics, where he is chair of the audit committee, and Glaukos, where he chairs the nominating, governance and compensation committee.

Previously, Foley served as chairman, president and chief executive officer of ZELTIQ Aesthetics from 2012 through the company’s acquisition by Allergan for $2.5 billion in April 2017. ZELTIQ Aesthetics, developer of the CoolSculpting procedure, is a medical technology company that holds the largest market share for non-invasive fat reduction procedures. During his tenure, the firm’s annual revenue grew from $68 million to more than $350 million, with CoolSculpting treatments being performed in more than 70 countries.

Prior to ZELTIQ, Foley held a variety of senior operating roles in large public companies and venture-backed startups while also serving as a managing director at RWI Ventures, a venture capital firm focused on life sciences, networking, semiconductor and software investments.

Dana Foley is a graduate of the University of Georgia. She was co-founder and national director for Safe Campuses Now, a student-run corporation that provides crime data, personal safety tips and off-campus residential ratings for college students.

The Foleys’ Notre Dame legacy began with Mark’s grandfather, Joe Foley, a 1932 Notre Dame graduate and walk-on quarterback under Knute Rockne, and continues today with one of their four children who attends the University.

“We can’t think of a better place to direct our philanthropy,” Mark Foley said. “As a family that enjoys a four-generation history with Notre Dame, we greatly value and appreciate the University’s commitment to excellence, not just as an academic institution, but as a force for good. By empowering the University to direct our gift to its most pressing needs, we hope to facilitate Notre Dame’s efforts to fulfill its mission.”

Foley’s is a premium club space that is open to members on home football Saturdays, featuring food and beverages starting two hours before kickoff and continuing for an hour after the game. It also is used during the week for receptions, banquets, meetings and other events. It features two dining areas and Joe’s bar, named in honor of Mark’s grandfather. More information about private events at Foley's is available at venue.nd.edu. Information on the club and membership is available here.