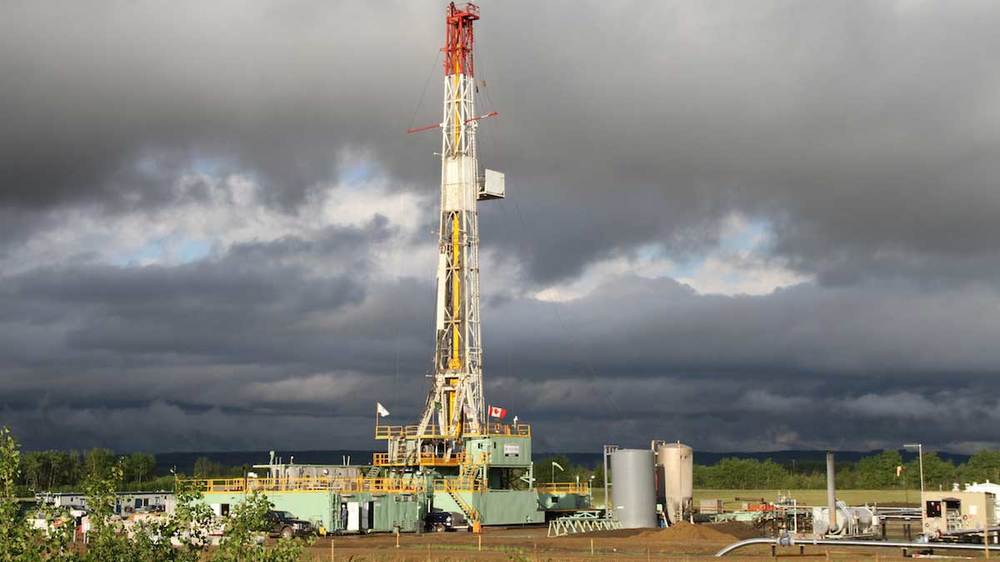 The rampant spread of the coronavirus has turned busy streets worldwide into quiet, abandoned thoroughfares. Few cars and trucks on the road means drastically less fuel is needed as millions of people stay at home.

“The unprecedented reduction in demand as the economy has basically come to a standstill worldwide is the most important factor pushing oil prices down right now, compounded by the uncertainty of how long this situation will last,” said Christiane Baumeister, the Robert and Irene Bozzone associate professor of economics. “This alone seems sufficient to hurt the U.S. shale oil industry and even bring it to its knees. The shale sector was already in a weak spot due to high debts and financing difficulties even before this massive demand destruction. U.S. shale oil exploration projects are already on hold and rig counts have plunged.”

By early March, the White House was already discussing bailouts for the shale industry that is taking a beating not only from the deadly pandemic but also the Russia and Saudi Arabia’s now separate efforts to control the oil production market. Once allies in controlling production and pricing to their advantage, the two oil giants are now at odds, with talks breaking down and the Saudi Kingdom starting to flood the market with bargain-priced fuel.

“Current tensions could very well lead to a new order in global oil markets — two possible scenarios are a break-up of OPEC or an alliance with non-OPEC members. The latter is not unprecedented. In March 1999, OPEC and non-OPEC countries (Norway and Mexico) agreed to cut oil output to stem prices which had reached a record low of $10 per barrel in the aftermath of the Asian financial crisis, which had lowered oil demand dramatically,” Baumeister said. “We already know that Russia will not be among the countries joining such a deal since its refusal to cooperate in a first attempt led to the extreme stance of Saudi policy.”

Baumeister is dubious regarding the Saudi Kingdom’s ability to sustain a market flood.

“I still have doubts that this is achievable on both the physical production side and the fiscal budget side. Plus, that will trigger hardship in other OPEC countries which could result in a breakup of OPEC.”

Although Baumeister definitely foresees a rollercoaster ride in the oil markets in the coming weeks, she thinks there might also be a small silver lining.

“At the moment, petroleum inventories in the 36 Organisation for Economic Co-operation and Development (OECD) countries — including the U.S. — are low by recent standards, which suggests that some of the initial excesses be it from overproduction or lack of demand for petroleum products can be absorbed into storage. However, this is only a temporary buffer; once storage fills up, the only mechanism left is the price to discourage pumping further oil.”