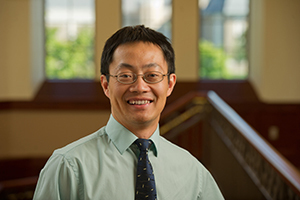 If a tumor is like a seed, the soil around it plays a significant role in its growth, a new study finds.

Zhang, who earned an M.D. from the Peking University Health Science Center in China and a Ph.D. from the National University of Singapore, was recruited in 2007 to the Texas team that expected to see an increase of brain metastasis when PTEN, a known tumor-inhibiting protein, was artificially deleted in a tumor cell. Results were perplexing — sometimes there was even less metastasis in the brain — but the group unexpectedly discovered that PTEN was reduced in tumor cells when they arrive in brain tissue. That suggested critical importance of the tissue environment, what Zhang calls the “seed and soil” model: Tumors that grow in one kind of tissue won’t grow in another easily. They need to adapt to the new “soil.”

“By changing the soil, we potentially can suppress metastasis,” he says. “The microenvironment has tremendous impact on how the gene is expressed, what type of gene will be expressed. It’s definitely not due to genetic mutation. The point of this paper is we should not overlook the huge influence of the tissue architecture, the tissue environment, the tissue composition. It’s a dynamic process.”

Zhang’s laboratory now seeks to understand the mechanisms of the tissue-environment influence, opening the possibility that the environment could be altered in a way that fights cancer by preventing tumor cell growth. Zhang, the Nancy Dee Professor of Cancer Research, has published the breakthrough, “Microenvironment-induced PTEN loss by exosomal microRNA primes brain metastasis outgrowth,” this month in Nature. 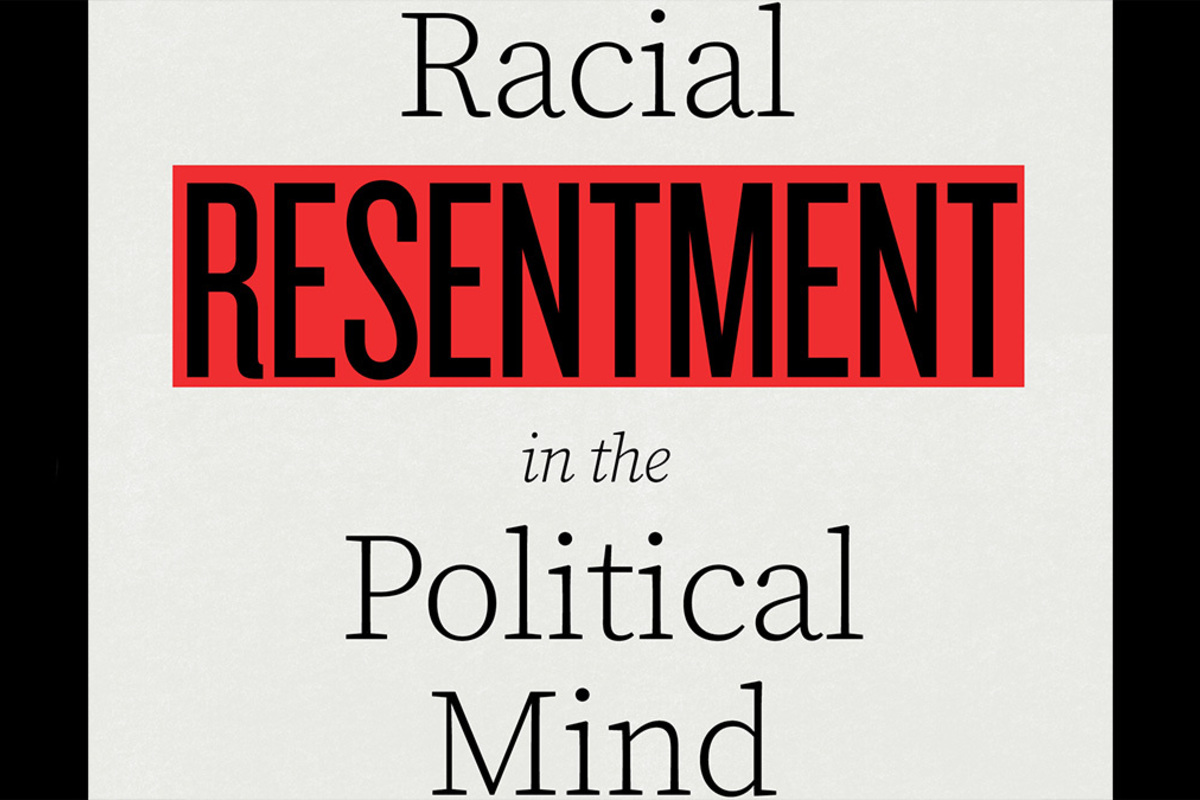