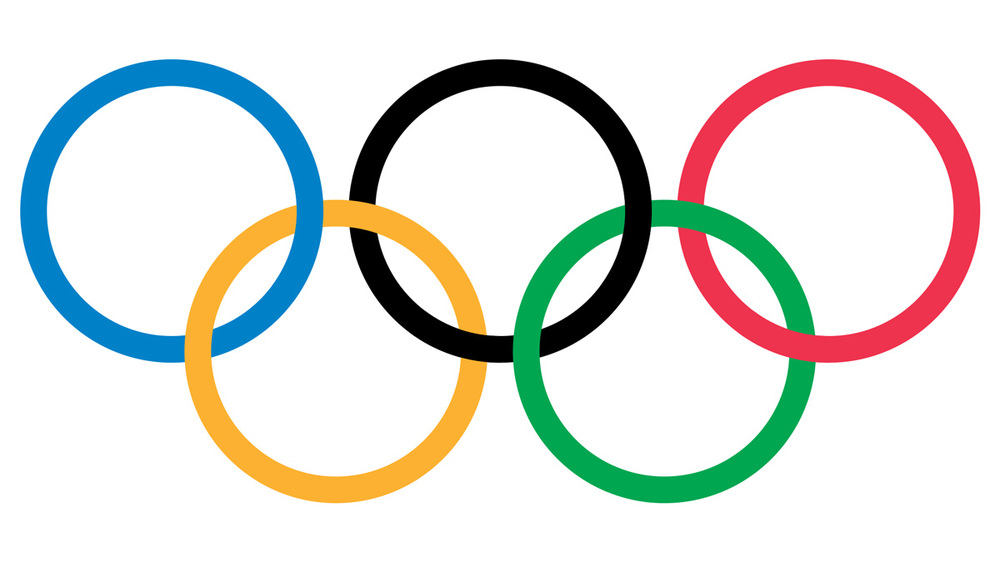 The International Olympic Committee (IOC) announced Tuesday, March 24 the 2020 Olympic Games, scheduled to begin July 24 in Tokyo, have been postponed to a date “no later than summer 2021” due to the coronavirus pandemic.

The decision was the right one, and speaks to the enormity of the situation, according to Richard Sheehan, professor of finance at the University of Notre Dame's Mendoza College of Business.

"This is great news for athletes and for a public in a world that is looking for any glimmer of good news,” said Sheehan, who specializes in sports economics and is the author of “Keeping Score: The Economics of Big-Time Sports."

“Moving the Olympics back a month or two would not address the fundamental problem that things are going to get much worse for an extended period of time.”

The IOC, despite the outbreak, had remained confident the 2020 games would go on as planned. However, as athletes struggled to find places to train and qualifying events were disrupted, they criticized the IOC and began calling for postponement.

“Short term steps like closing schools or gyms or bars for a few weeks will be insufficient to stem the tide of increasing virus cases,” Sheehan said. “The decision to move the Olympics back a year recognizes that the world faces a problem that is unlike anything that any of us have seen in our lives, and we need to take steps now to minimize the damage while at the same time taking steps that show our resilience and our optimism for the future.”

“Kudos to the Olympic Committee for striking the right balance,” he said. “May other world leaders show similar wisdom; recognize what must be done in the near term even if it means shutting down an economy for months; demonstrate empathy for those who are and will suffer physically, mentally and financially; and offer hope for the time when we have passed this crisis and the world will emerge with rekindled hopes in the ideals like those espoused by the Olympics."