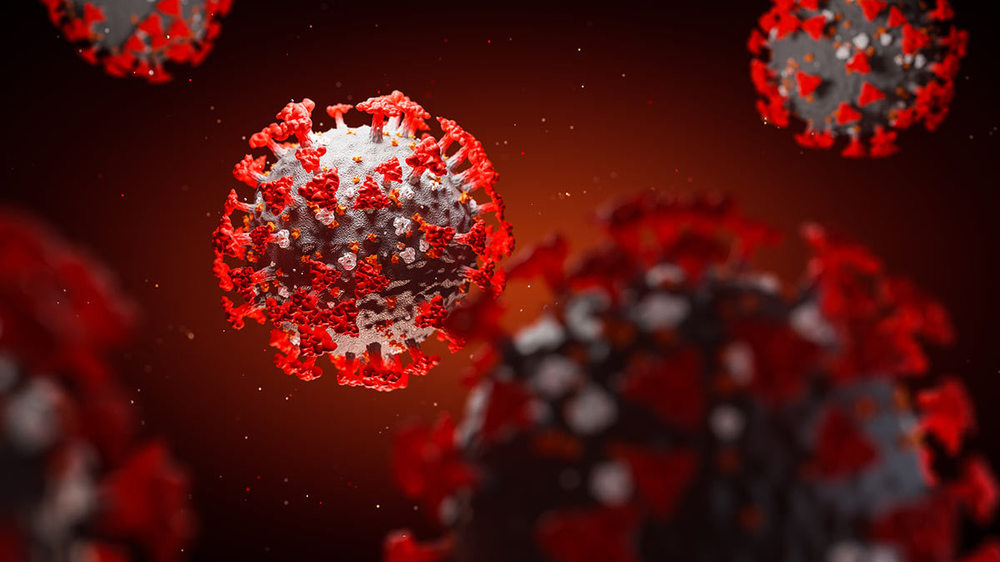 Lockdowns initiated to curb the spread of the coronavirus in China and Europe at the beginning of the pandemic improved air quality, averting tens of thousands of deaths in regions where air pollution has a significant impact on mortality, a new study shows.

According to research published in The Lancet Planetary Health, scientists at the University of Notre Dame found that particulate matter concentrations in China dropped by an unprecedented 29.7 percent, and by 17.1 percent in parts of Europe, during lockdowns that took place between Feb. 1 and March 31 in China and Feb. 21 to May 17 in Europe. Particulate matter (PM2.5) — tiny airborne particles smaller than 1/10,000 of an inch in diameter — comes from various combustion-related sources including industrial emissions, transportation, wildfires and chemical reactions of pollutants in the atmosphere.

“We look on these lockdowns as the first global experiment of forced low-emission scenarios,” said Paola Crippa, assistant professor in the Department of Civil and Environmental Engineering and Earth Sciences at Notre Dame and corresponding author of the study. “This unique, real-world experiment shows us that strong improvements in severely polluted areas are achievable even in the short term, if strong measures are implemented.”

Air pollution is considered the leading environmental cause of death. In 2016, the World Health Organization attributed air pollution to 4.2 million premature deaths worldwide, with Western Pacific and Southeast Asian regions being the most affected. Long-term exposure can be hazardous to human health, with premature death associated to lung cancer, ischemic heart disease, stroke and chronic obstructive pulmonary diseases.

Crippa and her team integrated advanced computer simulations with measured particulate matter concentrations from more than 2,500 sites in Europe and China in total between Jan. 1, 2016, and June 30, 2020 — during which both regions initiated lockdowns as COVID-19 began spreading rapidly.

The team estimated rates of premature death against four different economic recovery scenarios: an immediate resumption to normal activity and subsequent emissions, a gradual resumption with a three-month proportional increase of emissions, the potential of a second outbreak of COVID-19 between October and December in each region, and a permanent lockdown for the remainder of 2020 in the case of ineffective control strategies.

“The most surprising part of this work is related to the impact on human health of the air quality improvements,” Crippa said. “It was somewhat unexpected to see that the number of averted fatalities in the long term due to air quality improvements is similar to the COVID-19 related fatalities, at least in China where a small number of COVID-19 casualties were reported. These results underline the severity of air quality issues in some areas of the world and the need for immediate action.”

From February to March, the study found an estimated 24,200 premature deaths associated with particulate matter were averted throughout China compared to 3,309 reported COVID-19 fatalities, and “improvements in air quality were widespread across China because of extended lockdown measures.” The study found the situation in Europe to be quite different. While COVID-19 related deaths were far higher in Europe compared to what was reported in China, an estimated 2,190 deaths were still avoided during the lockdown period when compared to averages between 2016 and 2019. The averted fatalities figures become much larger (up to 287,000 in China and 29,500 in Europe) when considering long-term effects, which will depend on the future pathway of economic recovery.

The study serves as an example of the need for ad hoc control policies to be developed to achieve effective air quality improvements, said Crippa, and highlights the issue of risk perception between the current immediate crisis of the coronavirus pandemic versus the ongoing crisis of hazardous pollutants in the atmosphere.

“In China, we saw that lockdowns implied very significant reductions in PM2.5 concentrations, which means that policies targeting industrial and traffic emissions might be very effective in the future,” Crippa said. “In Europe those reductions were somewhat smaller but there was still a significant effect, suggesting that other factors might be considered to shape an effective mitigation strategy.”

Those strategies could include subsidies to electric vehicles, prioritizing public transport in heavily trafficked cities and adoption of more stringent emission limitations for industries. Heating emissions and agriculture are also contributors to total particulate matter concentrations. In the study, researchers stressed that aggressive mitigation strategies to reduce air pollution could achieve significant improvements to health, stating, “If interventions of a similar scale to those adopted to address the COVID-19 pandemic were widely and systematically adopted, substantial progress towards solving the most pressing environmental and health crisis of our time could be achieved.”

Co-authors of the study include Paolo Giani, Stefano Castruccio, Wenjing Hu and Don Howard, all at Notre Dame, and Alessandro Anav with the Italian National Agency for New Technologies, Energy and Sustainable Economic Development. Crippa is an affiliate member of Notre Dame’s Environmental Change Initiative.

The study combined aspects of epidemiology, environmental engineering, statistics and philosophy for a comprehensive analysis and interpretation of results through collaboration with Notre Dame’s Department of Applied and Computational Mathematics and Statistics and the Department of Philosophy.