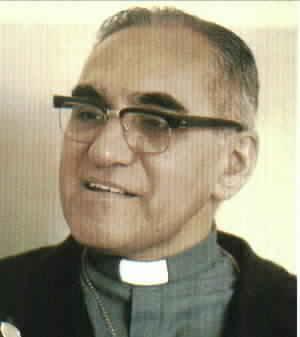 The 25th anniversary of the assassination of Salvadoran Archbishop Oscar Romero will be commemorated at the University of Notre Dame from March 15 to 17 (Tuesday-Thursday) with a conference entitledArchbishop Romero: Martyr and Prophet: A Bishop for the New Millennium.

Archbishop Romero was assassinated by a right-wing death squad while presiding at Mass on March 24, 1980. His outspoken advocacy of human rights, his denunciations of U.S. military aid to El Salvador, and his insistence that the Church be inseparable from the poor all made him a figure of some controversy before and after his death.

Archbishop Romero has been officially recommended for canonization by the Catholic Church in El Salvador, and he is already widely venerated as a martyr throughout Latin America and in the United States.