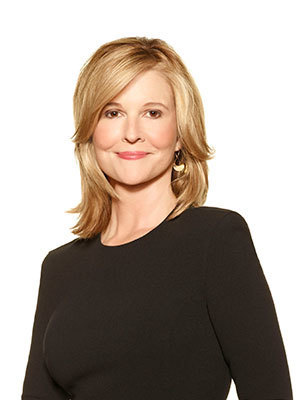 Syndicated columnist Kathleen Parker, winner of the 2010 Pulitzer Prize for commentary, will discuss “Journalism in the Age of Twitteracy” in a lecture at the University of Notre Dame on Oct. 4 (Thursday).

Parker’s talk, which is free and open to the public, is the 2012 Red Smith Lecture in Journalism and will take place in the auditorium of the Eck Visitors Center, beginning at 7:30 p.m.

A twice-weekly columnist for The Washington Post who is syndicated by The Washington Post Writers Group, Parker also writes regularly for Newsweek/The Daily Beast and appears frequently on television as a commentator. Her book, “Save the Males: Why Men Matter, Why Women Should Care,” was published in 2008.

Parker won the H.L. Mencken Writing Award in 1993, six years after she started her column. National syndication of her work began in 1995, and her column now appears in more than 400 newspapers. The citation for her Pulitzer Prize commended her for “perceptive, often witty columns on an array of political and moral issues, gracefully sharing the experiences and values that lead her to unpredictable conclusions.”

The Smith Lecture series honors the 1976 Pulitzer winner in commentary, Walter Wellesley Smith, a 1927 Notre Dame graduate, who was a columnist for The New York Times when he died in 1982. Known for his literary approach as a sports writer, Smith composed columns that continue to be anthologized and reprinted. In spring 2013, The Library of America, publisher of the nation’s most enduring writing, will come out with a new collection, “American Pastimes: The Very Best of Red Smith.”

Parker’s lecture will be published and distributed to journalists, educators and students later this year.