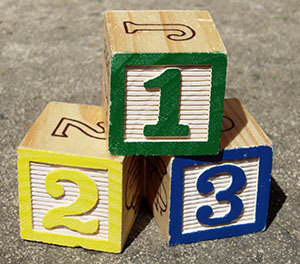 Concrete objects — such as toys, tiles and blocks — that students can touch and move around, called manipulatives, have been used to teach basic math skills since the 1980s. Use of manipulatives is based on the long-held belief that young children’s thinking is strictly concrete in nature, so concrete objects are assumed to help them learn math concepts.

However, new research from the University of Notre Dame suggests that not all manipulatives are equal. The types of manipulatives may make a difference in how effectively a child learns basic counting and other basic math concepts. The study will be published in the May edition of Child Development.

University of Notre Dame Associate Professor of Psychology Nicole McNeil, who researches how children think, learn and solve problems in mathematics, together with Notre Dame graduate student Lori Petersen found that use of certain objects have mixed results with preschoolers, particularly if those objects are rich in perceptual detail (bright and shiny). 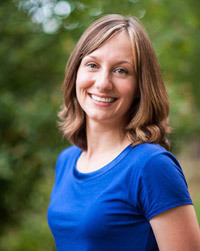 Objects that are brightly colored, unusually textured or highly dimensional may capture children’s attention and help children stay focused on the given task. However, the researchers found that when children already were familiar with the objects, then these perceptually detailed objects actually hindered performance on counting tasks because they require dual representation — they must be represented both as objects themselves and as the abstract mathematical concept they are intended to represent. When children already have established knowledge of the objects, this increased attention often is directed to the objects and their known purpose rather than to the mathematical task at hand. Conversely, when children didn’t have established knowledge of the objects, perceptual richness helped performance.

“These findings suggest that it is easier for children to use objects in mathematical tasks when those objects have maximum ‘bling’ and minimum recognizability,” McNeil said.

“More generally, these findings suggest that teachers may benefit from taking children’s previous knowledge into account when deciding which materials to bring into their classrooms.” 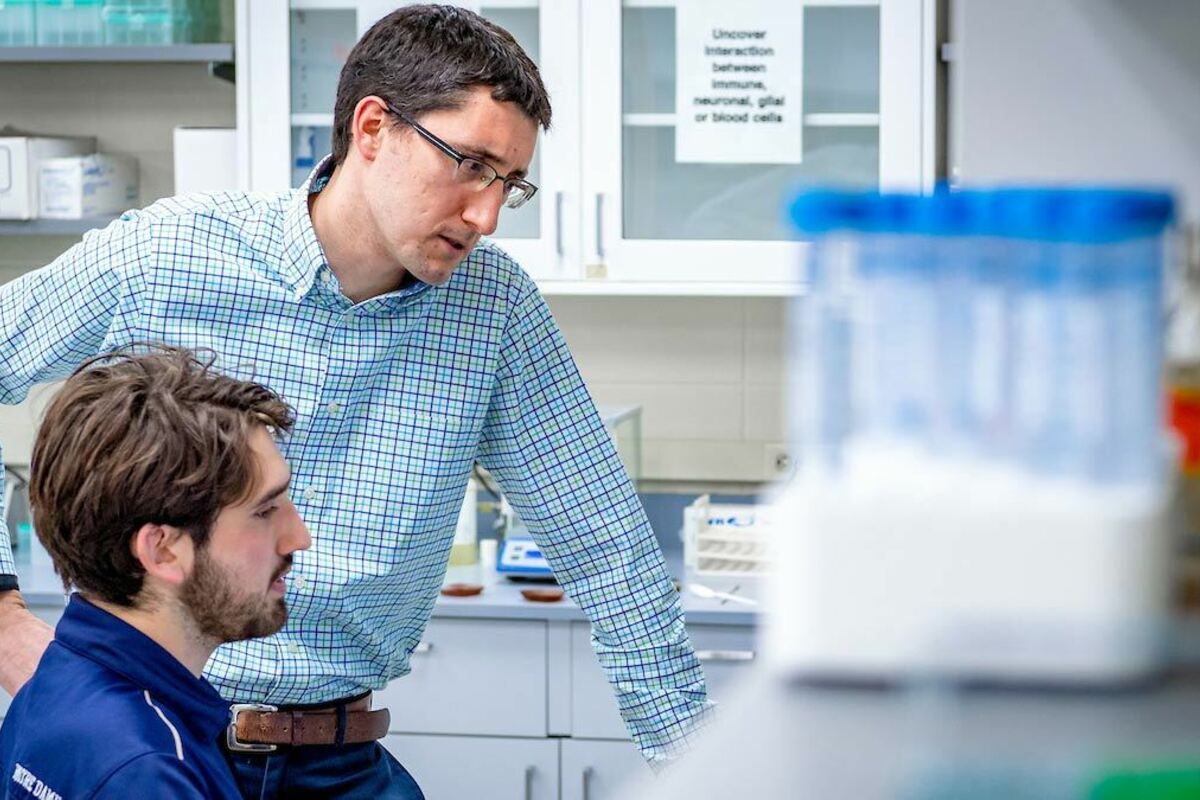