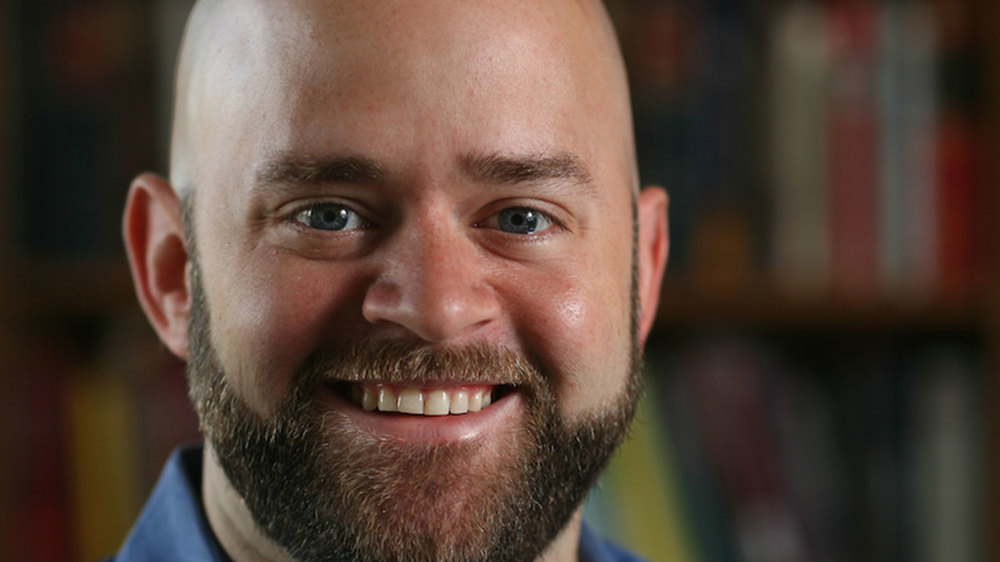 O. Carter Snead, the William P. and Hazel B. White Director of the Center for Ethics and Culture at the University of Notre Dame, has been elected as a Fellow of the Hastings Center, the world’s first and most prestigious bioethics research institute.

The Hastings Center draws its Fellows from across disciplines and hails them as “an elected group of individuals of outstanding accomplishment, whose work has informed scholarship and/or public understanding of complex ethical issues in health, health care, life sciences research and the environment.” The Fellows display “uncommon insight and impact in areas of critical concern to the center – how best to understand and manage the inevitable values questions, moral uncertainties and societal effects that arise as a consequence of advances in the life sciences, the need to improve health and health care for people of all ages, and mitigation of human impact on the natural world.”

“It is a great honor to join the distinguished ranks of the Hastings Center Fellows,” said Snead. “For decades, the Hastings Center has stood as an essential institution seeking to grapple with the ethical issues, societal effects and questions of justice that arise as a consequence of technological advances in the life sciences. I look forward to working with my new colleagues at the center and contributing to this eminent community of thinkers.”

Founded in 1969 by philosopher Daniel Callahan and psychoanalyst Willard Gaylin, the Hastings Center is the oldest independent, nonpartisan, interdisciplinary research institute of its kind in the world. Through research, scholarly publications, public forums and media briefings, the Hastings Center works to ensure better understanding of what is at stake in bioethics nationally and globally as changes in technology, medicine and the environment reshape the landscape of human possibilities. The center publishes two influential journals, Hastings Center Report and IRB: Ethics & Human Research, and issues several special reports per year on emerging issues in bioethics.

Snead is the William P. and Hazel B. White Director of the Center for Ethics and Culture, professor of law in the Notre Dame Law School and concurrent professor of political science at the University of Notre Dame. Snead is one of the world’s leading experts on public bioethics — the governance of science, medicine and technology in the name of ethical goods. He has published more than 40 journal articles, book chapters and essays on abortion, embryo research, neuroethics, assisted reproduction, end-of-life decision-making, assisted suicide and euthanasia. His articles have appeared in such publications as the New York University Law Review, the Harvard Law Review Forum, the Vanderbilt Law Review, Constitutional Commentary, the Yale Journal of Health Policy, Law and Ethics, the Journal of Medicine and Philosophy and Political Science Quarterly. He is the editor of three book series with the University of Notre Dame Press, including “Catholic Ideas for a Secular World.”

Snead has advised officials in all three branches of the federal government on matters of public bioethics. He served as general counsel to President George W. Bush’s Council on Bioethics (chaired by Leon R. Kass). He led the U.S. delegation to UNESCO and was its chief negotiator for bioethics-related treaties and conventions from 2003 to 2005. He also served as the U.S. Permanent Observer to the Council of Europe’s Steering Committee on Bioethics from 2006 to 2008. In 2016, he was appointed to the Pontifical Academy for Life, which advises the pope on culture of life issues. William P. and Hazel B. White Director of the Center for Ethics and Culture,
Professor of Law

Without action by Congress, US Postal Service has about one year to survive, expert says