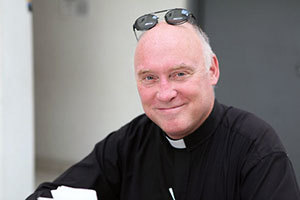 The Notre Dame Haiti Program and Cargill have renewed their partnership to eliminate lymphatic filariasis (LF) in Haiti.

LF, also known as elephantiasis, is a mosquito-borne disease that affects more than 2 million Haitians and is the second leading cause of long-term disfigurement and disability worldwide. LF is truly a national disease in Haiti, and 87 percent of the country is a potential risk zone. In much of coastal Haiti, as much as half of the population is infected with the parasite.

After donating salt to the program two years ago, Cargill is now offering its technical and operations expertise in salt production. Cargill has committed $150,000 over the next three years to the Notre Dame Haiti Program to help establish a sustainable salt-fortification venture in Haiti. The salt is fortified with potassium iodate and diethylcarbamazine citrate (DEC) and is designed to stop LF, while also preventing iodine deficiency disorder.

Founded in 1993, the Notre Dame Haiti Program seeks to eliminate LF in Haiti by 2020. LF can be eliminated through a mass drug administration and the distribution of co-fortified salt.

The Haiti Program is partnering with the Haitian Ministry of Health, corporations and nongovernmental organizations to forever eliminate the disease in Haiti, thus alleviating suffering, helping to grow the Haitian economy and creating an exportable model for LF elimination throughout the developing world.

Salt fortified with DEC avoids the barriers associated with annual tablet-based mass treatment. For instance, DEC-fortified salt does not require a dedicated infrastructure, nor is it associated with the adverse side effects of flu-like symptoms caused by rapid death of the parasite during tablet-based mass treatment. Iodine deficiency disorder is prevalent in Haiti and can stunt both physical and mental development.

In addition to Cargill’s three-year monetary contribution, a number of current and former Cargill Salt employees will be providing production and scientific expertise. Not only will they aid in packaging and distributing the fortified salt currently being brought into Haiti, they also will help to develop the production of salt in Haiti for future use.

Jim Reimer, a recently retired vice president of Cargill Salt, is contributing the first year of his retirement to the Haiti Program. Reimer notes that his involvement is simply another chance to give back, in accordance with his own belief in helping the less fortunate in the name of Jesus Christ.

“The most exciting thing is seeing doors open,” Reimer said. “All the ingredients are there. It’s been a great way to leverage my experience, interests and faith.”

In 2010, Cargill supplied 100 tons of salt (equal to about one million 3-ounce tabletop shakers) from its solar operations in Bonaire, Netherlands Antilles. With Haitians preferring locally produced salt, the focus now is on domestic production, which had the additional benefit of helping the Haitian economy become more self-sustaining.

“While our past in-kind donations of salt have been tremendously helpful to the people of Haiti, improving the quality of life for millions, it makes good sense to help the country invest in itself and its future by using locally produced salt,” Ruth Kimmelshue, president of Cargill Salt, said.

Cargill is an international producer and marketer of food, agricultural, financial and industrial products and services. Founded in 1865, the privately held company employs 142,000 people in 65 countries. Cargill helps customers succeed through collaboration and innovation, and is committed to applying its global knowledge and experience to help meet economic, environmental and social challenges wherever it does business. 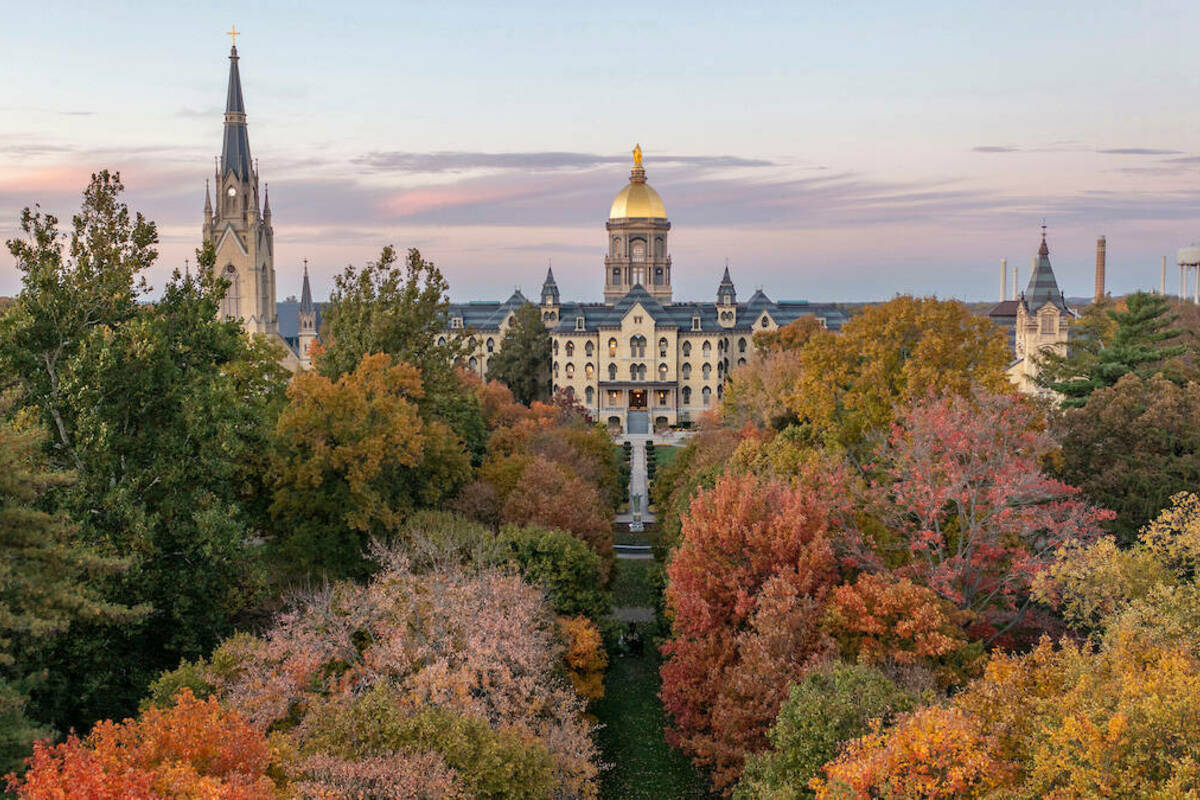 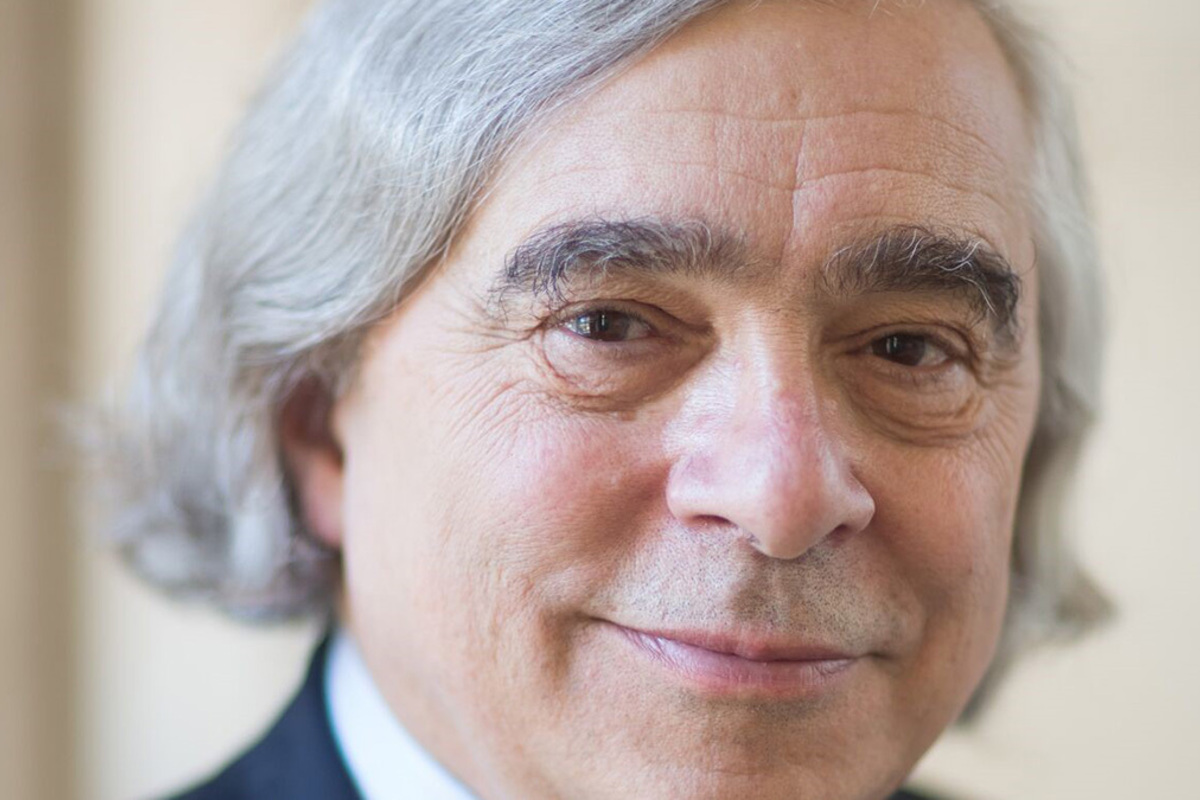