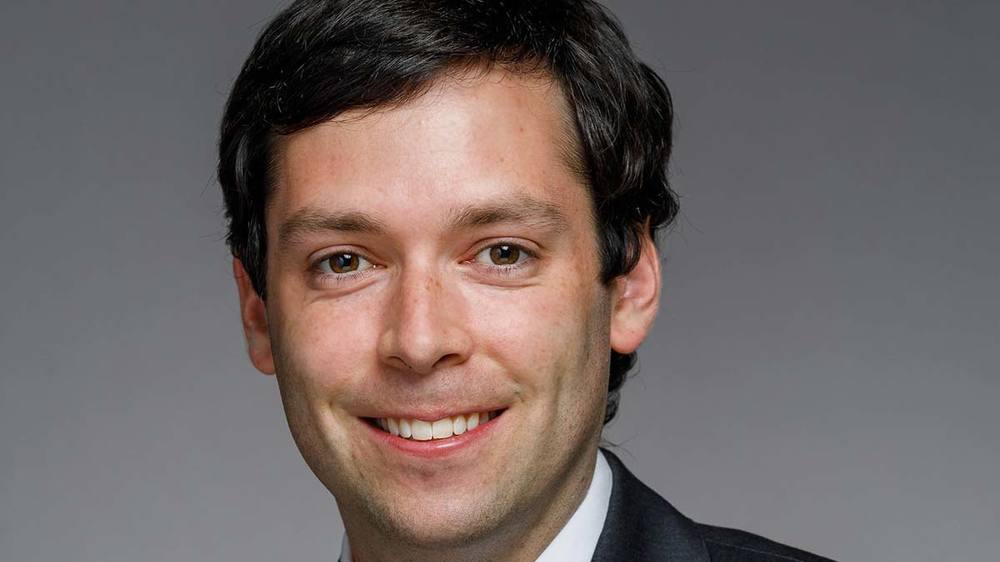 Can ethics be taught? New research suggests yes, offering the first large-sample study on how rules and ethics training affects behavior and employment decisions in the financial sector.

“Can Ethics be Taught? Evidence from Securities Exams and Investment Adviser Misconduct” is forthcoming in the Journal of Financial Economics from Zachary Kowaleski, assistant professor of accountancy in the University of Notre Dame’s Mendoza College of Business, along with Andrew Sutherland from the MIT Sloan School of Management and Felix Vetter, a doctoral candidate at the London School of Economics.

“Skeptics often criticize the lack of empirical evidence that shows ethics training works,” Kowaleski says. “A key barrier has been difficulty observing both training and subsequent behavior. We overcome this barrier by using a change to the ethics content on a qualification exam and an investment adviser’s record of misbehavior.”

The researchers studied nearly 1.2 million investment advisers and financial representatives working at U.S. broker-dealers between 2007 and 2017, with a focus on the consequences of a 2010 change in the investment adviser qualification exam. That year, coverage shifted from the rules and ethics section to the technical material section. The rules and ethics section covers allowable forms of compensation, disclosure requirements and prohibitions of unethical business practices, while the technical section covers such topics as capital market theory, investment vehicle characteristics, ratios and financial reporting. Prior to the change, rules and ethics questions received an 80 percent weight. After the change, they were weighted only 50 percent.

The authors compared individuals with similar current employers, locations, qualifications and experience, but who took different versions of the exam.

They discovered those passing the older exam containing more rules and ethics coverage were one-fourth less likely to commit misconduct, including obvious offenses such as fraud, theft or deception. This reveals the exam alters individuals’ perception of acceptable conduct and not just their awareness of specific rules.

“Behavioral ethics research shows that business people often do not recognize when they are making ethical decisions,” he says. “They approach these decisions by weighing costs and benefits, and by using emotion or intuition.”

These results are consistent with the exam playing a “priming” role, where early exposure to rules and ethics material prepares the individual to behave appropriately later. Those passing the exam without prior misconduct appear to respond most to the amount of rules and ethics material covered on their exam. Those already engaging in misconduct, or having spent several years working in the securities industry, respond least or not at all.

The study also examines what happens when people with more ethics training find themselves surrounded by bad behavior, revealing these individuals are more likely to leave their jobs.

“We study this effect both across organizations and within Wells Fargo, during their account fraud scandal,” Kowaleski explains. “That those with more ethics training are more likely to leave misbehaving organizations suggests the self-reinforcing nature of corporate culture.”

Kowaleski studies the effect of the institutional setting on behavior. He previously worked in PwC’s audit practice, and served as an economic research fellow, studying broker-dealer audits, at the Public Company Accounting Oversight Board.