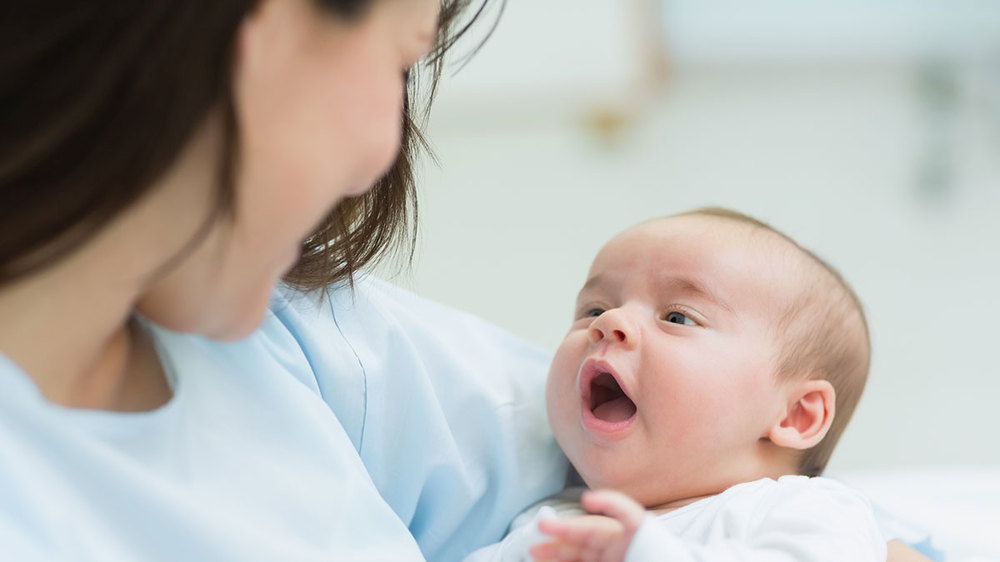 A new study from researchers at the University of Notre Dame and the University of Central Florida shows that programs aimed at reducing early-term elective births have been successful, reducing the number of health complications in mothers and babies.

Early-term elective births, where mothers choose to schedule their deliveries via cesarean section or induction at 37 or 38 weeks despite no medical need to do so, rose in popularity in the 1990s and early 2000s. These scheduled births were viewed by many mothers and doctors as a convenient way to avoid weekend deliveries or plan around work or holiday schedules. By the mid-2000s, however, a growing body of evidence began to show that these early elective deliveries were associated with a higher risk of complications in labor. In response, groups such as March of Dimes and the American College of Obstetrics and Gynecology and government agencies launched campaigns to promote the goal of waiting until 39 weeks gestation. 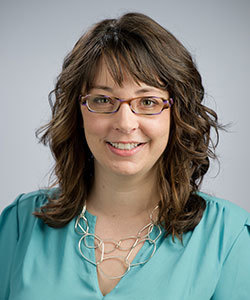 A new paper from Kasey Buckles, Brian and Jeannelle Brady Associate Professor of Economics at Notre Dame, published in the Journal of Policy Analysis and Management, shows that these campaigns effectively reduced the number of early-term elective births in the U.S. — and, as a result, led to healthier deliveries for mothers and their babies.

Buckles and her co-author, Melanie Guldi, associate professor of economics at the University of Central Florida, collected data from birth certificates from the National Center for Health Statistics to identify trends in elective early-term inductions and C-sections around the U.S. By combining this data with information from different policy programs like March of Dimes’ “Healthy Babies Are Worth the Wait,” Buckles and Guldi were able to measure the effectiveness of these campaigns.

“Previous medical research had established links between early elective deliveries and poor health outcomes for mothers and infants,” Buckles said, “but most of this work has only been able to document correlations. We establish a causal link by showing that when policies are put in place that discourage this practice, not only do early inductions decrease, but we see higher birth weights and lower rates of precipitous labor, birth injuries and assisted ventilation.

“We hope that our study, which shows that these efforts have led to real improvements in health, will encourage these organizations to continue and expand their programs,” Buckles said.

The paper, “Worth the Wait? The Effect of Early Term Birth on Maternal and Infant Health,” is available online here: http://onlinelibrary.wiley.com/doi/10.1002/pam.22014/full.