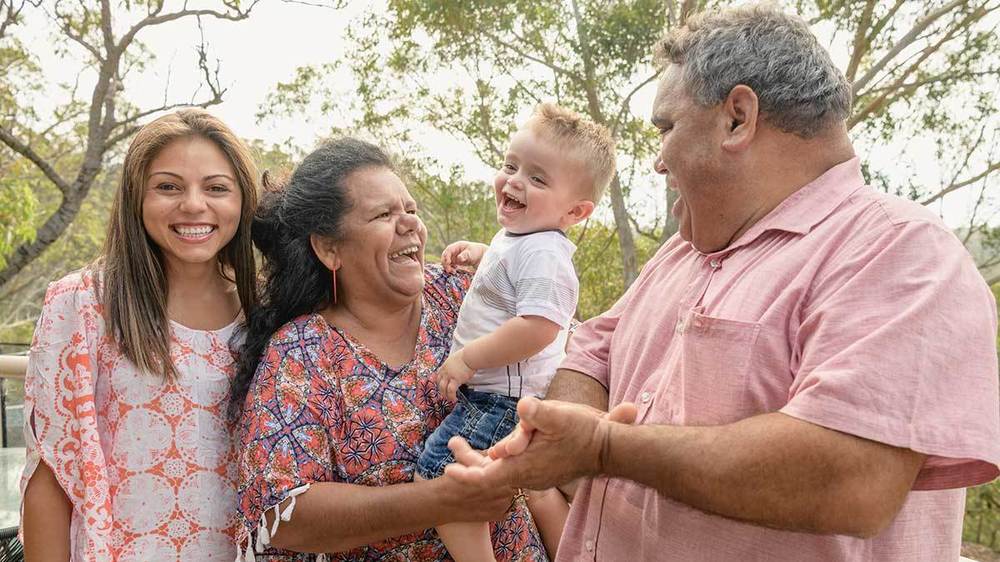 The economic effects of the coronavius in the U.S. have brought Americans’ preexisting financial precarity into stark focus. Karen Richman, University of Notre Dame director of undergraduate studies at the Institute for Latino Studies, and her colleague Joelle Saad-Lessler, associate teaching professor and associate dean of undergraduates at Stevens Institute of Technology, found that many people in the U.S. are relying on informal networks of family and friends to stay afloat in a recent study.

“Since the advent of COVID-19, the media has been reporting on surprising selfless demonstrations of mutual aid as Americans have helped one another cope with the sudden shattering of their (already) volatile financial situations,” Richman said. “However, there was strong evidence that collectivist exchanges of money, housing and caregiving were helping people stay afloat, even before the pandemic.”

Before the pandemic hit, declining incomes, coupled with escalating costs of housing, childcare, eldercare, higher education and healthcare, made it nearly impossible for the average American to set aside liquid savings. A 2018 Federal Reserve Bank Report on the Economic Well-Being of U.S. Households found that 40 percent of American adults did not have as much as $400 to cover an unexpected expense.

Without access to credit from banks, secure housing, childcare or accumulated retirement savings, many people in the U.S. are adopting collectivist practices. Collectivism is a moral orientation that enjoins the continuous pooling of resources and circulation of care across families, households and generations. Richman and Saad-Lessler’s previous research illuminated how, beneath the radar, many Latinos (in the U.S. and in their countries of origin) cope with their material insecurity and estrangement from formal sources of savings by practicing collectivism. They build social credit and social wealth in an informal “bank” from which they are entitled to draw in the short and long term, in emergencies and in retirement.

Collectivist systems limit, and treat as immoral, individualism and private accumulation — the same values and behaviors that define American mainstream culture and the financial industry takes as essential givens. Collectivism, which is prevalent in low-resourced, small-scale communities throughout the world, appears to be increasingly common in American society for two primary, interrelated reasons: demographic change involving the growth of minority and immigrant populations (including Latinos), and the spread of economic insecurity to white demographics.

To measure collectivism in relation to formal savings across all U.S. demographics in research Richman and Saad-Lessler are currently conducting, they are using the U.S. Census Bureau's Survey of Income and Program Participation (SIPP). With approximately 30,000 respondents, it is one of the largest and most informative national panel surveys available. They created a means of measuring Americans’ collectivism by assigning “collectivism scores” — their uses of this informal bank — in comparison to their participation in the formal savings system.

Indicators of collectivism in the SIPP include evidence of financial support and in-kind assistance with housing and caregiving that extend beyond the nuclear family to other households and generations. They found that the higher a person’s collectivism score (or their embeddedness in informal networks of exchange), the lower their retirement savings and the higher a person’s formal savings for retirement (or their ability to be financially independent), the lower their involvement in collectivist reciprocity. Reliance on these exchanges changes during the life course. Younger people rely on collective support for up to 21 percent of their income. As people age, collective support shrinks in importance relative to other sources of income reaching a low of 3 percent among the elderly. Unfortunately, only one-tenth of American seniors report receiving support from their network and those who do have increased levels of material security and wellbeing.

Probing the exchange behavior of the 10 percent of seniors who do receive help from their networks reveals the positive effects of interdependence on their retirement security. Compared to those who are not involved in collectivist networks, they are more financially secure and they have better health status, too. Seniors who do not rely on these networks have higher income from retirement pensions and other sources, indicating that those who do not expect to receive help from their collective network save more in anticipation of being on their own. Nonetheless, in the SIPP sample, total incomes are higher for those receiving collective help among the poorest elderly ($11,460 versus $7,496 for the lowest income quartile and $18,771 versus $17,521 for the second income quartile), while among the upper 50 percent, total income is higher among those not receiving help. In other words, collective support is a safety net that makes 50 percent of the elderly population better off than their peers who do not receive collective support and keeps them out of poverty.

For those approaching retirement who are between the ages of 50 and 61, Social Security is their most valuable asset, which highlights the crucial contribution Social Security makes in funding most American workers’ retirement. The next biggest component of pre-retirees’ savings, according to Richman and Saad-Lessler’s analysis of the SIPP data, is not formal savings, but rather, their informal, collective assets, which comprise 12-18 percent of total savings. Taking into account the value of Social Security assets, only 86 percent of pre-retirees without collective assets meet or exceed their savings target. However, that figure jumps to 94 percent for Americans with collective assets. In other words, collective assets help more Americans achieve their savings targets and afford their retirement years.

“The causes of our economic insecurity need urgently to be addressed and reversed. At the same time, policymakers and stakeholders should recognize the benefits of collectivism and adopt policies that reward collectivist practices,” Saad-Lessler said. “Such policies might offer income or Social Security credits to those who provide caregiving and housing support, for example. Our institutions need to shift away from policies that assume individual financial and material independence toward those that more realistically align with the informal collectivist practices of ordinary Americans.”

Researchers use AI to unlock the secrets of ancient texts