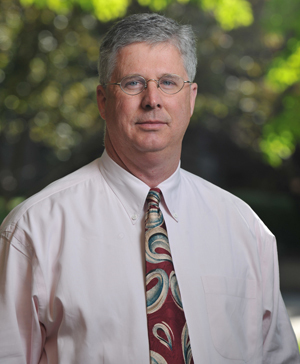 In the first two years following the death of a child, there is a 133 percent increase in the risk of the mother dying, a new study from the University of Notre Dame shows.

Titled “Maternal bereavement: the heightened mortality of mothers after the death of a child,” the study is published in the current issue of Economics and Human Biology.

Researchers William Evans, a health and labor economist at Notre Dame, and Javier Espinosa of the Rochester Institute of Technology studied 69,224 mothers aged 20 to 50 for nine years, tracking the mortality of children even after they had left the household. It is the first study of its kind using a large, nationally representative U.S. data source.

According to the study, this heightened mortality is concentrated within the first two years following the death of a child, regardless of the age of the child at the time of death. There also appeared to be no difference in results based on household income, mother’s education, family size, the child’s sex or the child’s cause of death.

The sample was composed of women who are married (84 percent), white (87 percent) and non-Hispanic (91 percent). Slightly more than half the mothers were between the ages of 20 and 34. Approximately one half had a high school education, and one third had some college education or a college degree. Less than 20 percent had less than a high school education.

Though this study is the first to examine maternal mortality after the death of a child, earlier studies from Denmark in the area of parental bereavement found that parents who experienced the death of a child had a higher risk of first-time hospitalization for a psychiatric disorder than parents who did not lose a child; and mothers had a higher relative risk than fathers, the effect of which was most acute during the first year and significantly elevated for five years or more.