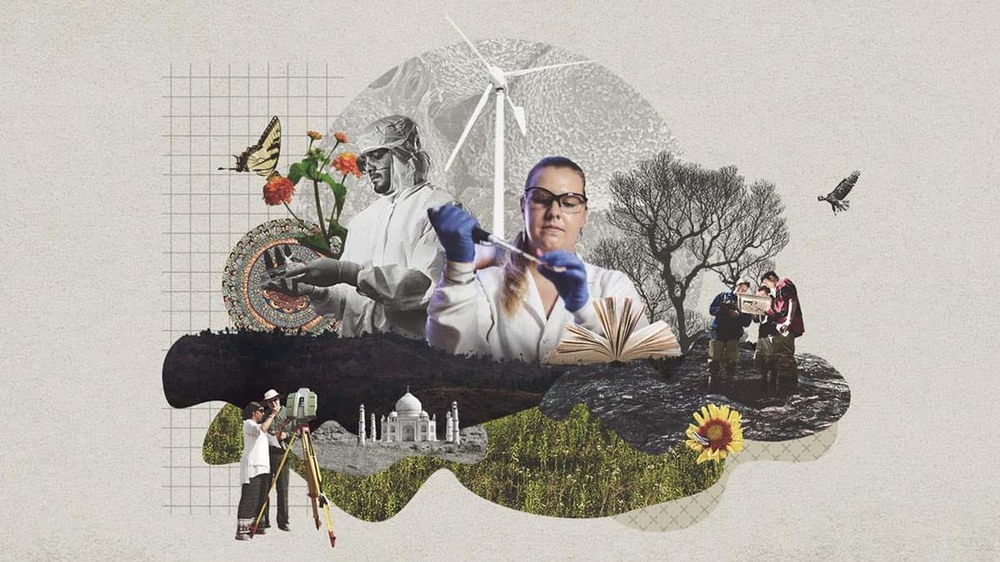 A decade of research progress at Notre Dame

The pursuit of innovation has long played a central role at the University of Notre Dame. From the development of the formulae for synthetic rubber, to the first wireless radio transmission, to pioneering research into human flight, the University has been home to scholars whose accomplishments reverberate throughout history. While Notre Dame has continued its commitment to inquiry and endeavor over the entirety of its history, creating the circumstances for achievement has evolved over time.

This was expressed in 2005 when University President Rev. John I. Jenkins, C.S.C., cast a vision to build a Notre Dame that was bigger and better than ever. Not only did Father Jenkins set out to lead a great Catholic university for the 21st century, but also one of the pre-eminent research institutions in the world.