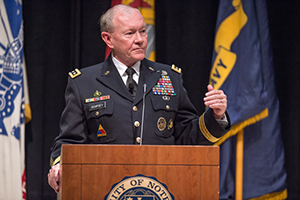 Gen. Martin Dempsey, then Chairman of the Joint Chiefs of Staff, speaks in Carey Auditorium in September 2014

Recently retired U.S. Army Gen. Martin E. Dempsey, chairman of the Joint Chiefs of Staff for the past four years, will be the principal speaker and receive an honorary degree at the University of Notre Dame’s 171st University Commencement Ceremony on May 15.

“Gen. Dempsey is a military strategist who was trained as a humanist, and the top military adviser to the president who has always shown great concern for the common soldiers under his command,” said Rev. John I. Jenkins, C.S.C., the University’s president. “In dangerous and uncertain times, he has proven a steady, wise and conscientious leader.”

Dempsey was sworn in as the nation’s 18th chairman of the Joint Chiefs of Staff on Oct. 1, 2011. His second two-year term ended Wednesday (Sept. 30), and he has been succeeded by former U.S. Marine Corps commandant Gen. Joseph Dunford Jr. Just prior to becoming chairman of the joint chiefs, Dempsey served as the Army’s chief of staff from April through September of 2011.

A 1974 graduate of the U.S. Military Academy, Dempsey is a career armor officer whose assignments have taken him around the world in both war and peace. His military career began as a company grade officer serving with the 2nd Cavalry in Europe and the 10th Cavalry at Fort Carson, Colorado.

His career then took an unusual turn when he spent two years at Duke University earning a master’s degree in English and then three years at his alma mater as an assistant professor of English. He has been known to quote Yeats and Shakespeare in his speeches, and he says his five years in academia made him “a clearer thinker, a better communicator.”

From 2001 to 2007 he trained and advised the Saudi Arabian National Guard, commanded the 1st Armored Division in Baghdad and trained and equipped Iraqi security forces.

Before becoming the Army chief of staff, he served as the deputy commander and then acting commander of U.S. Central Command and led the U.S. Army Training and Doctrine Command.

A proud Irish American, Dempsey sang the Irish ballad “The Parting Glass” at his retirement ceremony last weekend. He and his wife, Deanie, have three children, all of whom have also served in the U.S. Army, and nine grandchildren.

Dempsey delivered the Jack Kelly and Gail Weiss Lecture in National Security at Notre Dame on Sept. 6, 2014, and presented the American flag during ceremonies prior to the Notre Dame-Michigan football game that evening. He also spoke at a Notre Dame symposium last April in Washington, D.C. 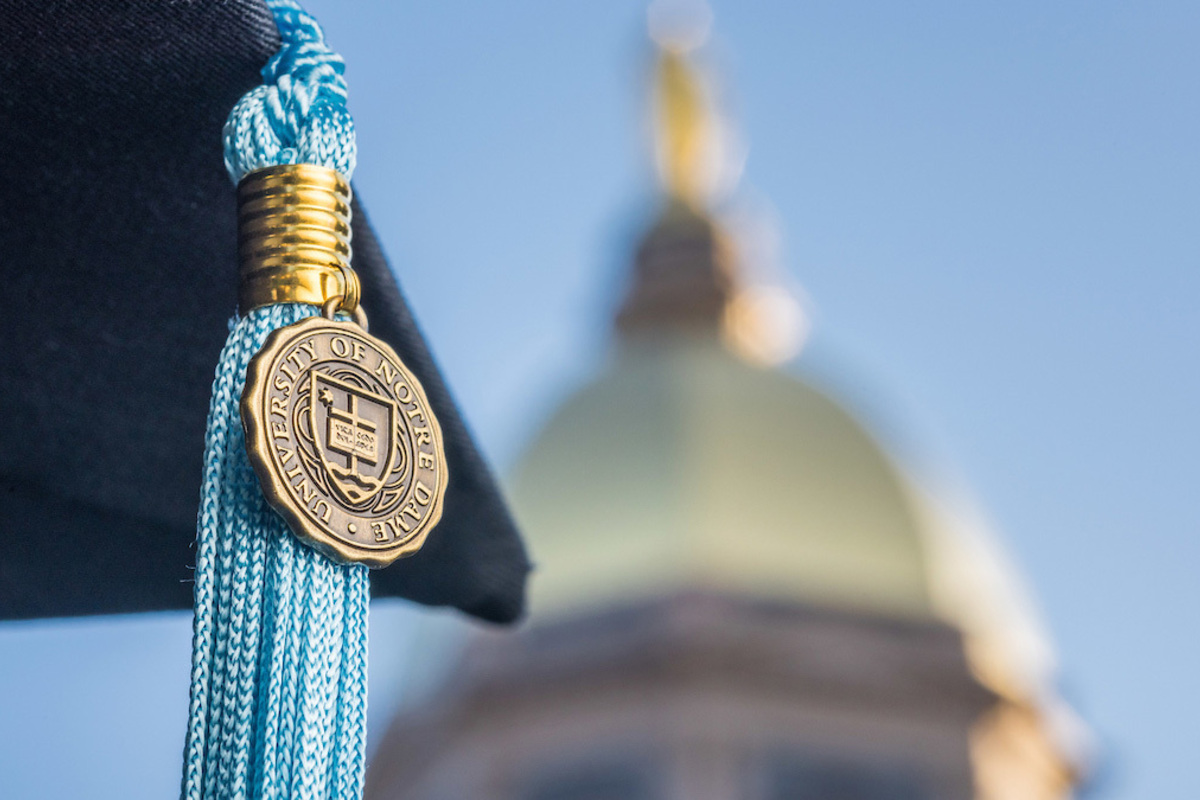 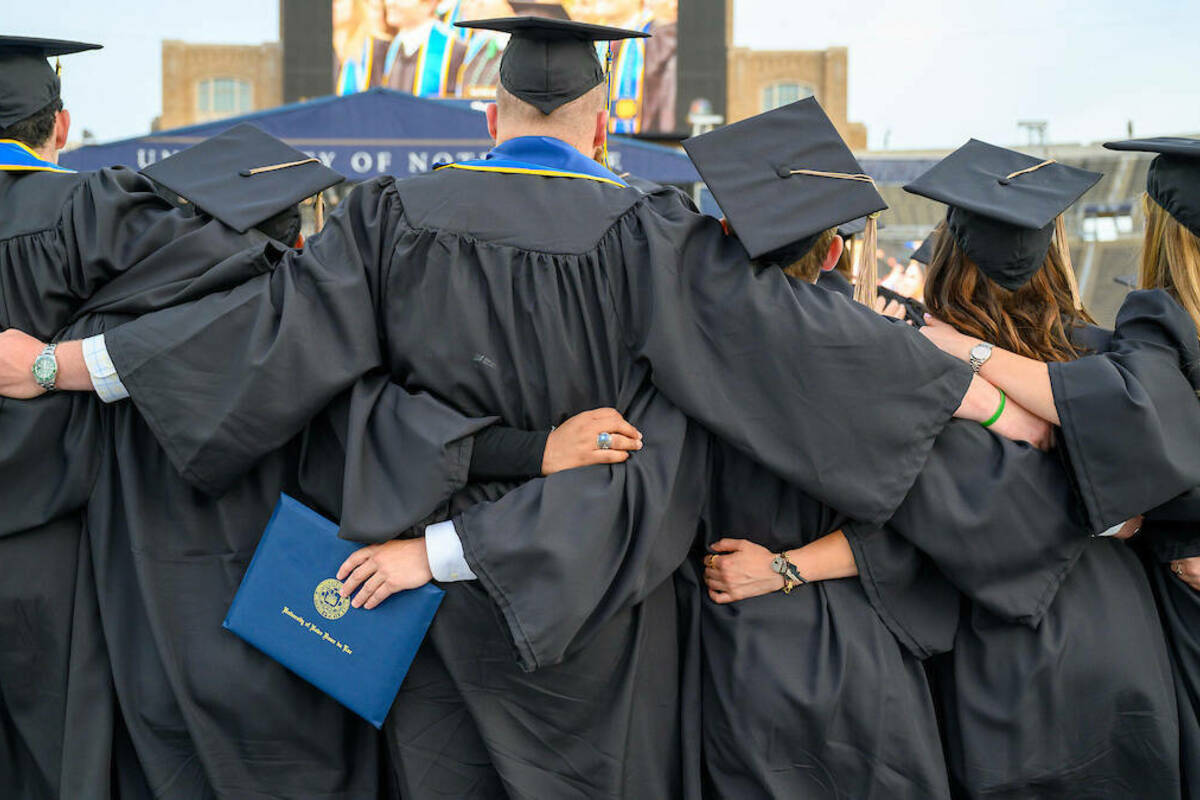 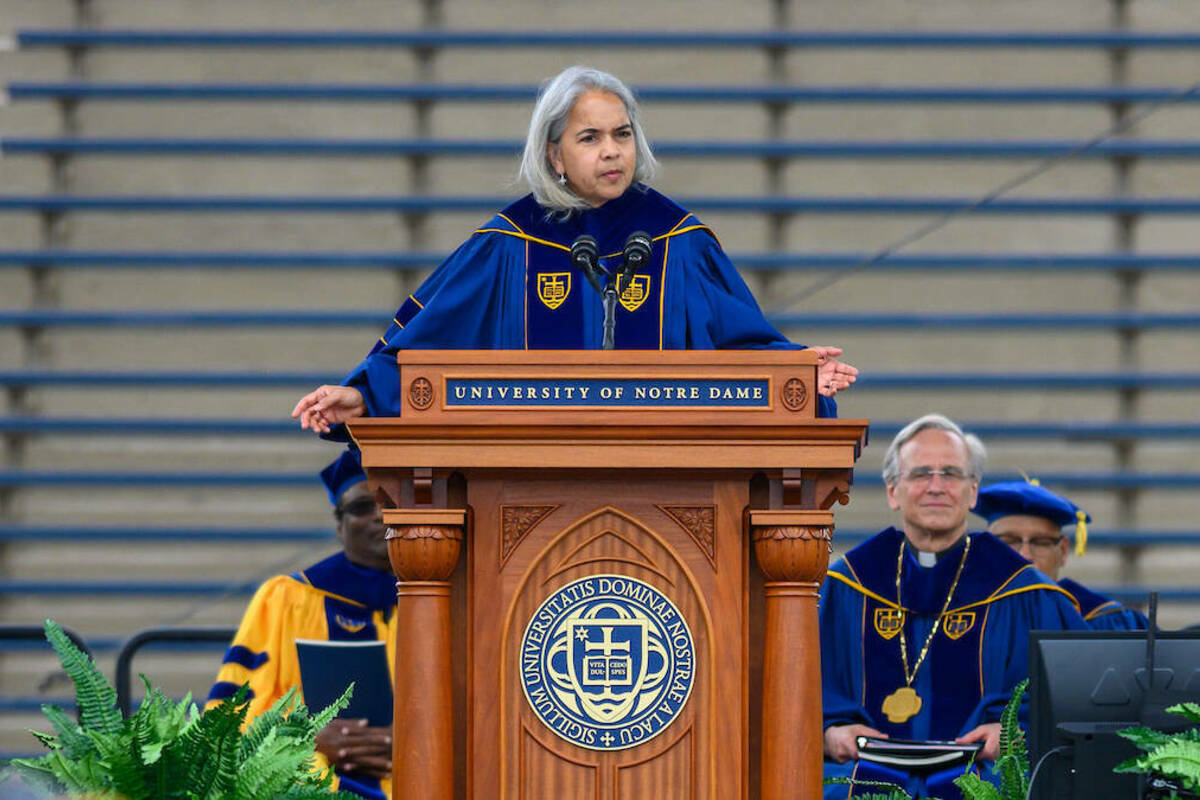 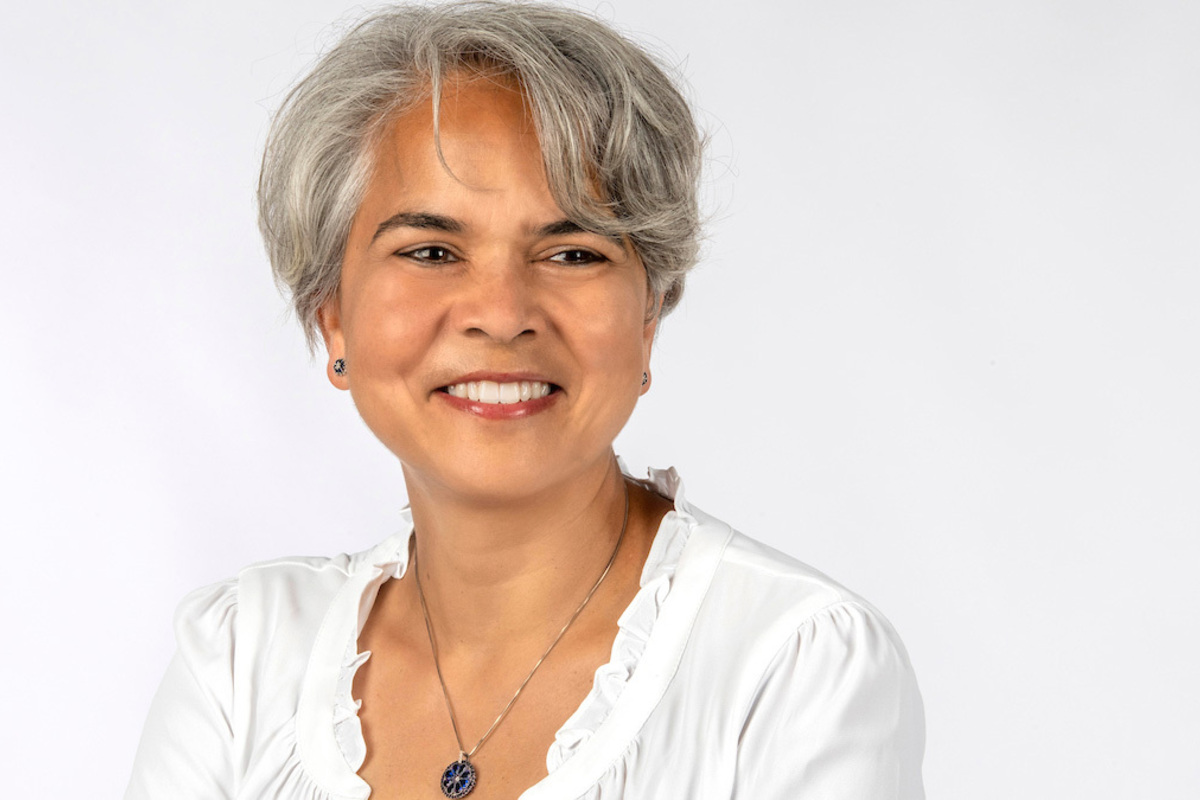 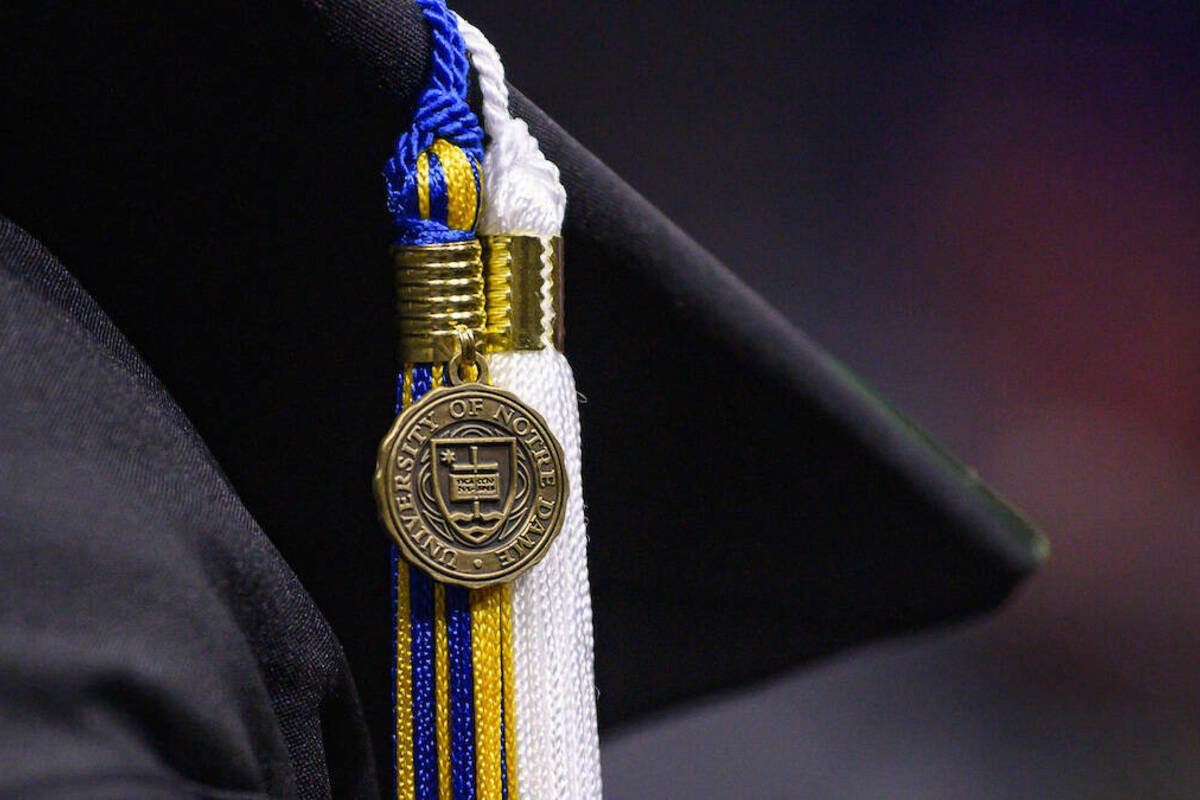