The calendar year 2013 was filled with many notable moments of accomplishment, celebration and reflection at the University of Notre Dame. Here are some of the significant events. 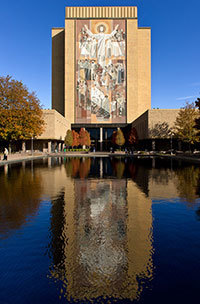 Installation of the Sarah L. Krizmanich Telescope on the roof of the Jordan Hall of Science 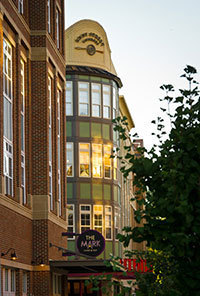 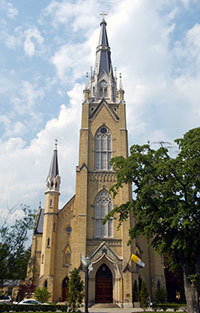