The calendar year 2012 was filled with many notable moments of accomplishment, celebration and reflection at the University of Notre Dame. Here are some of the significant happenings. 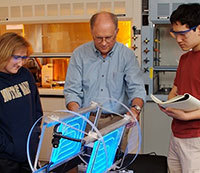 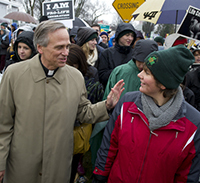