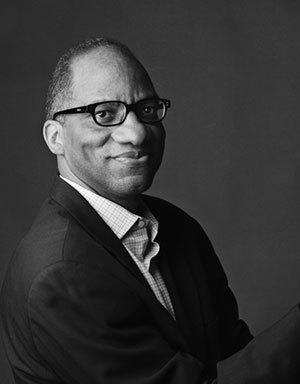 Washington Post national writer Wil Haygood, whose feature story provided the basis for the movie “The Butler,” will discuss his career as a journalist and author Oct. 28 (Tuesday) at the University of Notre Dame.

The conversation, which is open to the public and free of charge, will begin at 7 p.m. and take place in the auditorium of the Hesburgh Center for International Studies on Notre Dame Avenue.

Haygood developed the original article about Eugene Allen, who served on the staff of eight presidents, into a best-selling book, “The Butler: A Witness to History,” which was published in conjunction with the popular 2013 film for which Haygood served as associate producer.

Before joining The Washington Post in 2002, he worked as a national and foreign correspondent at The Boston Globe for 17 years. In 1990, while covering the civil war in Somalia, he was taken hostage by rebels but eventually released. In 2005, he was one of the first journalists to arrive in New Orleans after Hurricane Katrina struck, and he reported on the aftermath for 33 consecutive days.

Haygood is the author of six books, including prize-winning biographies of Adam Clayton Powell Jr., Sammy Davis Jr. and Sugar Ray Robinson, as well as a memoir, “The Haygoods of Columbus.”

Among his many awards, Haygood has received an honorary doctorate of letters degree from Miami University (Ohio), his alma mater, and he’s won fellowships from the John Simon Guggenheim Memorial Foundation, the National Endowment for the Humanities and the Alicia Patterson Foundation.

He is visiting Notre Dame as this year’s Journalist-in-Residence of the John W. Gallivan Program in Journalism, Ethics & Democracy. During his time on campus, he’ll also speak in classes and talk to students and faculty about journalism and writing. 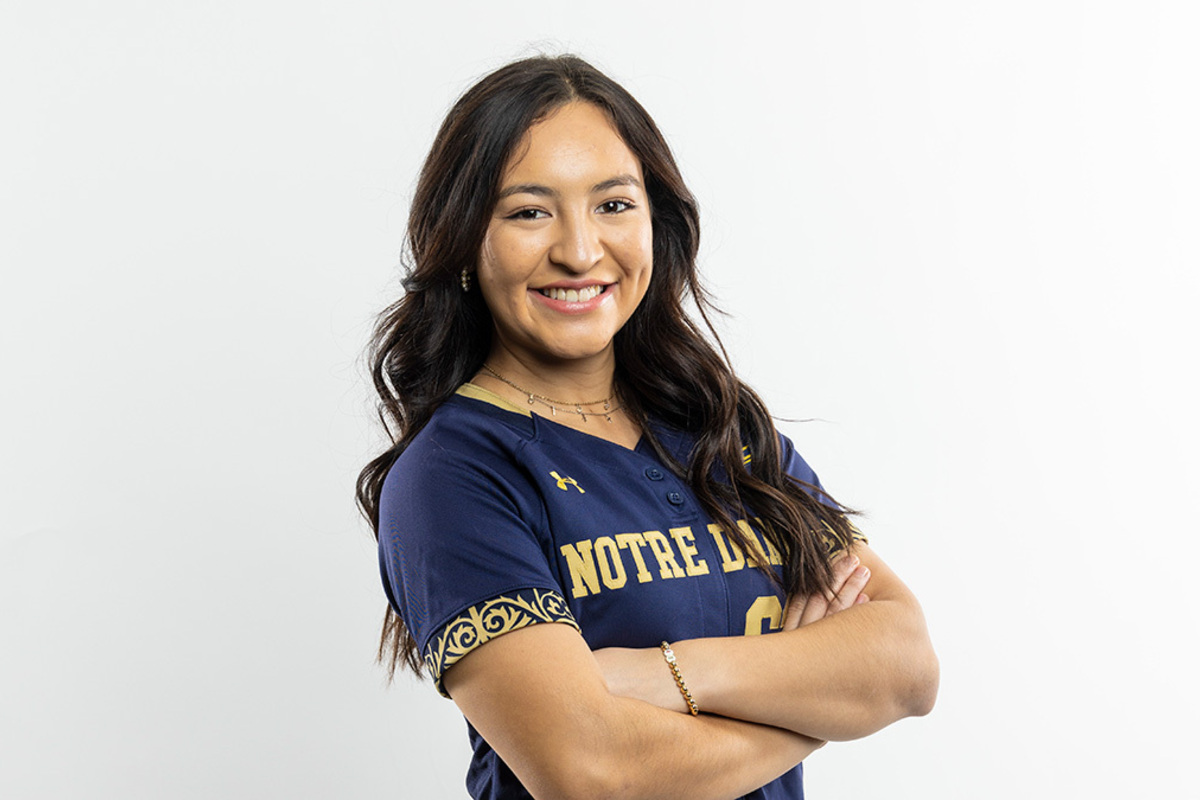